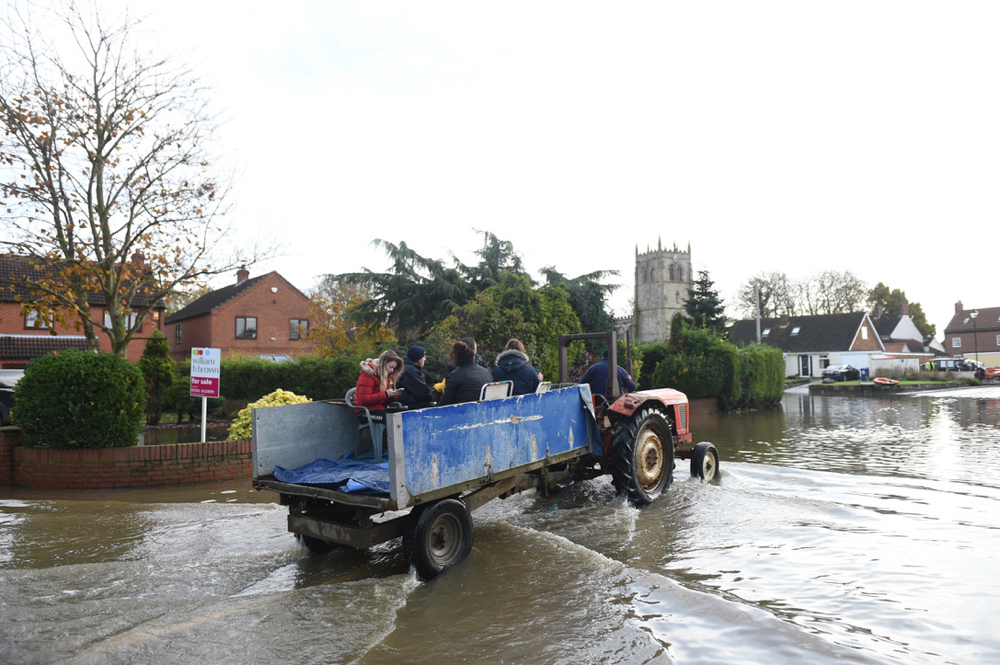 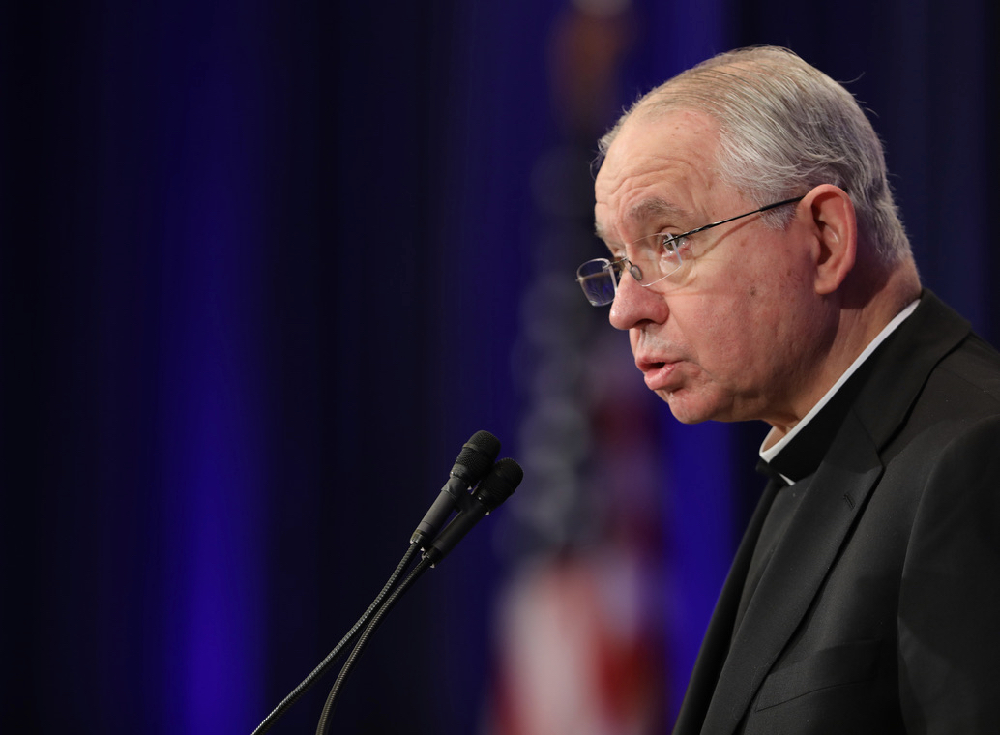 Archbishop Jose Gomez of Los Angeles has been elected to a three-year term as president of the US Conference of Catholic Bishops during the bishops' general assembly in Baltimore.

Archbishop Gomez, 67, is the first Latino to be elected president. He has served as conference vice president for the past three years, working alongside Cardinal Daniel DiNardo of Galveston-Houston, the outgoing president. His term as president begins when the assembly ends.

The Los Angeles prelate has been a leading advocate of immigrant rights, often voicing support for newcomers as they face growing restrictions being implemented by the Department of Homeland Security and other federal agencies.

In subsequent voting, Archbishop Allen Vigneron of Detroit was elected conference vice president. He was elected on the third ballot by 151-90 in a runoff with Archbishop Timothy Broglio of the US Archdiocese for the Military Services.

Under USCCB bylaws, after the election for president, the vice president is elected from the remaining nine candidates.

The two top officers begin their terms at the conclusion of the assembly tomorrow.

Because Archbishop Vigneron is conference secretary, the bishops were to vote later today for his replacement.

The bishops also voted for the chairman of one committee, chairmen-elect of five other conference committees and three representatives on the board of Catholic Relief Services, which is the  bishops' overseas relief and development agency.

In the first committee vote, there was a tie vote between Archbishop Thomas G. Wenski of Miami and Bishop George V. Murry of Youngstown, Ohio, for chairman of the Committee for Religious Liberty. Each candidate received 121 votes, but Bishop Murry, at 70, became chairman under USCCB bylaws because he is the older of the two candidates. Archbishop Wenski is 69.

The committee had been chaired by Archbishop Joseph E. Kurtz of Louisville, Kentucky, but he stepped down earlier this year to undergo treatment for bladder and prostate cancer. Bishop Murry will serve the remaining year of Archbishop Kurtz's term.