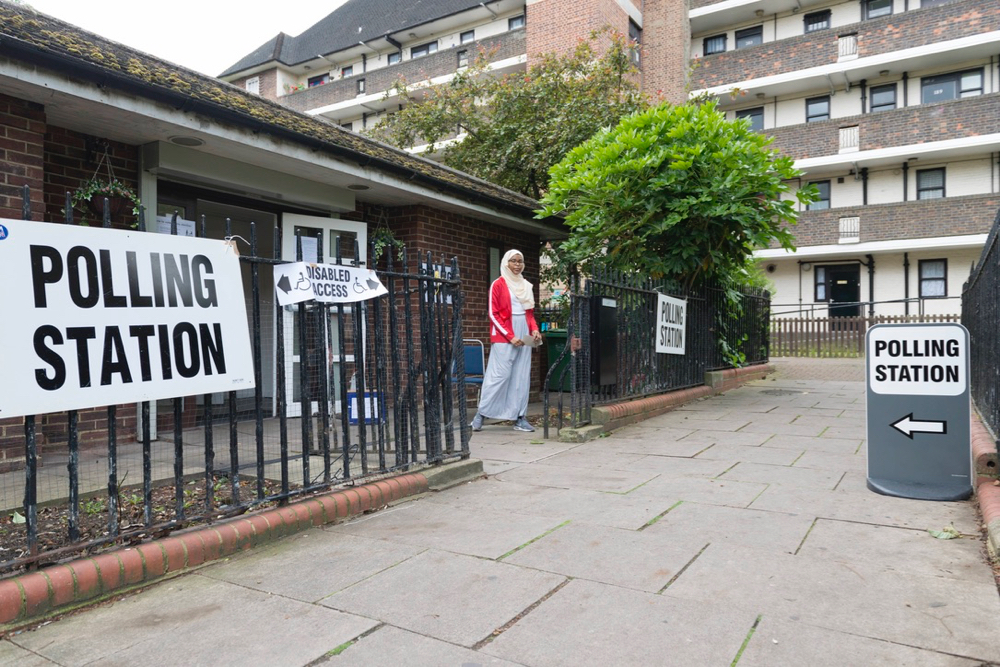 Poland has seen a 60 per cent drop in priestly recruits in the past two decades. 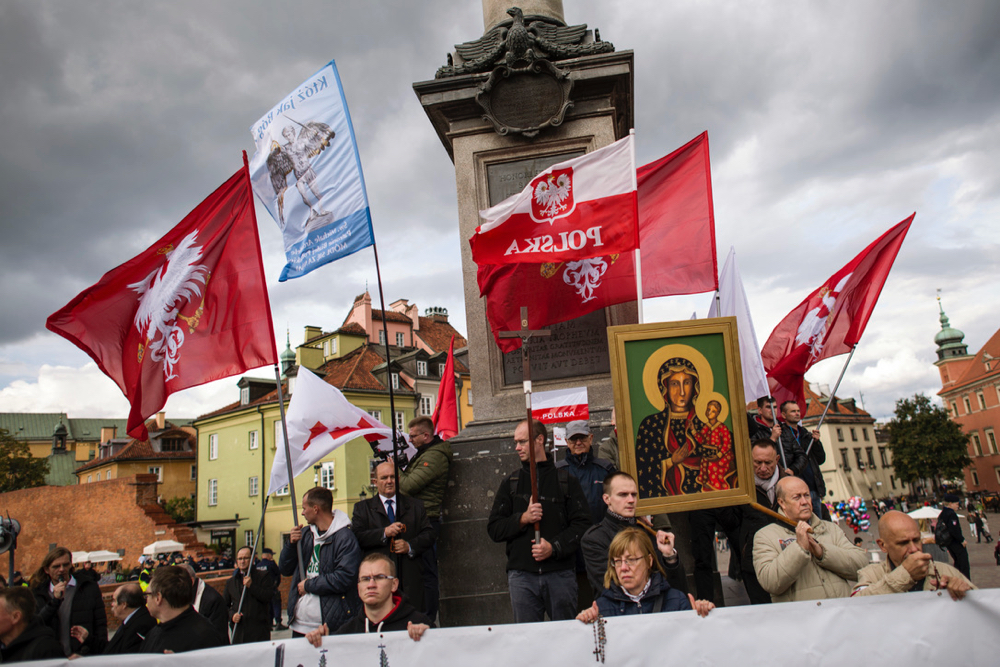 Poland's Primate has said that the paedophile scandal in the Catholic Church has contributed to a drastic fall in priestly vocations, which have plummeted by a fifth this year, according to newly published Church data.
"Of course, demography has an important part in these falling numbers, but it most certainly isn't the only cause", Archbishop Wojciech Polak of Gniezno told the Catholic Information Agency (KAI). "I'd also pose questions about the faith life of contemporary young people, and about our witness to faith in the Church and the world – about testimony within our families, and about our capacity and determination to resolve difficult and shameful issues in our Church life".
The 54-year-old was speaking after November figures from Poland's Church Statistics Institute showed 498 ordinands had begun training this year at the country's 83 Catholic seminaries, 20 percent fewer than in 2018,  confirming a 60 per cent drop in priestly recruits in the past two decades.
The chairman of Poland's Conference of Higher Seminary Rectors, Fr Wojciech Wojtowicz, told the KAI agency the fall could be attributed to population shifts and a "weakening of faith" among young Poles, as well as a "media offensive" showing "only the bad sides" of Church activity.
However, Archbishop Polak said "intensive emigration" and "greater consumption" had also been key, along with a "deepening indifference to the non-material and spiritual".
"We know this is a complex problem, which needs profound and competent analysis as a departure point for further action", the Primate added. "But tensions within the Church itself have not been without significance, especially over the most painful of all, linked with the paedophilia scandal. All of this, with multiple problems of upbringing and family life, have born fruit in an ever greater fear of taking lifelong decisions".
Polish Church leaders have long been reluctant to link controversial and unpopular attitudes and practices for trends in priestly vocations, which rose sharply in the 1980s when the Polish population was declining, but fell in the 1990s when the birthrate increased. In a commentary, the KAI agency said seminary recruitment had dropped "very strongly and systematically" from 2005 after the death of the Polish Pope, St John Paul II, leading to this year's "latest and much stronger fall".
In his interview, Archbishop Polak said the lack of priests was already "a real problem", especially in small parishes, where some priests were now having to take charge of several communities. In 2017, Cardinal Kazimierz Nycz of Warsaw warned that the Polish Church, like others in Europe, could have to start merging parishes and recruiting priests from Asia, while in an April 2018 pastoral letter, the Bishops Conference admitted it now also lacked enough clergy to meet the needs of Polish Catholics living abroad.
Back to articles
Back to articles