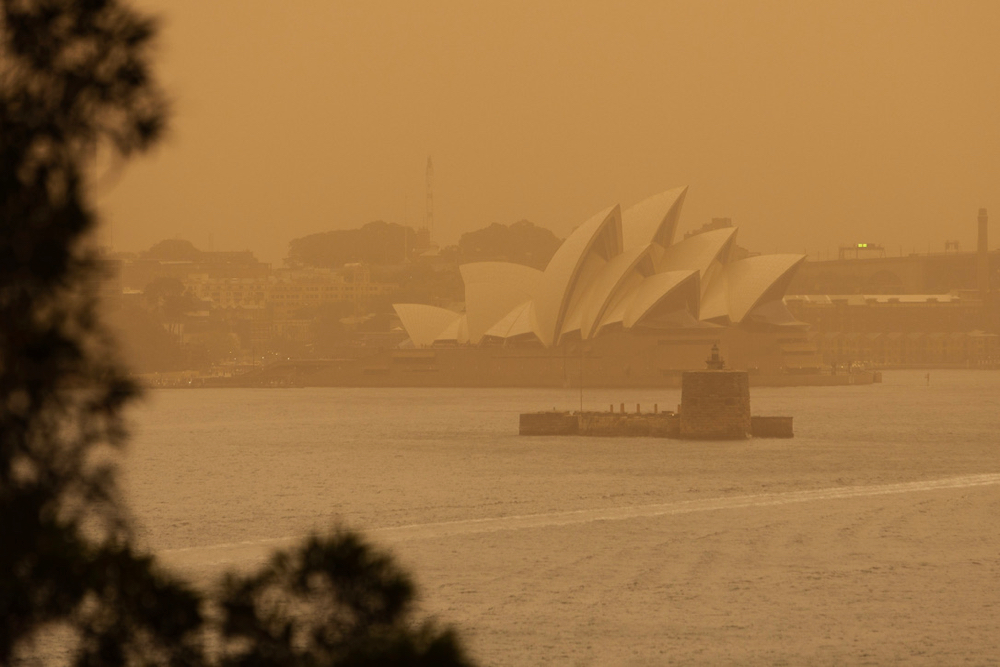 The community announced in 2013 that Fr Marie-Dominique, who died in 2006, had sexually abused several women 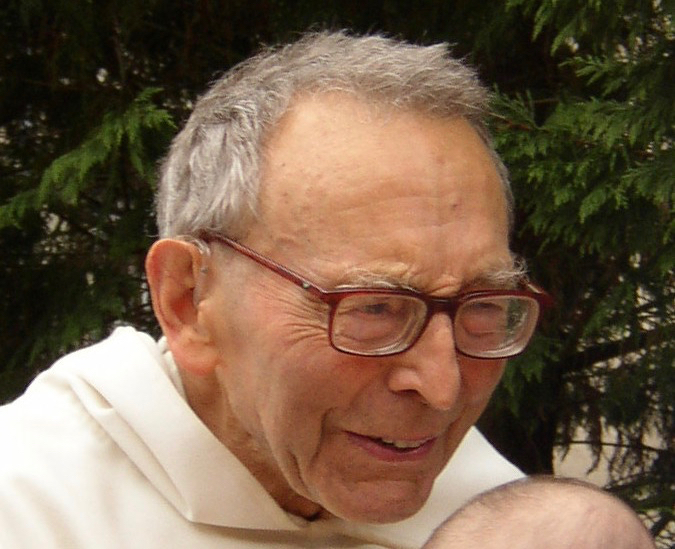 The Brothers of Saint John, a Catholic movement launched in France in 1975, have officially renounced their sexually abusive founder Fr Marie-Dominique Philippe and pledged to revise their rules without reference to him.

A general chapter held near Lyon concluded the community could no longer recognise the Dominican priest as its inspiration.

The community also decided to take down his photographs in their houses and stop selling his books and promoting their study.

"We can no longer consider him as a master of spiritual life," they said in a statement on 1 November. "The Brothers ... condemn unambiguously his abusive conduct (abuse of conscience, power and sex) and the dysfunctioning that entails."

The founder's abuse is compounded by recent revelations that he covered up abuse by his brother, Fr Thomas Philippe, who was spiritual mentor to the L'Arche community founder Jean Vanier. Philippe died in 1993 and Vanier last May.

The community announced in 2013 that Fr Marie-Dominique, who died in 2006, had sexually abused several women, and it began reassessing his role.

Fr Thomas was condemned by the Vatican in 1956 for abuse of nuns and Fr Marie-Dominque the following year for covering up his acts. Dominican archives show that Fr Thomas was suspended from public ministry by Rome but he ignored this.

The Philippe brothers blamed their problems on doctrinal disagreements with the Dominicans’ Saulchoir theology school in Paris.

Vanier expressed shock and asked victims for forgiveness in 2015 when he learned of Fr Thomas’s abuse, while praising the priest for his spiritual guidance. “I am unable to peacefully reconcile these two realities,” he wrote.

The community said last May that 27 other brothers had also committed abuse. It will further investigate the the founder’s role and decentralise its international network of 500 religious, including 270 priests, in about 50 priories on five continents.

"For nine years, we tried to treat cancer in homeopathic doses, today it is an amputation to save the body," said Fr Barthélémy Port, head of a Paris parish run by the movement.