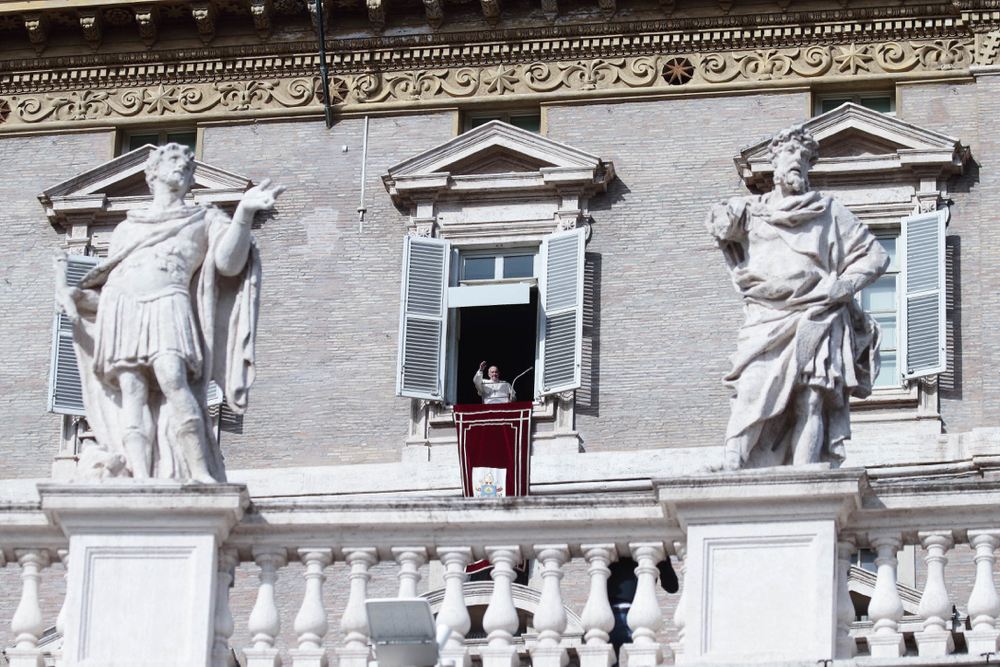 Morales steps down under pressure from military

Evo Morales announced his resignation on Sunday after calling for new national elections to pacify the country. 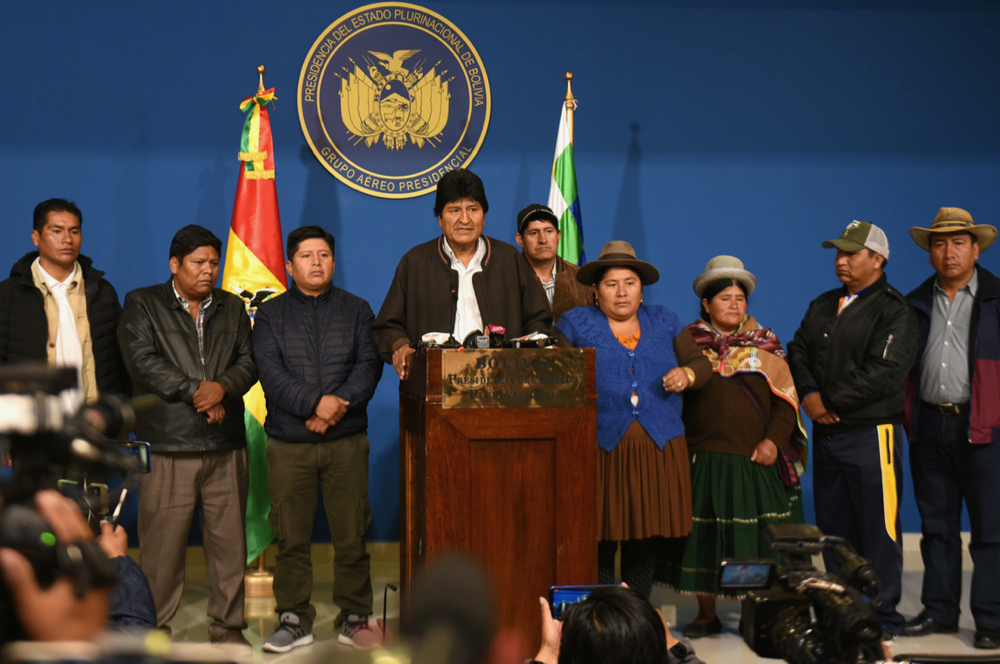 In a fast-moving day of events in Bolivia, Evo Morales has stepped down as president under pressure from the military on Sunday, in what some are calling a coup. The opposition has contested the results of the October 20 election that Morales won in the first round of voting.

On Sunday morning, the Organisation of American States said in a preliminary report that they found irregularities in the election results. Morales agreed to a new vote, but the military chief General Williams Kaliman proceeded to go on national television calling for Morales to step down.

Morales posted on Twitter Sunday evening explaining his resignation, referring to the opposition candidate for president, Carlos Mesa, and opposition leader Luis Fernando Camacho. “I am renouncing so that Mesa and Camacho do not continue pursuing, kidnapping and mistreating my ministers, union leaders and their families and so that they do not continue impacting vendors, trade unions, professionals and transport workers who have the right to work.”

Three people were killed in protests related to the alleged election fraud. It is not immediately clear who will succeed Morales. His vice president and the senate president, who are next in line for the presidency, also both resigned.

Cristóbal Bialasik, Bishop of Oruro, said that the reaction there was positive and that “everyone is gathering to celebrate the fact as a victory because we were living practically in a dictatorship and people were conscious they did not want to reach the same situation as in Venezuela.”

Pope Francis after his Angelus yesterday offered prayers for Bolivia and recalled a new Saint and Blessed for the Church. "I wish to entrust your prayers to the situation of the beloved Bolivia, close to my homeland. I call on all Bolivians, especially political and social actors, to wait with a constructive spirit, and without any prior condition, in a climate of peace and serenity, the results of the election review process, which is currently underway. In peace."

The Catholic Church in Bolivia free and fair elections