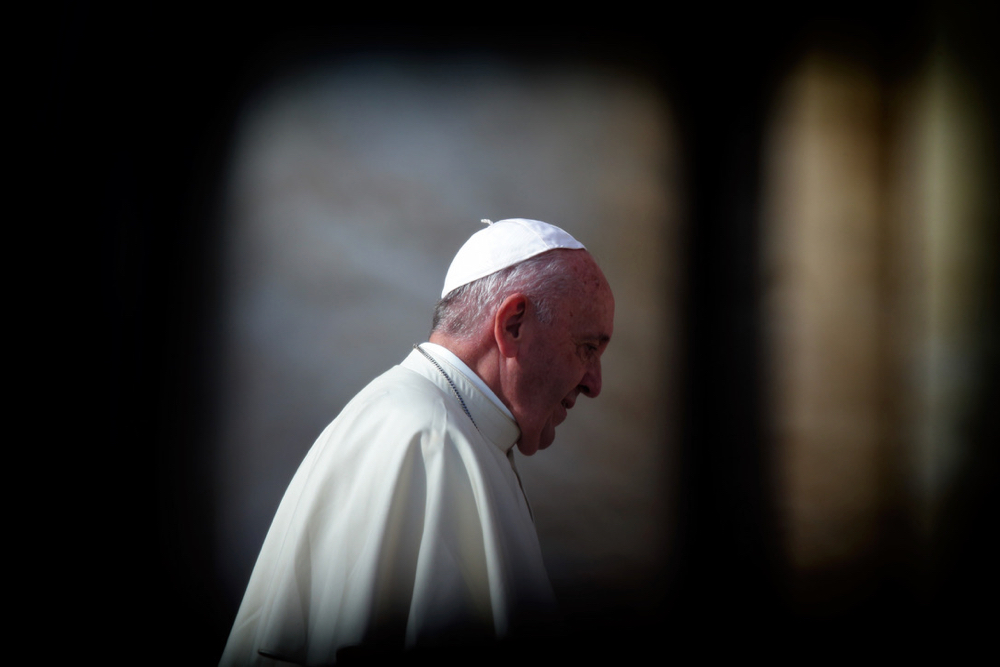 McAleese calls on Pope to do more for women

Mary McAleese on Pope Francis and women: 'I don't think he sees us as a priority, he has other priorities.' 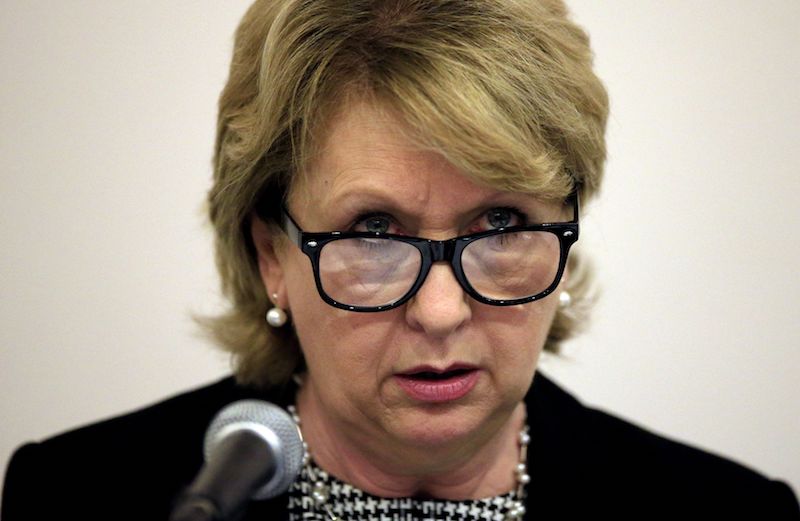 Former president of Ireland, Mary McAleese, has called for the “culture of deference” towards priesthood in a clericalised church to be stripped away and for women to insist on being listened to on equal terms.

Speaking at a conference in Trinity College Dublin on "Women the Vatican Couldn’t Silence", along with American Benedictine, Sr Joan Chittister, Professor McAleese referred to the acceptance of the belief in an ontological change in priests following ordination that places them apart from the laity.

“The acceptance that a priest when he is ordained becomes something ‘other’, something superior, something better than us, who are the laity, feeds a culture of deference and a culture of silence. I think all of those things now need to be stripped away,” she told up to 400 people who attended the talk.

There was a standing ovation for Professor McAleese and Sr Joan Chittister from Erie in Pennsylvania, who explained that she had been “in trouble ever since” her last visit to Ireland in 2001. A reference to the Vatican’s threat to impose penalties on her for attending the Women’s Ordination Worldwide conference that year.

Referring to the “shunning” that goes on in the Church, she explained that she gets invited continually by laity to speak to them but that their parish priests won’t let her speak on church property. “I believe there is a hitlist some place and I must be on it,” she said.

The theologian and author of many books said women’s role in the church today was “invisible” and that the church “is a wholly owned subsidiarity of pious males”. She further commented: “Only dead women count in the catholic church.”

On the issue of Pope Francis and women, Mary McAleese said she did not believe women were a priority for the Argentinian pontiff. “I don’t think he sees us as a priority, he has other priorities and we’re pretty far down the list it seems to me. He says things from time to time that show an attitude to women which is paternalistic rather than egalitarian.”

Referring to Pope Francis’ efforts on church synods, she questioned why they could not be live streamed.

“These are our pastors talking about our problems, discussing information that we as the people of God have fed to them. What is so secret? Why could there not be more women? Why were all four synods dominated entirely by men? At the Synod for the Amazon there were 33 women, not one of them had a vote. Yet there was one layman who was given a vote – an exception was made for him. Why?”

She called on Pope Francis to end the provision that allows bishops and priests to opt out of having female altar servers to “show that he got it where women are concerned”.

Dr McAleese also called on the Irish bishops’ conference to intervene in the case of silenced Irish priest Fr Tony Flannery who was censured by the Vatican in 2012.

The Vatican “know perfectly well that he is no heretic,” she told The Tablet. “It would be wonderful if the episcopal conference could see its way to asking the curia – the CDF in particular – to resolve the issue because it is a festering sore. It doesn’t reflect well on those who are our sacred pastors.”