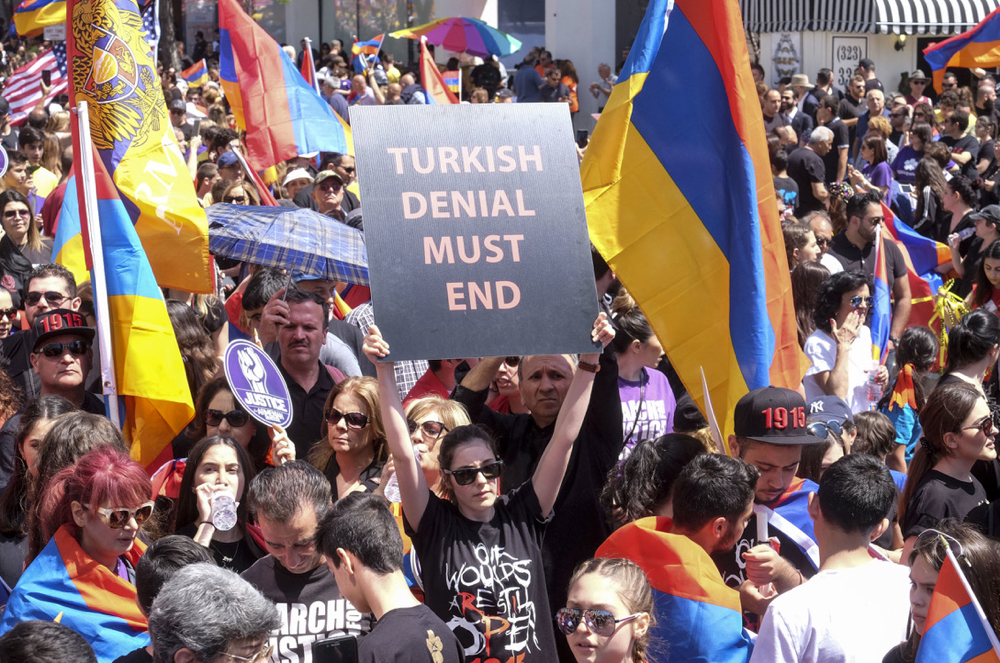 Cafod has described the December General Election as “one of the most valuable opportunities we have to bring the voices of our poorest sisters and brothers to people in power”. In an email to supporters, Daniel Hale, Head of Campaigns, said that while Brexit will dominate the debate, it is important to engage candidates on other issues, such as aid, the climate crisis, refugees and migrants, and domestic poverty.

A project to restore St Augustine’s in Hammersmith, an unlisted Edwardian church, has won the prestigious President’s Award at the 2019 UK Church Architecture Awards. The Duke of Gloucester, Vice President of the National Churches Trust, presented a chalice and paten, commissioned by the Incorporated Church Building Society, together with a £500 cheque to the winners.

Christians are “morally obliged to welcome the stranger”, Archbishop Michael Neary of Tuam said in a statement this week, as a protest raged over plans by Ireland’s Department of Justice to house women asylum seekers in a hotel in the village of Pollagh on Achill Island. Archbishop Neary called on the State to conduct “a full and transparent consultation” with local people to “allay fears and misunderstandings” while “enabling this important human-centred initiative to work sustainably for the whole community”. Adding that Ireland was moving out of an era of austerity and recession he said: “Most Irish families know only too well that feeling of fear and trepidation that accompanies emigration. Let our faith, and our own lived-experience, be a model of generosity to others.”

A Belfast parish priest has said politicians who support abortion should not be given communion. In an interview with the Belfast Telegraph, Fr Patrick McCafferty, parish priest of Corpus Christi in West Belfast, said it was “a complete and utter contradiction” to promote abortion and still consider oneself a practising Catholic. He added that it was “impossible” to receive Holy Communion while supporting abortion. “There is no way in which that can be justified or accepted,” he added. Fr McCafferty told Catholic politicians who support abortion that they could not consider themselves in good standing and they “should have the honesty and integrity not to present yourself for Holy Communion”. His comments follow the denial of Communion to former US vice president and 2020 Democratic presidential hopeful, Joe Biden.

Around 200 people attended a three-hour vigil for Britain’s Eritrean Catholic community outside Westminster Cathedral in London last Saturday. Fr Dominic Robinson SJ of Westminster Justice and Peace and Fr Mark Odion of Southwark Justice and Peace provided messages of support. The Eritrean Catholic Church is being persecuted after its bishops protested earlier this year over the one-party state’s indefinite military conscription of young people. Several hundred people attended a similar second event in Birmingham on Sunday.

Representatives of Celtic FC were due to visit the Scots College in Rome this week when the Scottish Premier League side meet Lazio in a Champions League tie. It is understood that a Mass had been arranged for visiting supporters from Scotland. A spokesman for the Pontifical Scots College confirmed that an invitation had been extended to the club and that seminarians had been closely involved in making plans for the visit. It is understood that Celtic have reciprocated by making tickets available to some of the seminarians.