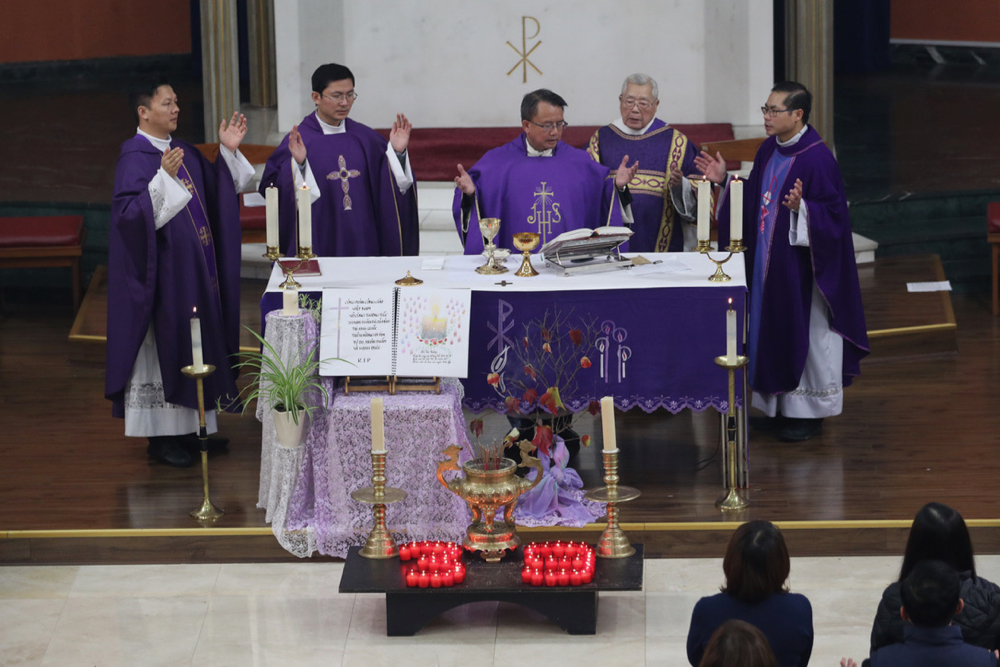 Vietnamese at London vigil to remember the 39

Thieves use tree trunk as battering ram to rob church 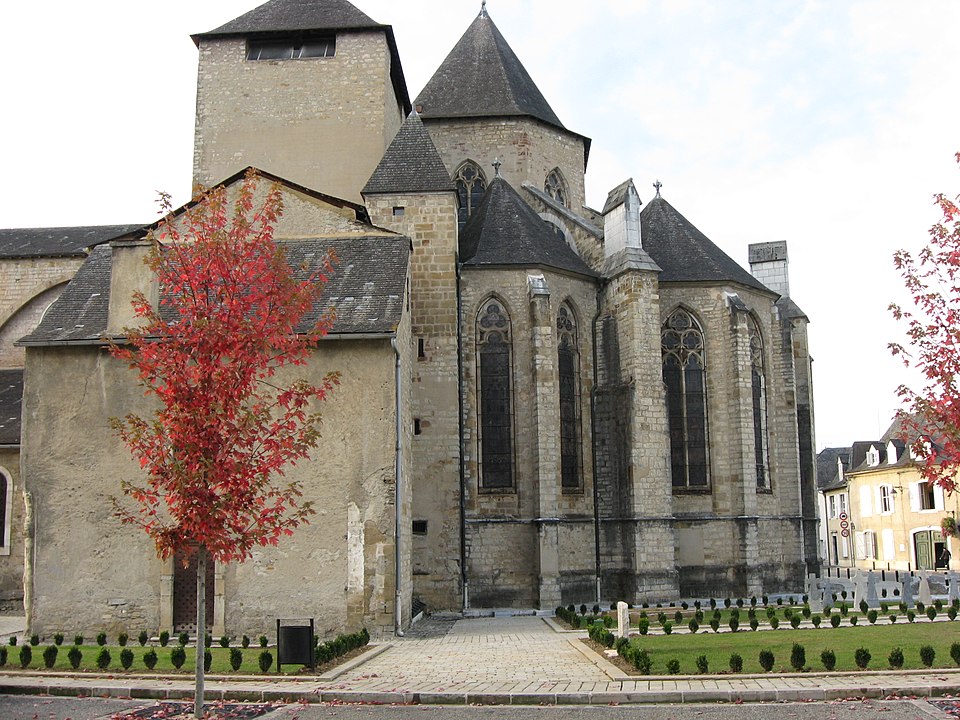 Three masked thieves have carried out the most brazen of church art robberies in France in recent memory, using a tree trunk strapped to a car as a battering ram.

The thieves used the trunk to crash through a side door to a former cathedral, where they sawed through metal gates to rob chalices, monstrances, a cross and valuable vestments.

Rural French churches, which often have no security systems, are such frequent targets of petty thieves that the news hardly makes headlines anymore. But this robbery at the former Cathédrale Sainte-Marie, now Eglise Sainte-Marie, in Oloron-Sainte-Marie, a town close to the Pyrenees mountains in the southwest, was audacious.

Mayor Hervé Lucbéreilh said the thieves made away with “an invaluable treasure of golden vessels that was part of this cathedral” but gave no details of what was missing. A town official told journalists “we don’t want the thieves to know exactly what they have”.

Bishop Marc Aillet of Bayonne, Lescar and Oloron said this was not a desecration, like some other churches have suffered, but “a sacrilegious robbery”.

He also gave no details of the items stolen, but said they were “still used today for certain major events”. Local officials gave the few details of the missing objects to the media.

The local newspaper La République des Pyrénées said the treasury’s most valuable holding, a set of embroidered 16th century vestments given by King François 1, was among the stolen items.

Parish priest Fr Jean-Marie Barennes said the robbery was clearly the work of insiders because this precious vestment was the only one taken.

“These serious incivilities and this total lack of respect for a sacred heritage are multiplying in France, which raises concern for the deep sense of the values of civilisation that characterises our society,” said Aillet.

Culture Minister Franck Riester tweeted his condemnation of the robbery: “Those who did it will be found and punished,” he said.

The Catholic Church in France