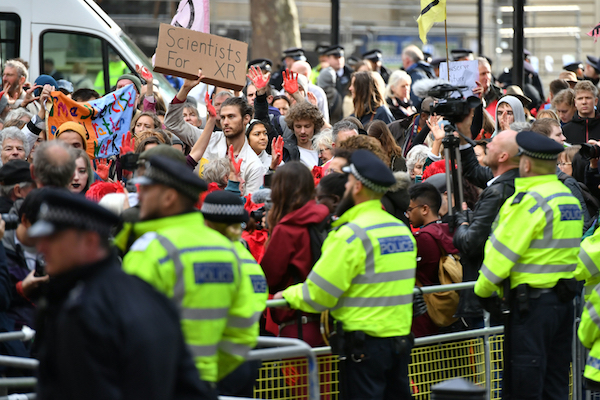 Extinction Rebellion thanks Churches for their support 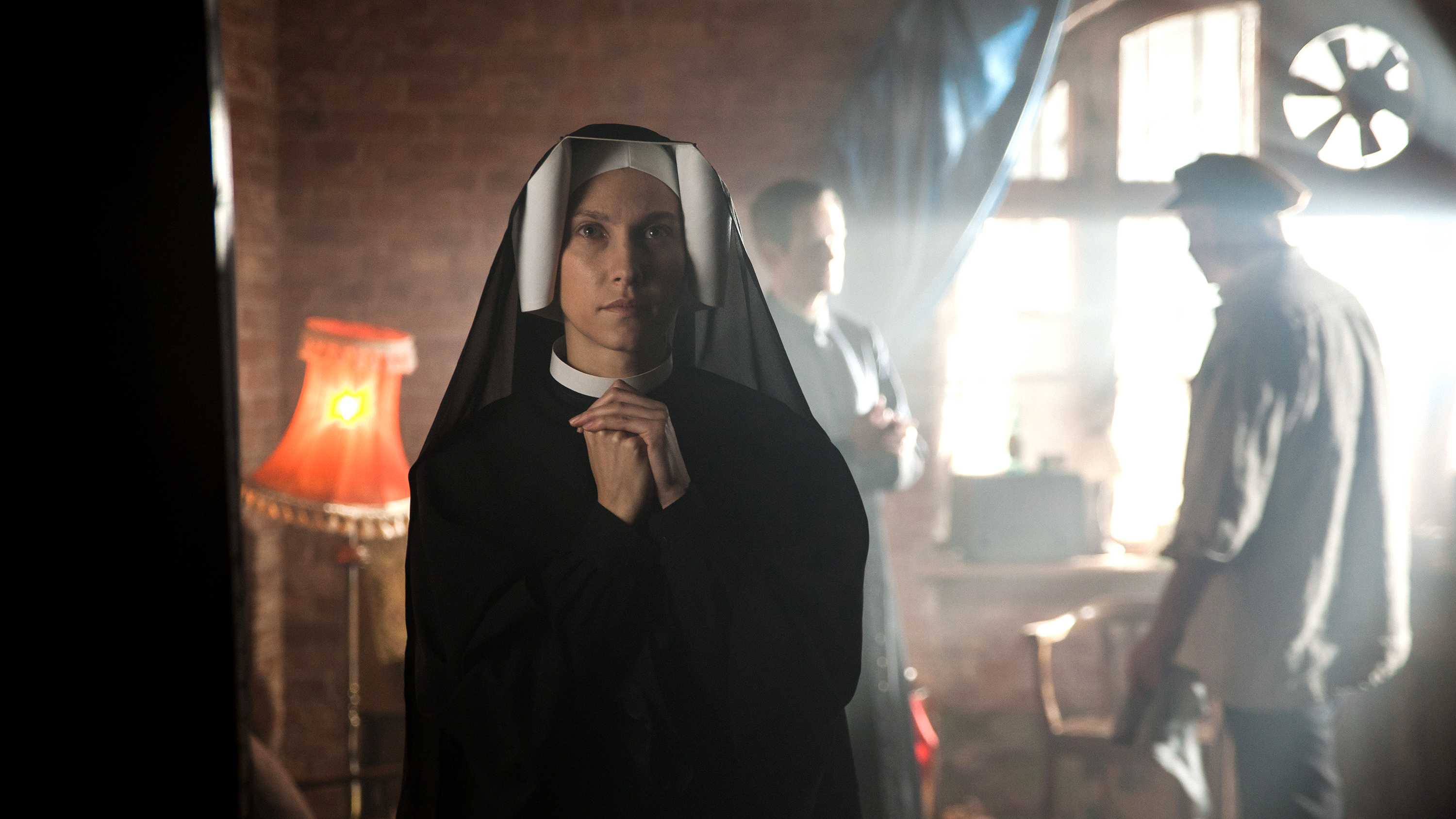 Kamila Kaminska stars in a scene from the movie, 'Love and Mercy: Faustina.'
Photo: The new film on the life of St Faustina Kowalska was shown for one night in cinemas across the US

Kamila Kaminska, the Polish actress who played St. Faustina Kowalska in the new movie "Love and Mercy: Faustina", read the diaries her fellow countrywoman wrote to help prepare for the role.

"It was an amazing experience," Kaminska told Catholic News Service during a telephone interview from New York, having flown in from Poland to take part in one of the showings of the movie at several hundred US cinemas.

"I was reading, I was listening to the audiobook of diaries. And my goal was before the starting the shooting, I had to read the diaries. Because it's a message from her. It helped me know what I'm supposed to do in the movie," said Kaminska. "I had a lot of spiritual experiences. Sometimes I was crying, sometimes I think that my life had to change, for example."

Kaminska is listed in the Internet Movie Database website as both an actress and a talent agent, but she said the dual listing is incorrect. She had auditioned for the title role in the biopic and was called back to read the part, but was given another role – which she accepted – and was asked to help find someone to play St Faustina, like an agent would.

"Of course I helped him, but a few months later he and the director and an expert of St Faustina decided that I would be Faustina," she said. The expert served as a consultant to the movie, Kaminska added, and gave director-writer Michal Kondrat "advice that I would be perfect for Faustina".

"Love and Mercy: Faustina" was made in both Polish and English, so it was like making two movies at the same time. But for Kaminska, she also was acting in another film that was shooting concurrently.

"Sometimes it was hard because I was playing to be serious – and at the same time, I had to go to Krakow and play a dark character, a bad girl, and next day play St. Faustina," she said.

When making "Love and Mercy," "it was quiet all the time on the set," recalled Kaminska, a Catholic. "Between the scenes, I'd go somewhere and focus and sometimes pray and talk with nuns, and for example, they taught me a lot of songs, but for me it was really a silent time on the set."

In front of the cameras, "it was funny during the scene of (St. Faustina) dying. I couldn't close my eyes!" said Kaminska, 31.

During the film shoot, "some of us met God, met Jesus during the movie, two women and one guy," she added. "It was surprising for them, and they are thankful for this experience, because they got called this way, so it was amazing."

Kaminska took in one of the screenings at a multiplex near Times Square in Manhattan on 28 Oct. Because English is not her first language, she was searching for words to describe a post-movie experience.

"When I come from the cinema for the screening, people ask me, 'Do you know where the actress who played Faustina is here?'" Kaminska said. She revealed to one woman, "Actually, it's me." She acknowledged that inside the cinema, "it was dark."
"We go out from the screening, and she was crying, 'Oh, my God! Thank you, thank you, you have done such a good job. Thank you!'", Kaminska said.

While not everyone might have had the same kind of experience that Kaminska described, audience reaction to "Love and Mercy: Faustina" was so strong that Fathom Events, which mounted the Oct. 28 viewings, will do another round of screenings Dec. 2.

"I am very excited – second place in the American box office (in revenue per screening), right behind the movie 'Joker,'" Kaminska said. "It is very successful and very important for a Polish production."

In Poland, St. Faustina is "very famous. You can meet her in every church, and everybody knows her," she added.