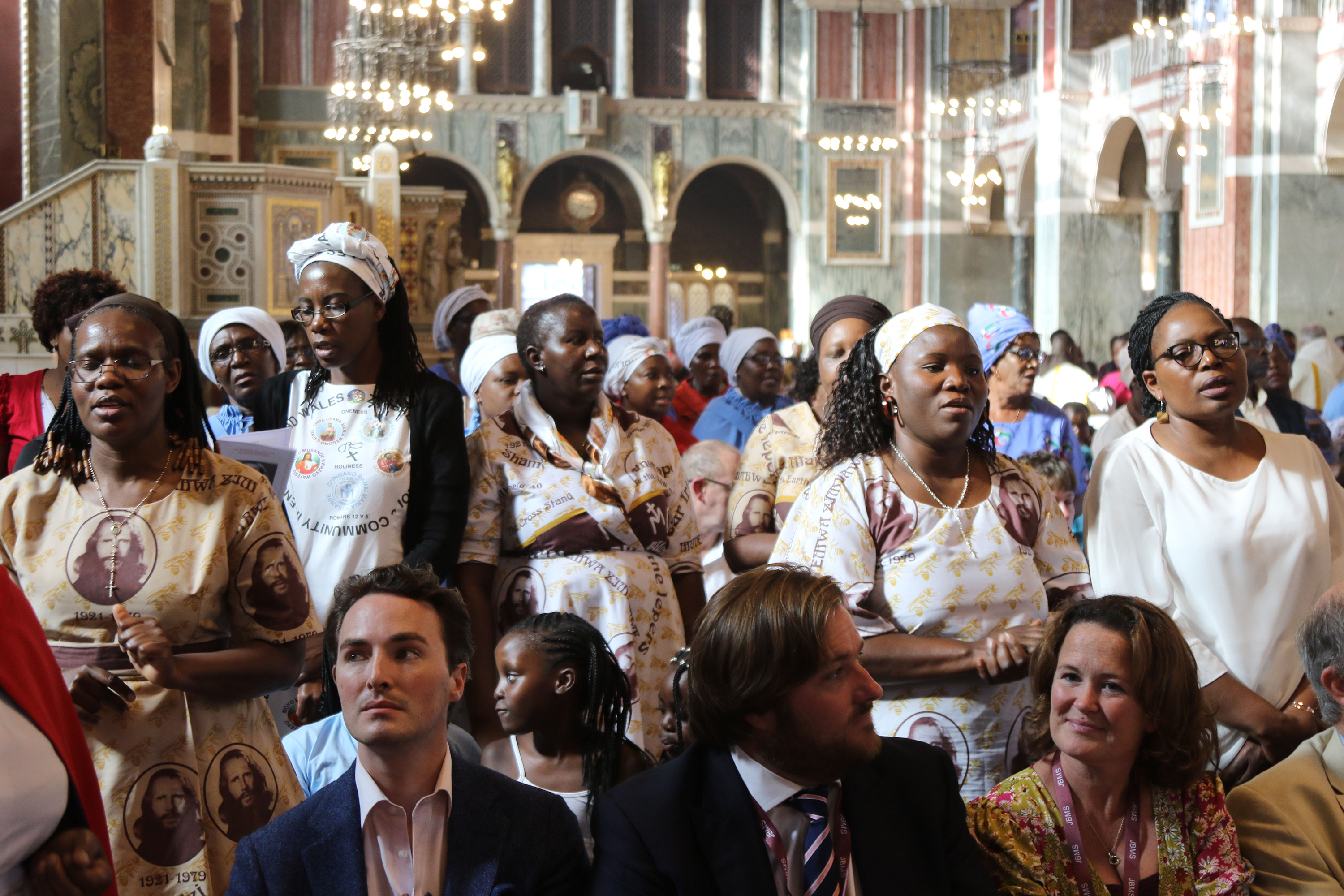 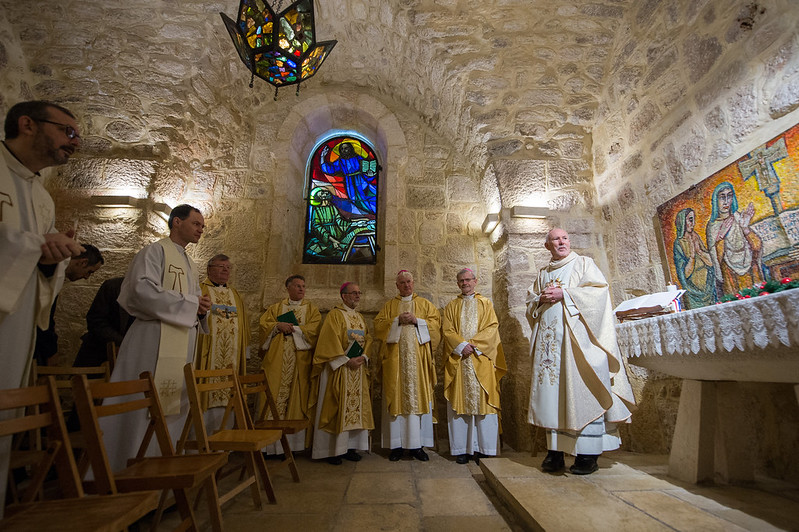 A priest in Liverpool has been jailed for attempting to arrange to meet a two-year-old boy in order to abuse him. Matthew Jolley, 32, of Rhona Drive, Great Sankey, Warrington, was caught by Cheshire police after he arranged the meeting in an online chatroom with an undercover police officer who was posing as the child’s father. A spokesperson for the Archdiocese of Liverpool said Jolley's actions were an "insult to the many thousands of faithful Catholics and priests who daily live out the Gospel in the service of others". Jolley pleaded guilty to arranging the commission of a child sex offence and was sentenced to three years and four months in prison and placed on the sex offenders register for life.

The Faithful Companions of Jesus (FCJ) have elected Sister Bonnie Moser, 72, as their new General Superior. The election took place during the FCJ General Chapter in Calgary, Canada, which ended this week. Sister Moser served for 10 years as a member of the FCJ General Council, which is based in England.

The Bishop of Galloway has condemned the Westminster’s government’s crackdown on asylum seekers for pushing vulnerable people into the hands of human traffickers. Bishop William Nolan was speaking as Justice and Peace Scotland marked the third anniversary of the notorious “Jungle” settlement in Calais being dismantled and dispersed. Bishop Nolan visited the site earlier this year and reported that the situation was “more desperate than ever”. He said: “The policies of attrition, wearing down refugees through harsh treatment, including eviction from places of shelter, confiscation of possessions, assault and use of pepper spray, are forcing already vulnerable people into the arms of people smugglers and human traffickers.” Bishop Nolan called on the UK government to help create safe and legal routes for refugees and asylum seekers.

The 2019 Cardinal Winning Lecture is to be given by Archbishop Paul Gallagher, Vatican secretary for relations with states, who is more informally known as the Pope’s foreign minister. The lecture, which this year will be given on November 16 at the University of Glasgow, is timetabled during Catholic Education Week.

Brian Noble, the tenth Bishop of Shrewsbury, has died aged 83. Formerly a priest in the Diocese of Lancaster, he was ordained Bishop of Shrewsbury in 1995 and retired in 2010. He also served as Chair of the Spirituality Commission of the Bishops' Conference of England and Wales, the Pastoral Liturgy Commission and the Christian Initiation Working Party. He was outspoken about the shortage of clergy and the possibility of married priests, telling The Tablet in 2015: “A way forward is to take the situation to Rome.”

The Catholic development agency Trócaire has been honoured for its campaign to end the Irish State’s investment in the fossil fuel industry, which resulted in Ireland becoming the first country in the world to divest public money in fossil fuels. The campaign was named the Best Public Engagement Campaign at the annual Dóchas Awards, which are organised by the Irish Association of Non-Governmental Development Organisations.

Bishop Fintan Gavin of Cork and Ross has warned of the dangers of the Irish economy’s over-dependence on global companies after hundreds of workers were made redundant in his diocese. Bishop Gavin said: “As a nation, we need to ensure that our reliance on foreign direct investment does not lure us into a false sense of security. We need to invest more in our local indigenous industries and innovations.” Swiss pharmaceutical giant Novartis said this week that it will let 320 of its 550 workers go from its Cork plant, and Koch Industries announced that it is to close its Molex manufacturing facility in Shannon with the loss of 500 jobs. “The fact that the announcement came suddenly and without warning to staff and to their families creates a huge insecurity and uncertainty for the many people employed in Novartis and others employed in the wider pharmaceutical industry, their families and local communities such as here in Carrigaline,” said Bishop Gavin on a visit to the Co Cork town where many of the workers at Novartis live.