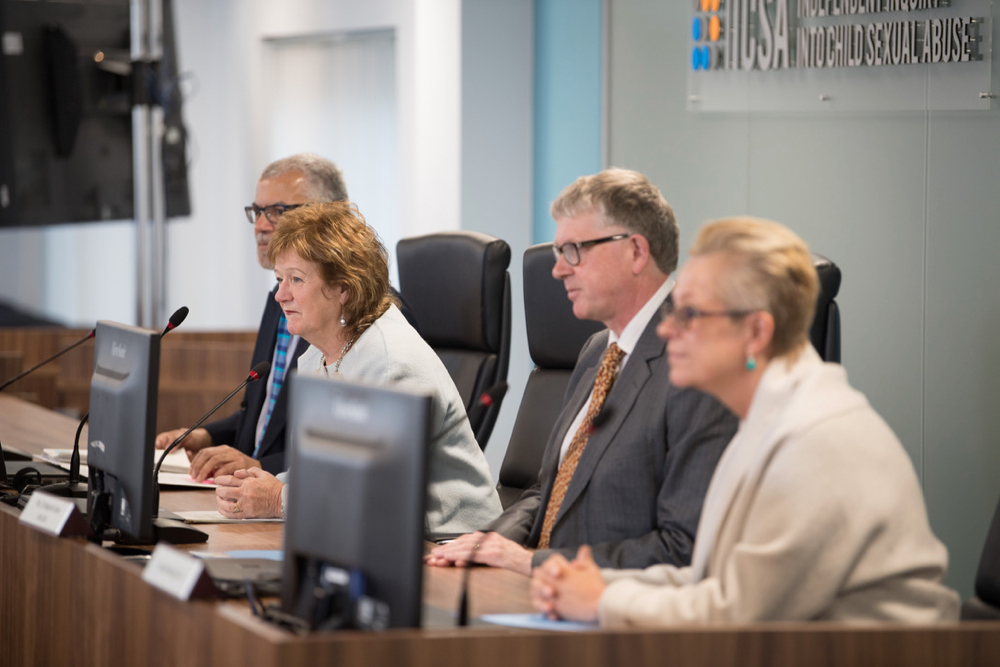 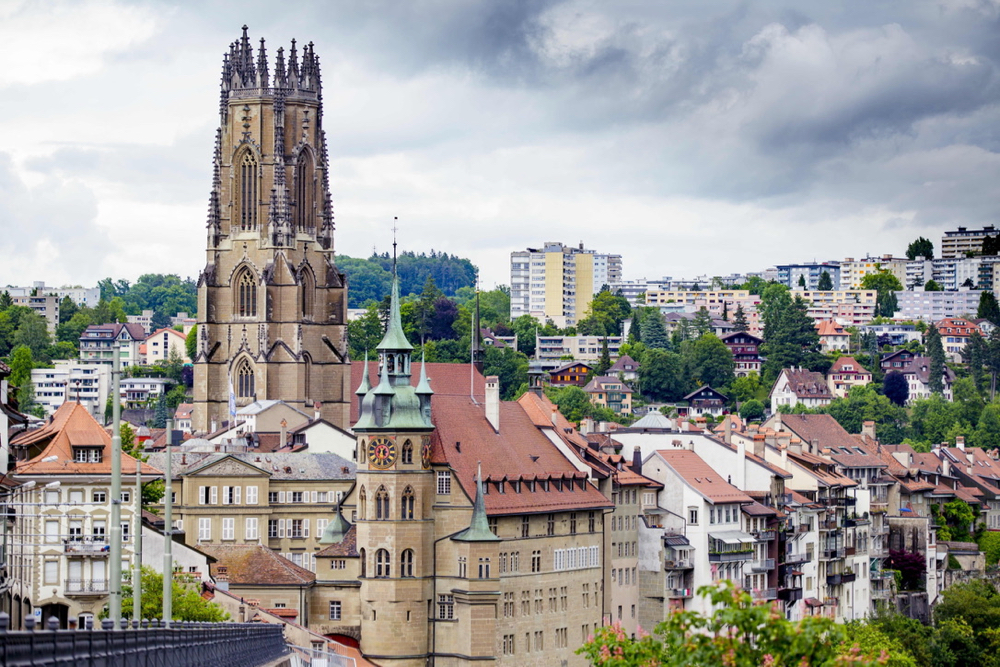 Switzerland's largest Catholic diocese is to become the world's first to unveil a monument to victims of clerical sex abuse.
The memorial will be unveiled during a special late November "Day of Memory".
"Our bishop has long considered the necessity that the Church deals with this aspect of its past", explained Laure-Christine Grandjean, communications director for the Lausanne-Geneva-Fribourg diocese. "Far from remaining a unique event, we think other memory days should be organised in future in this form or another. It's a question of ensuring similar errors are never reproduced".
A press statement said the glass memorial plaque in Fribourg's St Nicholas cathedral had been designed "in collaboration with abuse victims", and would include an inscription requesting forgiveness and urging the Catholic Church to remain vigilant. It added that Bishop Charles Morerod would meet victims during the 23 November Day of Memory, held just after International Children's Rights Day, and attend the screening of "Praise God", a film of abuse in the Church by Francois Ozon.
Catholics traditionally make up 44 percent of the 7.1 million inhabitants of Switzerland, whose six dioceses combine German, French and Italian speakers. A 2016 study, commissioned by Bishop Morerod, confirmed widespread sexual molestation at a Church-owned boys' institute at Montet, near Fribourg, while in September the Church released data on clergy-linked abuse from 1950 onwards.
The Swiss Bishops Conference spokesman, Encarnacion Berger-Lobato, told the country's Catholic news agency there were no plans as yet for a nationwide commemoration day for clerical abuse victims, but said other plaques and monuments were being discussed by the Catholic Church's Commission of Experts on abuse.
Back to articles
Back to articles