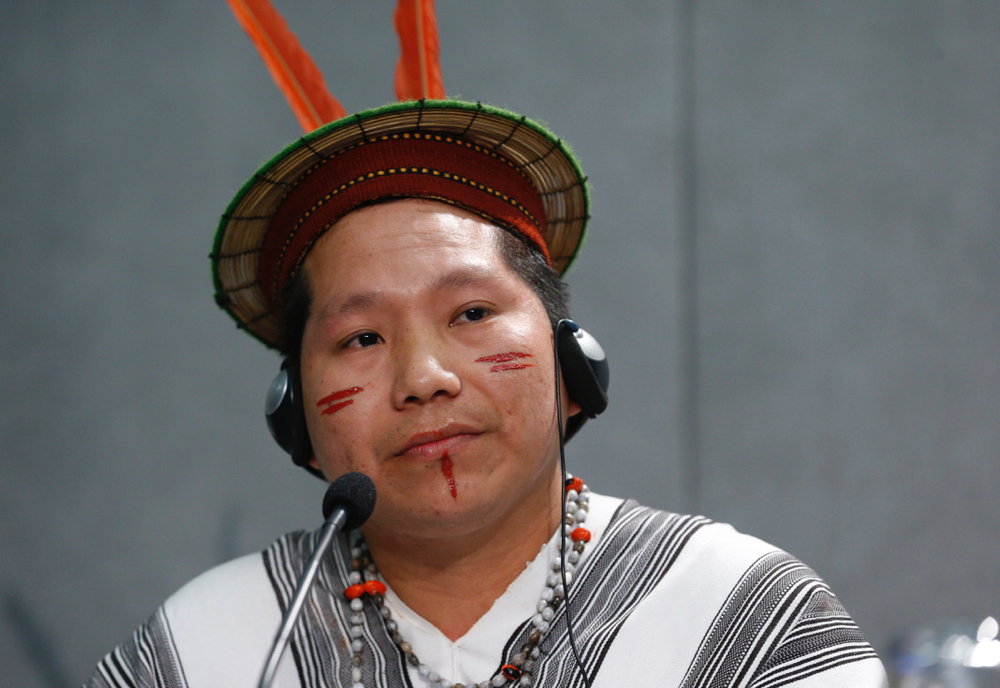 North Korea remains probably the 'world’s most dangerous place to be a Christian'. 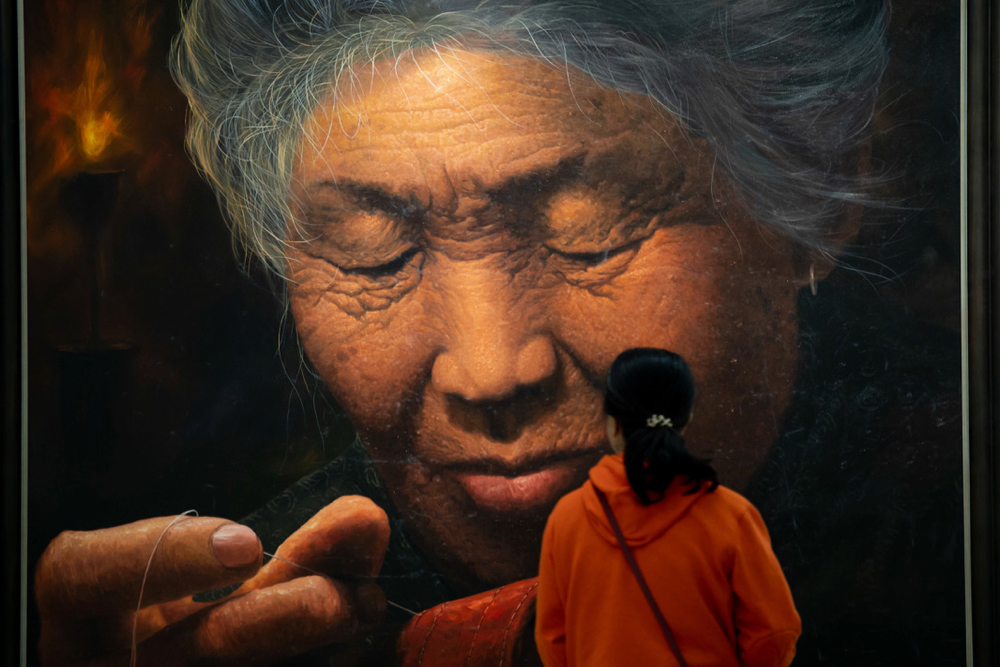 Christians are slowly returning to their towns and villages in Iraq, according to the latest Aid to the Church in Need report on the persecution of Christians around the world.

The report, Persecuted and Forgotten?, which covers the period from July 2017 to July 2019, identifies those countries and regions where the situation has improved, those where it remains at the low point described in the last report two years ago, and those where the suffering is even worse than it was.

Iraq is accorded the recognition that there has been some marginal improvement for Christians, following the depredations carried out by Islamic State when they drove Christians from the Ninevah Plains in 2014.

Christians are slowly returning to their towns and villages on the Plains, the report says. In spite of a lack of domestic and international aid, and in the face of significant domestic resistance, some 46 per cent of families who fled have returned, and attempts to rebuild from the rubble had begun. Christians are being helped by agencies including ACN.

However, the picture remains as bleak as ever elsewhere.

Egypt, Nigeria, Sudan and Pakistan have seen “no change” in the pressure exerted on Christians by the Muslim majorities in those countries, while North Korea remains probably the “world’s most dangerous place to be a Christian”.

China and South Asia overtook even the Middle East as the region where Christians are increasingly embattled and subjugated, and where the first experience of the faith for young Christians was “through the prism of persecution”, according to ACN's John Pontifex, who co-authored the report with senior press officer John Newton.

Among the testimonies heard by 150 people at the launch at the House of Commons, Sri Lanka's Father Nishantha Cooray described how he ministered to those who had seen their loved ones smashed into pieces, or whose lives had been changed for ever by the most terrible injuries. He was referring to the Islamist bombings on Easter Sunday this year that killed nearly 260 people and injured more than 500.

Having worked with the people injured at St Sebastian Church, Kutawapitiya, Colombo, Fr Cooray knew nearly all those killed or injured. He administered the last rites, and sorted through the remains of dead bodies.

He described how he accompanied a woman who has lost seven of her family, nearly all those who mattered most to her in her life. She was just one of the many he accompanied as they claimed the bleeding and broken bodies of their loved ones.

He said that revenge was far from their hearts of the injured and bereaved, but what they demanded then and still demand, because it has not been delivered, is justice.

“People need justice,” he told the gathering. “Those responsible,” he informed the press and legislators and NGO representatives in the room, “are still at large.”

Rehman Chishti, the Conservative MP who was made the Prime Minister’s Special Envoy of Religion and Belief in September this year, told the meeting that the UK was in a position to use its extensive diplomatic presence around the word to ever greater effect – encouraging countries who had all signed up to the Universal Declaration of Human Rights to honour that commitment.

Asked by the Tablet separately whether the UK Foreign Office was doing enough to counter persecution of Christians Mr Chishti, recalled his words on being appointed to his role by Prime Minister Boris Johnson on 12 September: “I shall use the UK Government’s global network to take real action to support those persecuted for their faith or belief, and promote greater understanding and respect between faiths.” This included an initiative to inform the “global network” about the situation on the ground.

Mr Chishti’s credentials as a champion of religious freedom were established – or re-established – in November 2018 when he authored a letter signed by 125 parliamentarians calling for the Government to offer asylum to Asia Bibi, who had been on death row on spurious blasphemy charges in Pakistan since 2010.  Bibi moved to Canada in May this year, while Chishti resigned as vice-chairman of the Conservative Party citing “the manner in which the [then Theresa May] Government has dealt with the [Asia Bibi] case”.

In his own powerful address Neville Kyrke-Smith, national director of ACN (UK), reminded the gathering of how Islamists would try to strike terror into the hearts of Christian minorities by going from house to house and hammering on the door demanding: “Where are you Christians?”

Kyrke-Smith repeated the cry, but with its intent inverted: “Where are you Christians?” he asked. His call was for Christians to throw off their hesitancy or embarrassment and “just do it”, to make a public display of their support for and solidarity with their persecuted brothers and sisters.

Red Wednesday, on 27 November, when an increasing number of public buildings, churches and cathedrals are bathed in red, the colour of martyrdom, will be an example for all those concerned about persecuted minorities to show the solidarity that Kyrke-Smith is calling for.

The ACN report cam be accessed via www.acnuk.org

Aid to the Church in Need