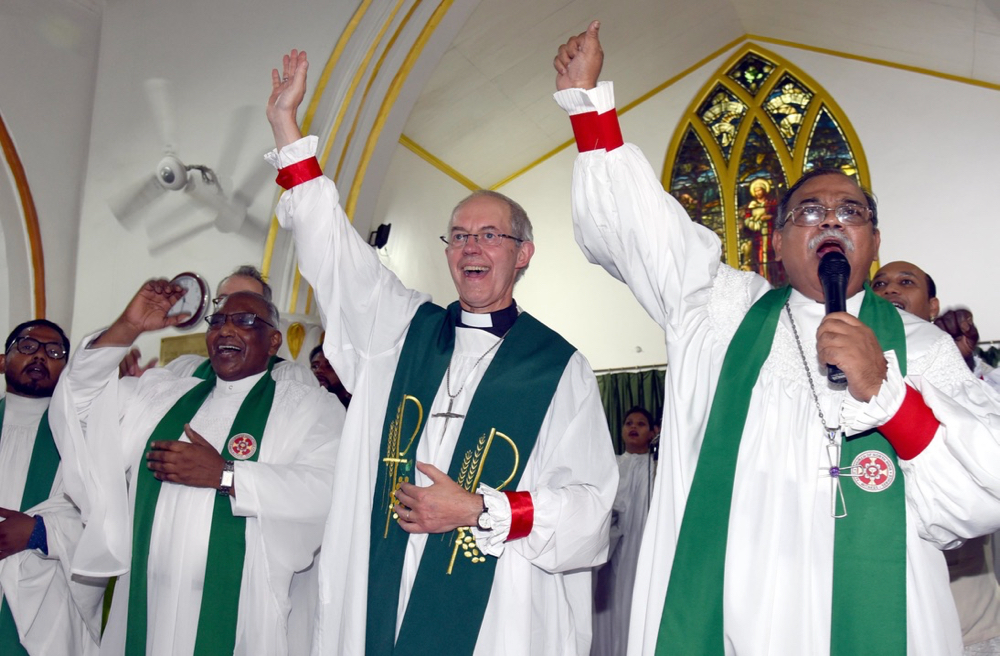 Sarah Teather: 'This horrendous tragedy highlights the urgent need for more safe and legal routes to migrate and to seek asylum.'

Catholic bishops have renewed calls for urgent measures to fight human trafficking after the deaths of 39 migrants in a lorry.

Churches opened for visitors and for special prayers after the people, originally thought to be Chinese but some of whom were from Vietnam, were found in a refrigerated trailer in Essex.

In the Catholic parish of Grays, near where the tragedy was discovered in Waterglade Industrial Park, parish priest Canon Brian O'Shea said: "We have bidding prayers on Sunday. The Easter Candle will be lit at all Masses."

A special prayer is to be said at all Masses, remembering the dead: "Our Easter Candle, depicting the Risen Jesus, burns in our church today as we remember the 39 people found dead in the container lorry in Grays on Wednesday. May they – made in God's image and likeness, rest in the love and mercy of God. We remember their distant loved ones. We pray for the emergency services in their difficult and sensitive work."

Bishop Paul McAleenan, a Westminster auxiliary and lead bishop for migration and asylum, said: "We are praying for the thirty-nine women and men who died, for their families, and for all those across the world who have lost their lives while trying to reach a better future. This tragedy underscores the urgent need to redouble our efforts in establishing safe passages and combatting criminals who exploit desperate people."

Police are questioning the driver of the tractor unit, the front part of the lorry, Mo Robinson, 25, from Northern Ireland, about the deaths of the eight women and 31 men.

The National Crime Agency in Northern Ireland is investigating the possibility of organised crime and has raided several properties already.

The refrigerated trailer arrived in Purfleet from Zeebrugge in Belgium. The tractor unit entered the country from Dublin via Holyhead in Wales on Sunday,.

Sarah Teather, director of the Jesuit Refugee Service UK, said: “This is devastating news.  We know very little about the people who lost their lives at this point, but they are someone’s son, daughter, brother, sister, father, mother, friend or neighbour.  We pray for those who died and for their families and friends.

“The desperation of those in the container is an indictment of our failure to provide sanctuary to those in flight for their lives. This horrendous tragedy highlights the urgent need for more safe and legal routes to migrate and to seek asylum. If the government wants to ensure this does not happen again, it is not enough to focus only on criminal gangs – it must ensure that those seeking sanctuary in Britain can get here safely. It must build bridges, not walls.”

The JRS also noted that Pope Francis has previously lamented the “indifference” of society’s responses to the deaths of migrants. Following the deaths of hundreds of people in a shipwreck near Lampedusa in 2013, he stated: “We have lost a sense of responsibility for our brothers and sisters.” He called for the tragedy never to be repeated. The Jesuit Refugee Service Europe has long been involved in calls for humanitarian visas, to make it easier for forcibly displaced people to travel safely.

The Bishop of Bradwell, the Right Reverend John Perumbalath: "I am really saddened at the horrific news that a lorry container with the bodies of 39 people was found at Waterglade Industrial Park in Grays yesterday morning. This is really a heart breaking news and our thoughts and prayers are with all the loved ones and families of those who lost their lives in this tragic way.

"I can’t imagine what it must have been for these members of our human family to risk their lives by choosing to get in to a closed container operated by a criminal gang. This and similar tragedies in the recent past are a symptom of a deeper problem – namely the failure of the wider human family and governments in providing safety to the most vulnerable and displaced people among us.

"I wish and pray that no one would ever have to undertake a journey to their death like this and that we, as global family, learn how to make life safer for everyone.”

The local parish church St Peter's and St Paul's church in Grays was be open today from 12noon – 2pm for prayers.