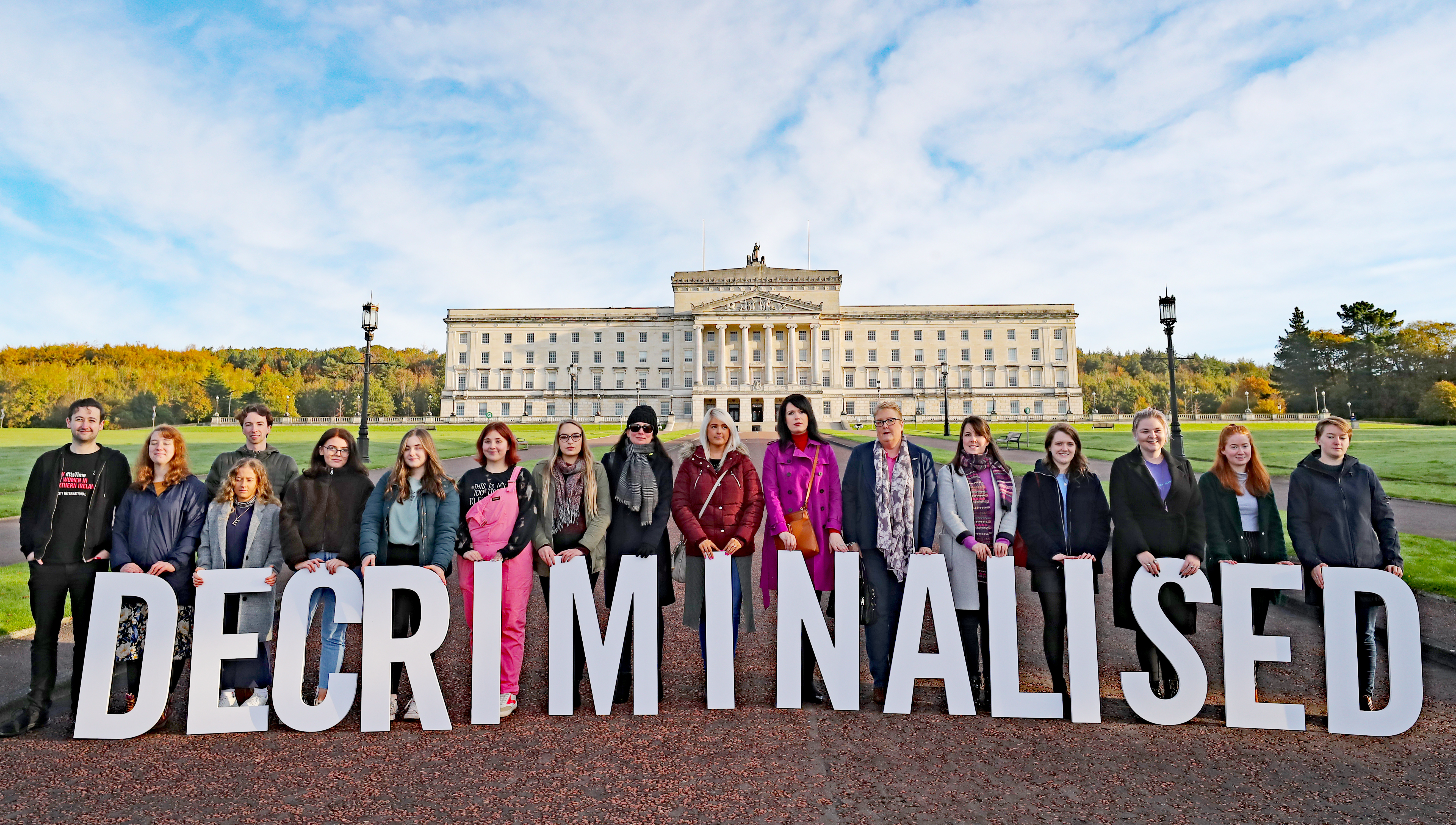 Giudizio Universale, or Last Judgment, reports that the Vatican lost €44 million and could default by 2023 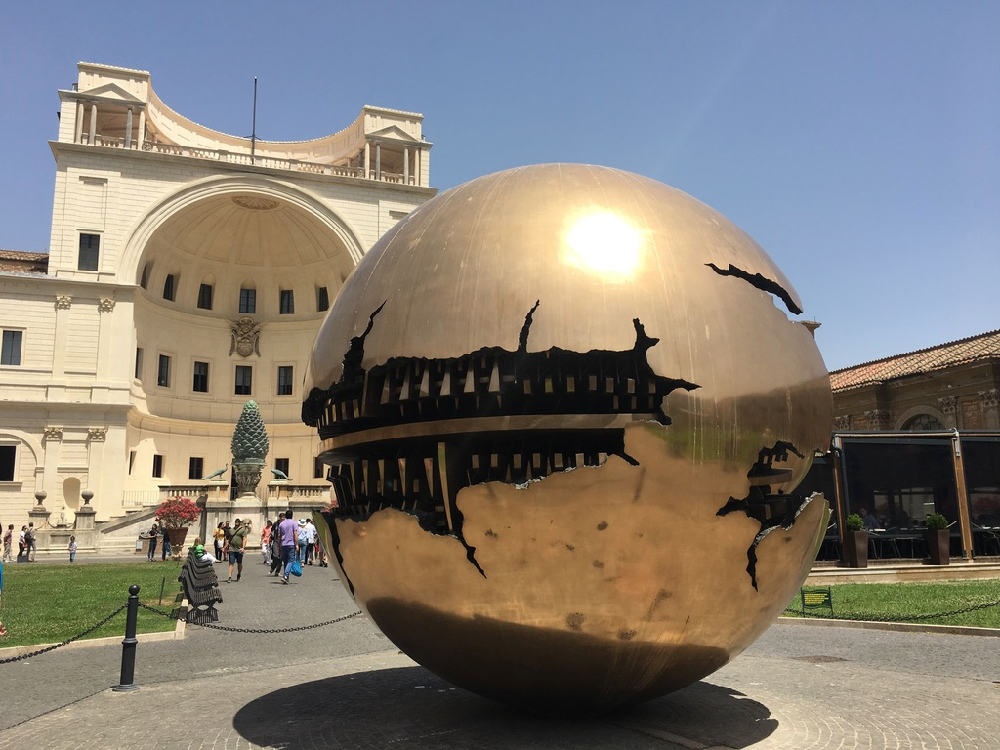 The Vatican is battling a new set of leaks of sensitive financial documents which reveal the Holy See is grappling with a large deficit and raise questions about the management of Church funds.

The latest problems relating to Vatican finances have been revealed as high tension discussions take place during the Amazon synod gathering, ramping up the pressure on Pope Francis’ reform efforts.

A new book by Gianluigi Nuzzi, the journalist who led reporting on Vatileaks controversies under Benedict XVI and Francis, claims the Holy See’s cash flow problem “has reached worrisome levels, at risk of leading to default”.

Drawing on 3000 leaked documents, Giudizio Universale, or Last Judgment, reports that the Vatican lost €44 million and could default by 2023. The problems, Nuzzi argues, lie in a drop in donations, mismanagement and resistance to the Pope’s financial reform drive.

Contrary to popular opinion the Vatican has long struggled to balance its books relying on donors and revenue from its museums to stay afloat while having to pay out large sums to maintain the loss-making Roman Curia administration and its diplomatic service. According to The Wall Street Journal, Francis has written to Reinhard Marx, the cardinal advisor with special responsibility for church finances, to take every measure to bring the deficit under control.

Nuzzi points the finger at the management of the Vatican’s property portfolio run by Apsa, the Administration of the Patrimony of the Apostolic See which oversees 2926 properties. The accusation is that the properties are not rented out at market values and, according to Nuzzi, the portfolio made a loss of €22.6 million in 2018.

The book reports a decline in donations made through Peter’s Pence, donations made directly to the Holy See and intended to be distributed to those in need.

Management of Peter’s Pence funds is under scrutiny after newly leaked documents to L’Espresso, the Italian magazine, claim the Secretariat of State controls around $725 million in “off the books” funds, relating mainly to Peter’s Pence collections. The documents were reported by Emiliano Fittipaldi, who was involved in the second Vatileaks scandal. In 2015 he and Nuzzi were charged by the Vatican with illicitly revealing confidential financial information. They were later absolved for lack of jurisdiction.

The leaks and a new financial investigation into recent transactions in the Vatican suggest a tangled power struggle inside the Holy See over who controls finances. Earlier this month the investigation saw Vatican police raid the Secretariat of State offices and those of the Financial Information Authority, the Holy See’s money regulator.

A confidential order relating to the investigation, signed by the Pope’s former head of security, was leaked to Fittipaldi. The order included the names and mugshots of some officials under suspicion. Giani later resigned as a result of the leak.

At the heart of the financial investigation is the Secretariat of State’s $200 million investment in a property in Sloane Avenue, Chelsea, London which dates back to 2012. The aim was to turn the building into luxury flats, and the Vatican went into business with Raffaele Mincione, an Italian financier based in London. The Secretariat of State had also reportedly mulled over a $200 million deal in an oil company in Angola which Mincione would have overseen.

Meanwhile, Nuzzi reports that the Pope is reluctant to take drastic action to solve the deficit problems. According to The Times, the book claims Francis turned down the possibility of selling a Vatican owned farmland on the edge of Rome for fear the new buyer would build on it.

The Pope has also ruled out making staff redundancies, although people who retire are not being replaced. Last year the Vatican spent €140 million on staff, a €2 million increase on the year before.

Meanwhile, Bishop Nunzio Galantino, the President of Apsa, denied the Vatican was on the verge of default but stressed there was a need for a spending review, which he said was ongoing.
Speaking to Avvenire, the newspaper published by the Italian bishops' conference, Bishop Galantino said the Holy See was seeking to balance expenses against income as "any family" or state tries to do. But he dismissed claims of a financial emergency.
Challenging Nuzzi's report, he said that APSA made a €22 million profit in 2018 but ended up in the red due because it bailed out a Catholic hospital and its employees.
The bishop explained that Apsa looks after 2400 apartments mostly in Rome and Castel Gandolfo, the former papal summer residence, along with 600 shops and offices, including offices of the Roman Curia. He said 60 per cent of the appartments are rented to employees on a reduced rent, adding that this is a form of social housing.
Along with Apsa, the Vatican's Congregation for the Evangelisation of Peoples, Propaganda Fide, also has a property portfolio which has largely avoided any scrutiny.
Most of Apsa's assets come from the 1929 Lateran treaty when the Italian government paid compensation to the Holy See for the loss of the papal states and established the Vatican City State.
Back to articles
Back to articles