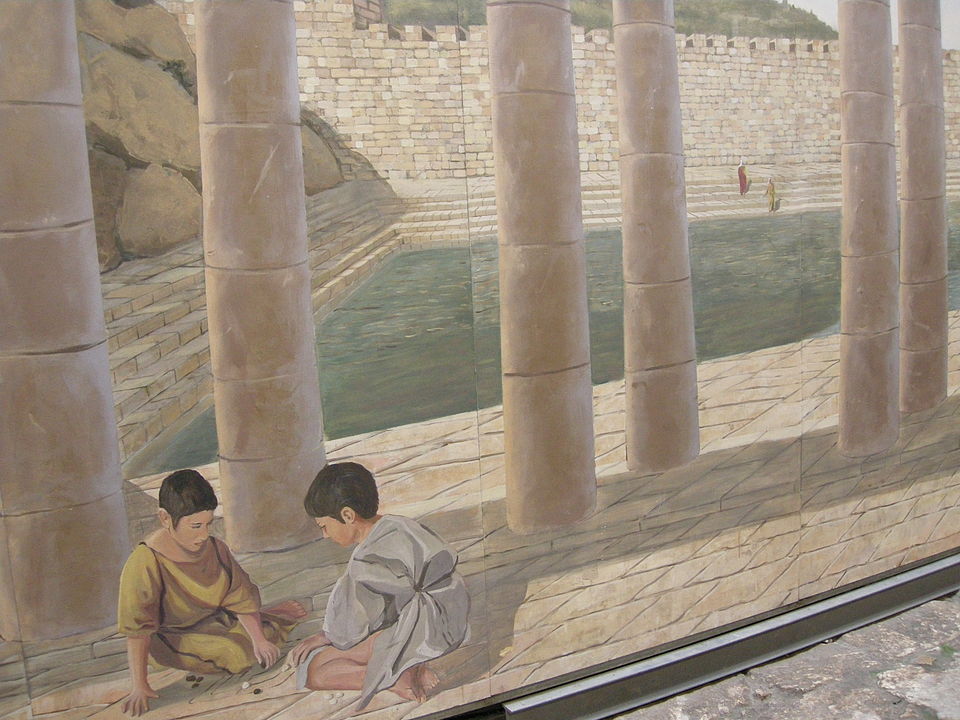 Pontius Pilate not so 'corrupt' after all, say archaeologists

Bishop bans yoga for being 'unchristian'

A million courses in yoga will not give you freedom, Pope Francis has said 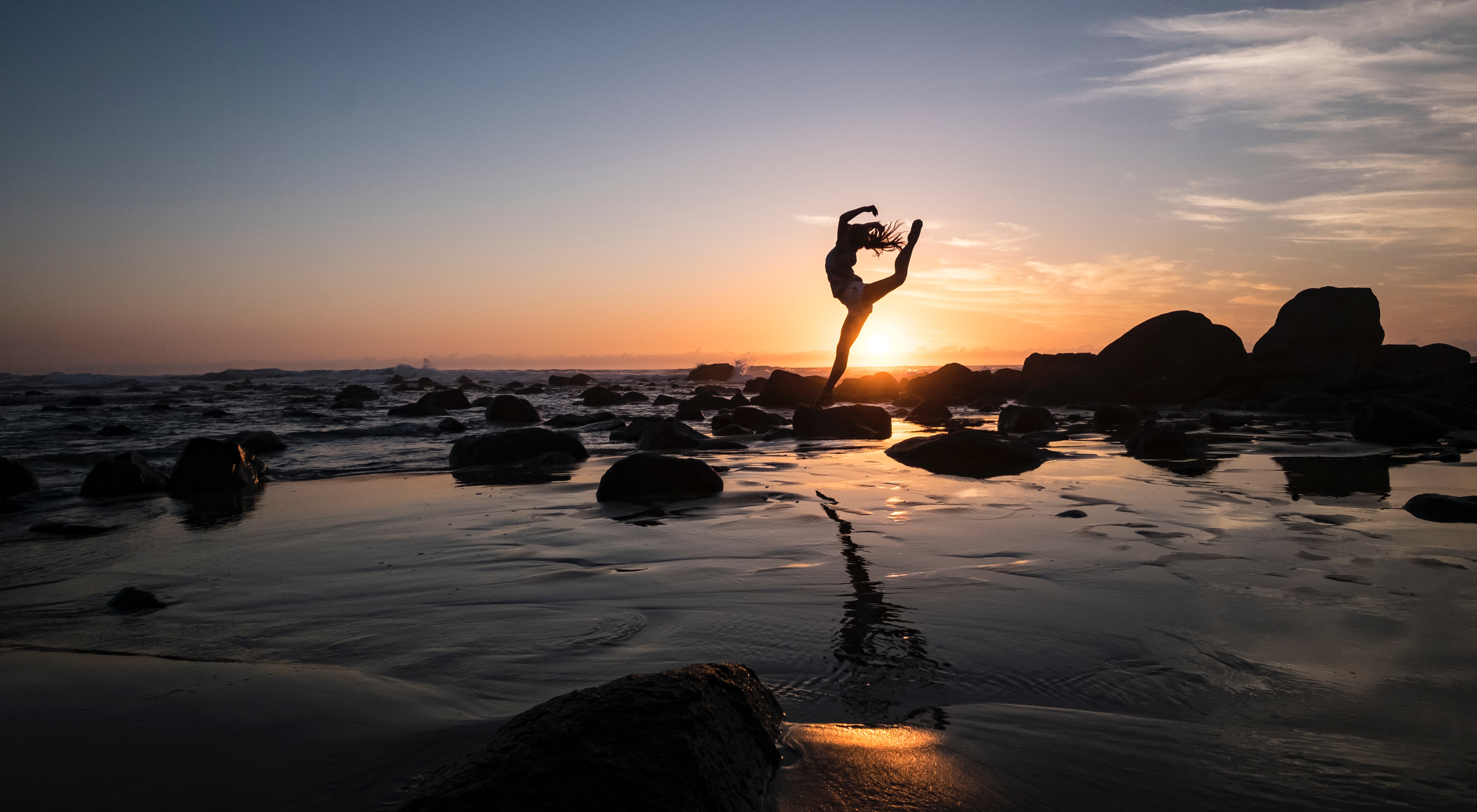 Many people use yoga to focus their spirituality, like this young woman at the rising of the sun.
Photo by Andrew Rice on Unsplash

Catholic schools under the patronage of the Diocese of Waterford and Lismore have been told by their bishop not to do yoga in the classroom because it is not Christian.

In a letter to schools sent on 10th October, Bishop Phonsie Cullinan said yoga was not suitable for a parish school setting, “especially not during religious education time”.

Explaining to school staff that he had been asked by several people to speak about yoga and mindfulness, the bishop indicated that schools need to incorporate Christian mindfulness which he said was “not mindlessness but is meditation based on Christ”.

Elsewhere in his letter, Dr Cullinan reminded staff that October is the “month of the Rosary” and he encouraged principals and teachers to pray the Rosary and help children to spend time with Jesus in adoration or in quiet meditation in the classroom.

The Bishop also referred to a homily given by Pope Francis in 2015 in which he said: “Practices like yoga are not capable of opening our hearts up to God.”

Bishop Cullinan said the Pope’s views were “very much in accordance with the spirit” of the new RE programme, "Grow in Love".

Bishop Cullinan recently announced that his diocese would be setting up a deliverance ministry.

His decision follows warnings by Irish exorcist Fr Pat Collins who said Ireland was facing a “tsunami of evil”.

Writing in the November issue of Intercom magazine, which is published by the Catholic Bishops, Fr Collins, who has been ordained for 48 years, says there has been “an exponential growth in requests” for deliverance ministry to deal with demonic activity.

“There is objective statistical evidence in all Western countries that there is a growing need for this kind of ministry,” he says.

Warning of the trend in post truth spirituality to be syncretistic, Fr Collins criticises the tendency to mix beliefs from non-Christian and Christian sources and warns that many “spiritual pilgrims” are getting involved in things like yoga, reiki, witchcraft, fortune telling, kundalini, channelling and consulting mediums.

By getting involved in occult practices and using things like a Ouija board or tarot cards in a misguided effort to contact the world of spirits or to gain control of their futures, Fr Collins warns people are unwittingly “opening themselves to the influence of the devil”.