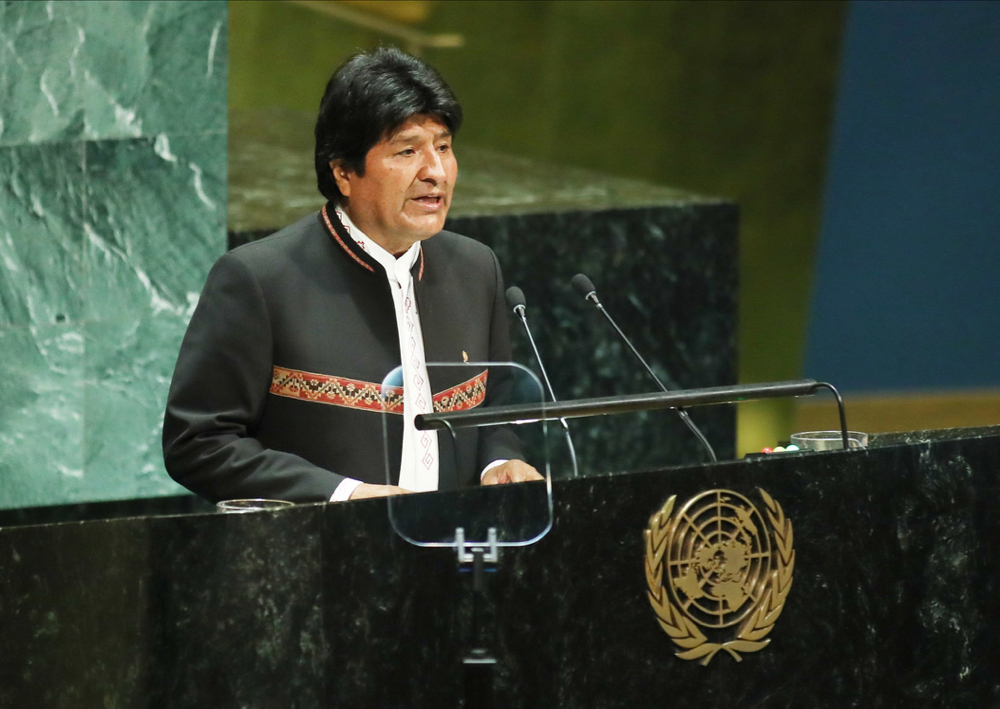 Forty prelates travelled to the Catacombs of Domitilla to sign the 'Catacombs pact for a Common Home'. 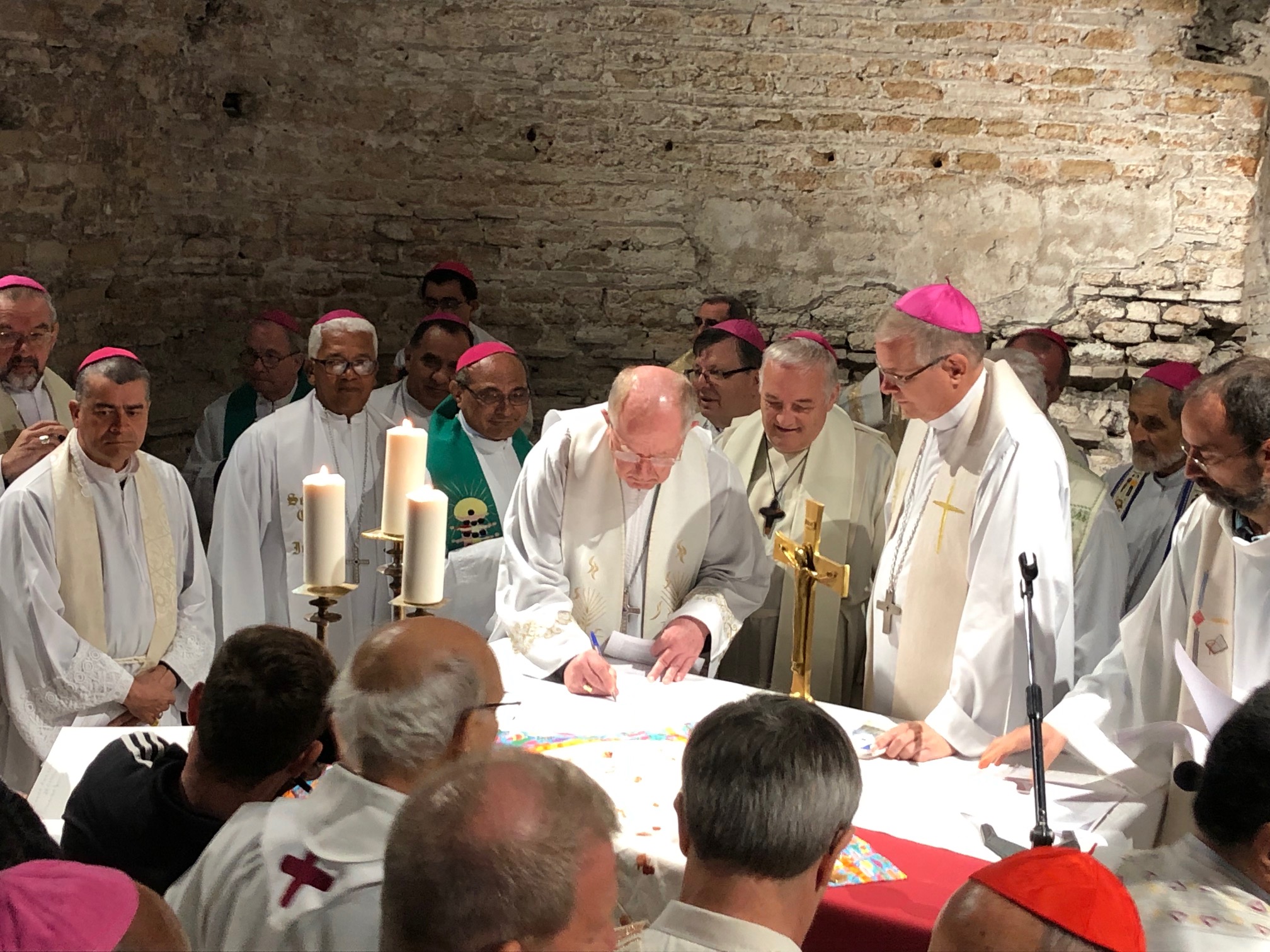 Several dozen bishops attending the Amazon synod have pledged to work for a prophetic Church dedicated to serving the poor during a ceremony on the burial site of some of the early Christian martyrs in Rome.

Early on Sunday morning, 40 prelates, including two cardinals, travelled to the Catacombs of Domitilla, on the outskirts of the Eternal City, to sign the “Catacombs pact for a Common Home”. Significantly, lay people and women were also among the signatories.

The historic declaration is a renewal of the 1965 pact signed in the same place by bishops attending the Second Vatican Council.

That pact saw a group of bishops pledging to live simply, renounce personal possessions and “names and titles that express prominence and power.” But although the signatories wanted the agreement to be a turning point in Church history it largely disappeared.

The 2019 agreement revives the spirit of the 1965 pact, although its focus is on the Amazon, the synod and building a Church with an “Amazonian face”. There is also less focus on the lifestyle choices of bishops.

Among the 15 pledges in the 2019 agreement include a call to defend the natural world, the rainforest and the indigenous peoples of the Amazon.

It pledges a “preferential option of the poor” and the region’s native peoples along with a rejection of “all types of colonialist mentalities and postures”.

In the face of an “avalanche of consumerism”, the signatories say they will pursue a “happily sober lifestyle, simple and in solidarity with those who have little or nothing”. They commit themselves to “favouring the production and commercialisation of agro-ecological products and using public transport whenever possible”.

This has echoes of the 1965 pact where the bishops pledged to “try to live according to the ordinary manner of our people in all that concerns housing, food, means of transport, and related matters”.

Another similarity is the inclusion of laity. The 1965 pact said the bishops would look for “collaborators in ministry so that we can be animators according to the Spirit rather than dominators” and the 2019 agreement calls for a “synodal lifestyle” where laity have a “voice and vote” in ecclesial structures.

The new pact also calls for a recognition of the service of “the great number of women who today direct communities in the Amazon”. Along with the bishops, women and lay people signed the Catacombs pact.

By signing the agreement this morning, the bishops are seeking to connect the Amazon synod with the spirit of the early Church, and offering a working document that acknowledges the extend to which the contemporary Church is linked to the first Christian communities.

Throughout his pontificate, Pope Francis has rekindled the spirit of the 1965 pact and is part of the inspiration for the one being signed on 20 October. The 82-year-old Latin American Pope has pledged a “poor Church for the poor” and a desire to implement Vatican II.

For the last six years Francis has lived in a suit of modest rooms in a Vatican guesthouse, continuing the simple lifestyle he pursued while in Argentina.

The signing this morning included a Mass celebrated by Brazilian Cardinal Claudio Hummes, who is playing a leading role in the Amazon synod meeting which concludes on 27 October. Bishops this morning gathered in a semi circle around the altar located on the site where thousands of the first Christians are buried.

Delivering a homily in Portuguese, the cardinal talked about the early Church and it’s martyrs, linking their experience to the missionaries and martyrs of the Amazonian Church.

He stressed that the synod on the Amazon was a “fruit” of Vatican II before telling the congregation he was wearing the stole used by Dom Helder Camara, the Brazilian “bishop of the slums” who attended every session of the council.

Referencing some of the opposition to the Amazon synod cardinal said that it is a “love of money” which is at the root of so many problems in the world including “resistance to the Kingdom of God”.