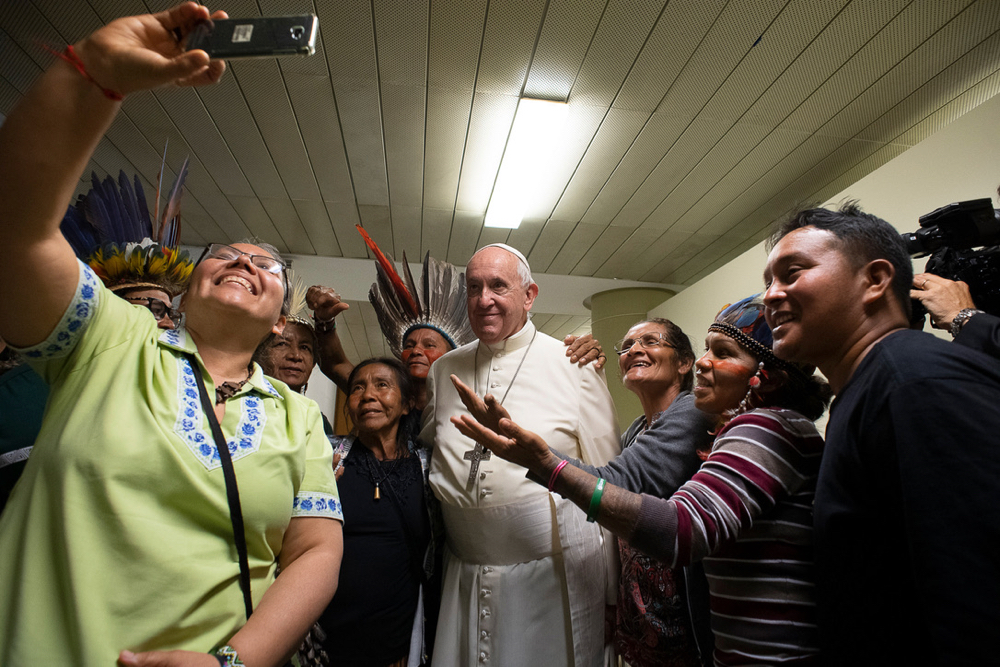 Father Matolo said Father Kyengo may have been targeted by someone who thought he had money. 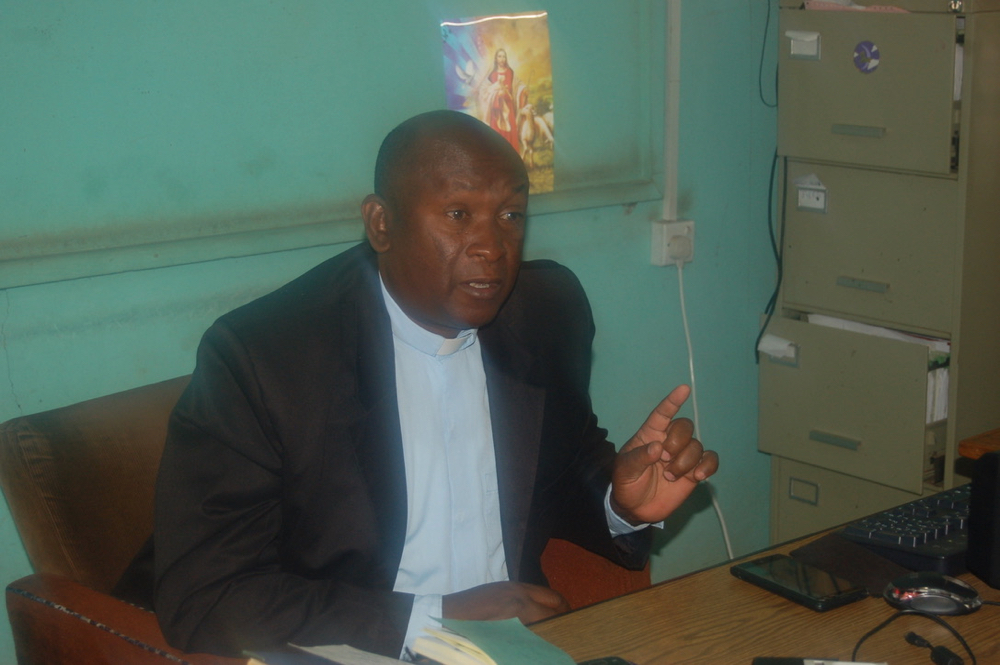 A Catholic priest who disappeared from his family home was found dead in a shallow grave in southeastern Kenya a week after he was reported missing.

Police investigators and pathologists exhumed the body of Father Michael Maingi Kyengo, 43. They said his body had been stashed in a sack.

Onlookers watched in shock as Father Kyengo's body was pulled from a seasonal riverbed. Police said he had been strangled and that his body had been disfigured.

Father Kyengo was a parish priest in Thatha at a parish in the Diocese of Machakos. He had been staying with his parents at their home about 32 miles north of Nairobi before his family reported him missing earlier this month. He had traveled there for his annual leave at the beginning of October, said Father Josephat Kyambuu, another priest at the parish.

"I had heard not from him for two weeks. It hit me to hear of his death," Father Kyambuu told Catholic News Service. "He never said he was facing any threats."

The death is among a string of clergy homicides in recent months.

Father Kyengo's body was found after investigators traced his cellphone, car and credit card from a 25-year-old suspect, who was arrested and is being held in police custody. Police said the suspect took investigators to the shallow grave.

A local newspaper reported that as many as four people may have participated in the killing.

Father Kyengo had served as a priest in Thatha since his ordination in 2012.

Other Kenyan priests also have been killed during robberies as well as for their opposition to human rights abuses and strong stands against corruption.

"Many bishops and priests have been targeted for exposing evil practices. They are being killed for standing for the truth," said Father Nicholas Mutua, justice and peace coordinator in the Diocese of Garissa.

In some cases, authorities said, the clergymen are targeted by people who think they may be carrying large amounts of church funds.

In December, Father John Njoroge, a parish priest in Kiambu, ten miles north of Nairobi, was shot dead by thugs who robbed him of the weekly church collection.

Four men had blocked the priest's car on a dirt road and demanded a bag containing money that he was carrying. The gunmen shot the priest through the windshield of the car in which he was a passenger, striking him in the chest.

The Catholic Church in Kenya