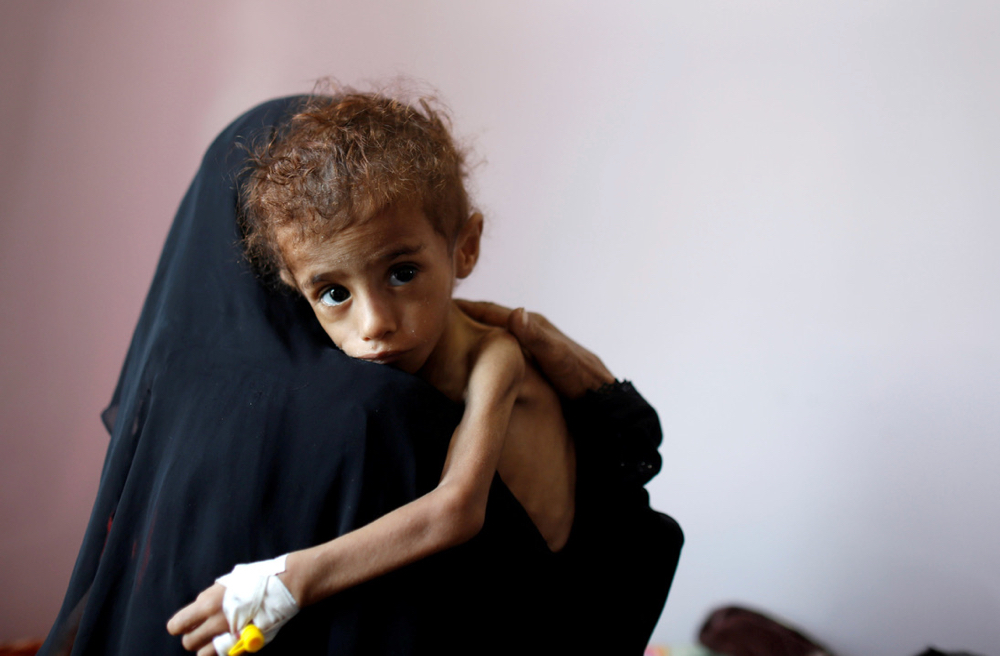 Pope criticises cruelty of world marked by hunger and obesity

Archbishop Michael Bowen, an Emeritus of Southwark, has died aged 89.

Archbishop Bowen, who taught theology at the Beda College in Rome during the Second Vatican Council, was responsible for implementing many of its reforms in this country, in particular in the Archdiocese of Southwark, where he was installed as Archbishop in 1977.

An alumnus of Downside School and Trinity College, Cambridge, he also studied at the Gregorian University, in Rome, obtaining Licentiate degrees in philosophy and theology. He was a Governor of Digby Stuart College, Roehampton and received an Honorary Fellowship of the University of Roehampton in 1997.