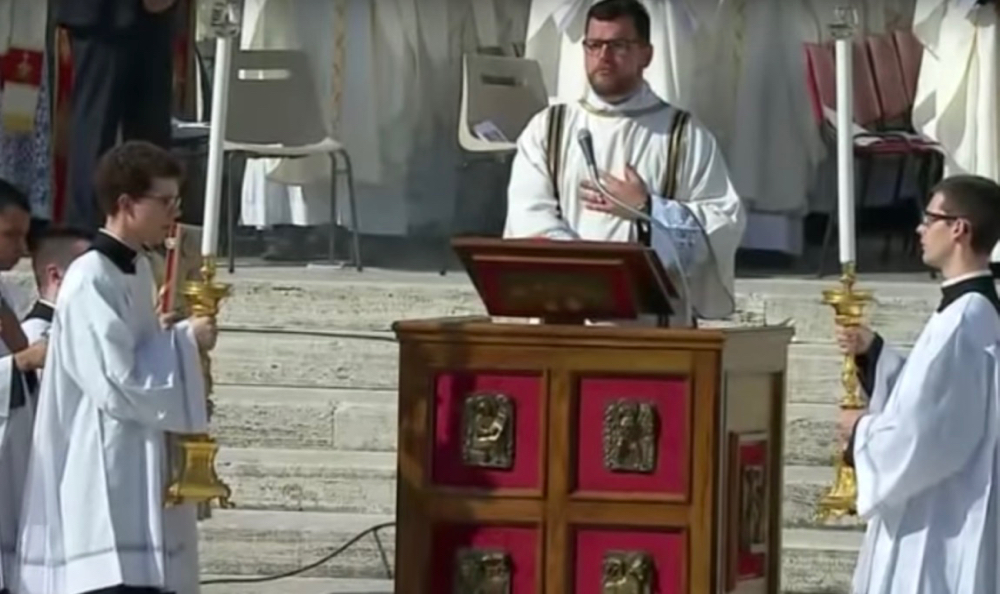 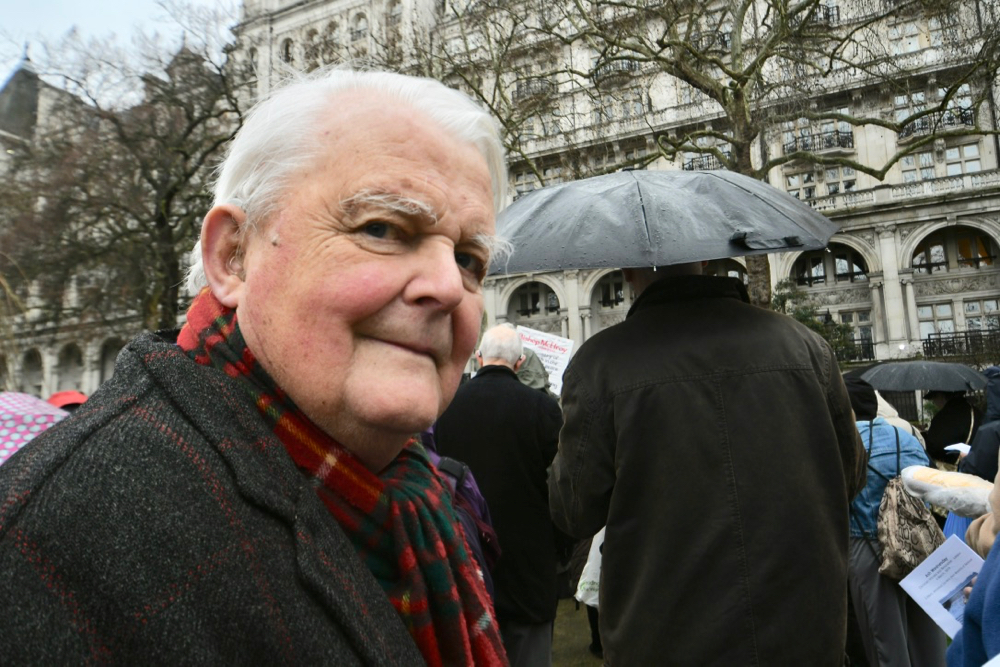 The prize ceremony is being held on 19 October at St Thomas’ Hospital in central London. He told The Tablet this week: "It reminds me of Sean MacBride, whom I knew in his later years – a man who was absolutely devoted to building a more peaceful world; it is a great honour to be given this award in his name."

Just last week, he joined Extinction Rebellion at London’s Ministry of Defence to urge that expenditure on updating Britain’s Trident nuclear weapons be cancelled and to highlight the link between militarism and climate change. Kent was IPB President from 1985 till 1992 and, according to the IPB “has been an inspiration to so many people of all ages in the UK and elsewhere”. The Prize is a non-monetary one, consisting of a commemorative medal.

Sean MacBride, the distinguished Irish statesman who was Chairman of IPB from 1968-74 and President from 1974-1985, launched the MacBride Appeal against Nuclear Weapons, which gathered the names of over 11,000 international lawyers from all parts of the world, many of them at the very highest level. This effort paved the way for the World Court Project on nuclear weapons, in which IPB played a major role. This resulted in the historic 1996 Advisory Opinion of the International Court of Justice on the Use and Threat of Nuclear Weapons.