'There were many unanswered questions, and the matter should have been deferred until those questions had been satisfactorily answered.' 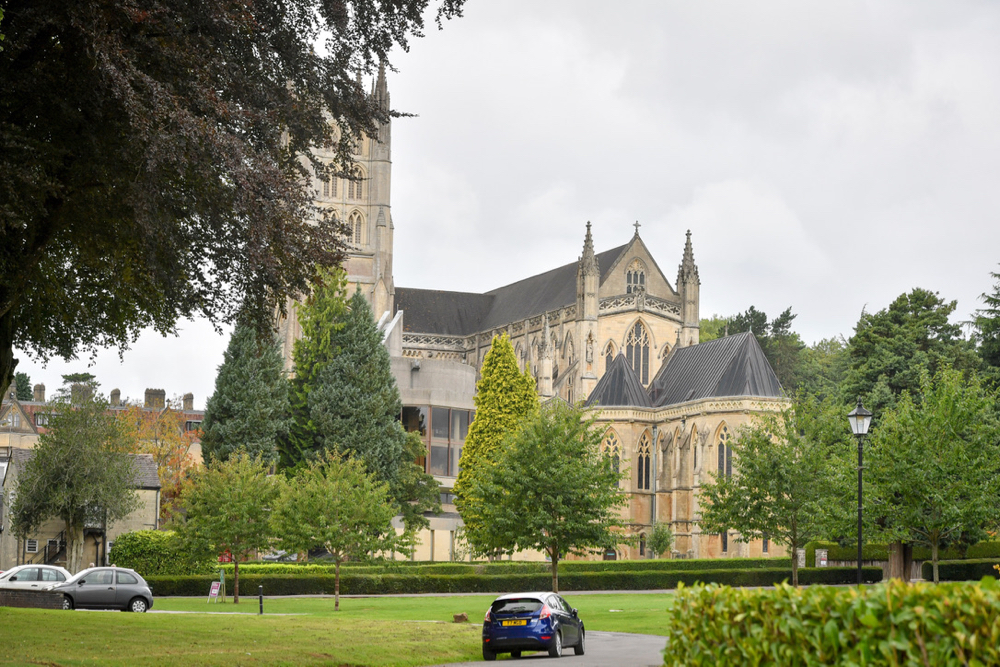 An appeals commission that blocked Downside Abbey’s plans to sell a priceless fifteenth century statue of the Virgin and Child has censured the church body that initially allowed the sale.

The commission, comprising two senior priests and an architectural historian, rebuked the Southern Historic Churches Committee (SHCC) for giving the go ahead for the sale last June.

John McDonnell QC, an expert on the law regarding art treasures in listed buildings, also criticised the decision. He had previously advised the committee that permission should be refused.

The SHCC is one of the bishops’ conference’s regional bodies entrusted to arbitrate on proposed changes to listed churches. Downside had applied to sell the statue together with two renaissance paintings from the abbey church. On 1 October, the appeals commission upheld an appeal by Peter Howell, an old boy of Downside School and former chairman of the Victorian Society, in respect of the Madonna, but allowed the sale of the paintings.

In a document giving its reasons, the appeals commission said it wished to record its concern that of the 12 members of the SHCC, eight members abstained and only four voted in favour of the sale.

The document, written by Mgr James Cronin, Rev Peter Harris and architectural historian, Andrew Derrick stated:  “There were many unanswered questions, and the matter should have been deferred until those questions had been satisfactorily answered, so that members may have come to an informed consensus or majority view.”

Mr McDonnell told The Tablet that according to secular law, an object “within the curtilage” of a listed building since before 1 July 1948 could not be removed. The Madonna was presented to Downside by its former prior, Cardinal Aidan Gasquet in 1915, while the two paintings had been placed in the abbey church after 1948.

Mr McDonnell said: “The proceedings of the SHCC in this case were unsatisfactory in that they do not appear to have applied the correct principles and they should in any event not have acted so precipitately in an important case where so many members of the committee abstained because they were not satisfied with the evidence presented.

“Consideration of the application should obviously have been deferred to enable fuller investigation to take place and proper advice to be taken.”

The Virgin and Child is attributed to a follower of Nicolaus Gerhaert van Leyden of Strasbourg. The monks face towards the statue while singing the Salve Regina at the end of Compline.

Downside is selling assets as part of a reorganisation that has involved splitting the governance of their monastery and school into separate trusts. The process was completed last month and was done in response to advice from the Independent Inquiry into Child Sexual Abuse which found a number of instances where monks had covered up abuse.

A spokeswoman for Downside said proceeds from sales of assets would be distributed between school and monastery according to the needs of each.

Peter Howell had also raised questions about the whereabouts of a jewelled crown he said had been made for the Madonna, but Downside maintains no such crown exists for that particular statue.