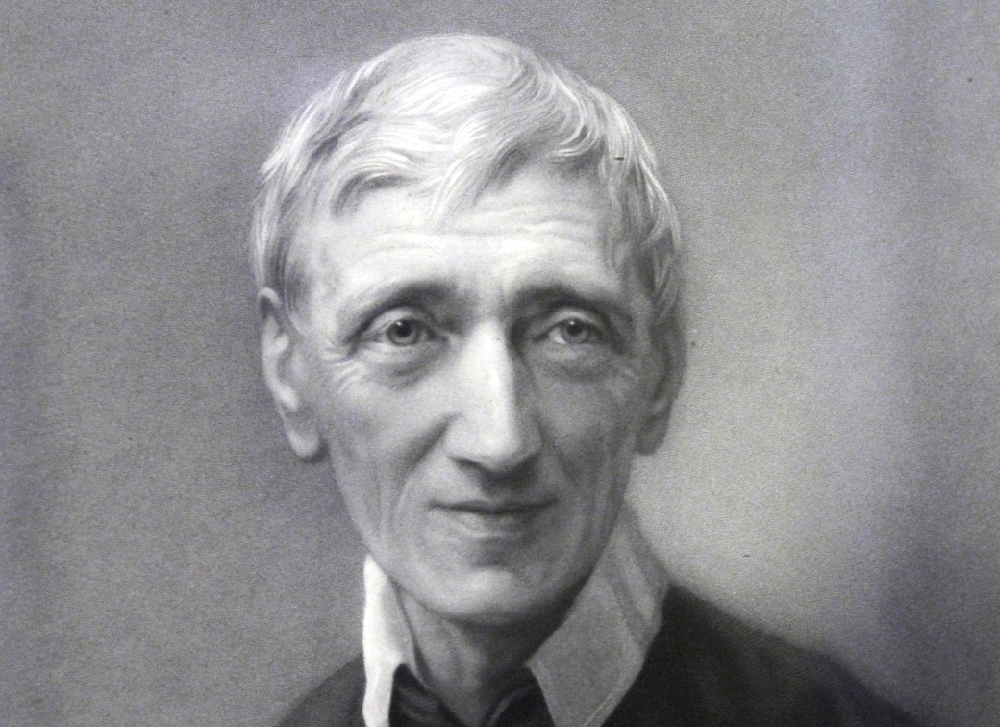 Prince of Wales pays personal tribute to Newman the reconciler

'In the age in which he attains sainthood, his example is needed more than ever – for the manner in which he could advocate without accusation.' 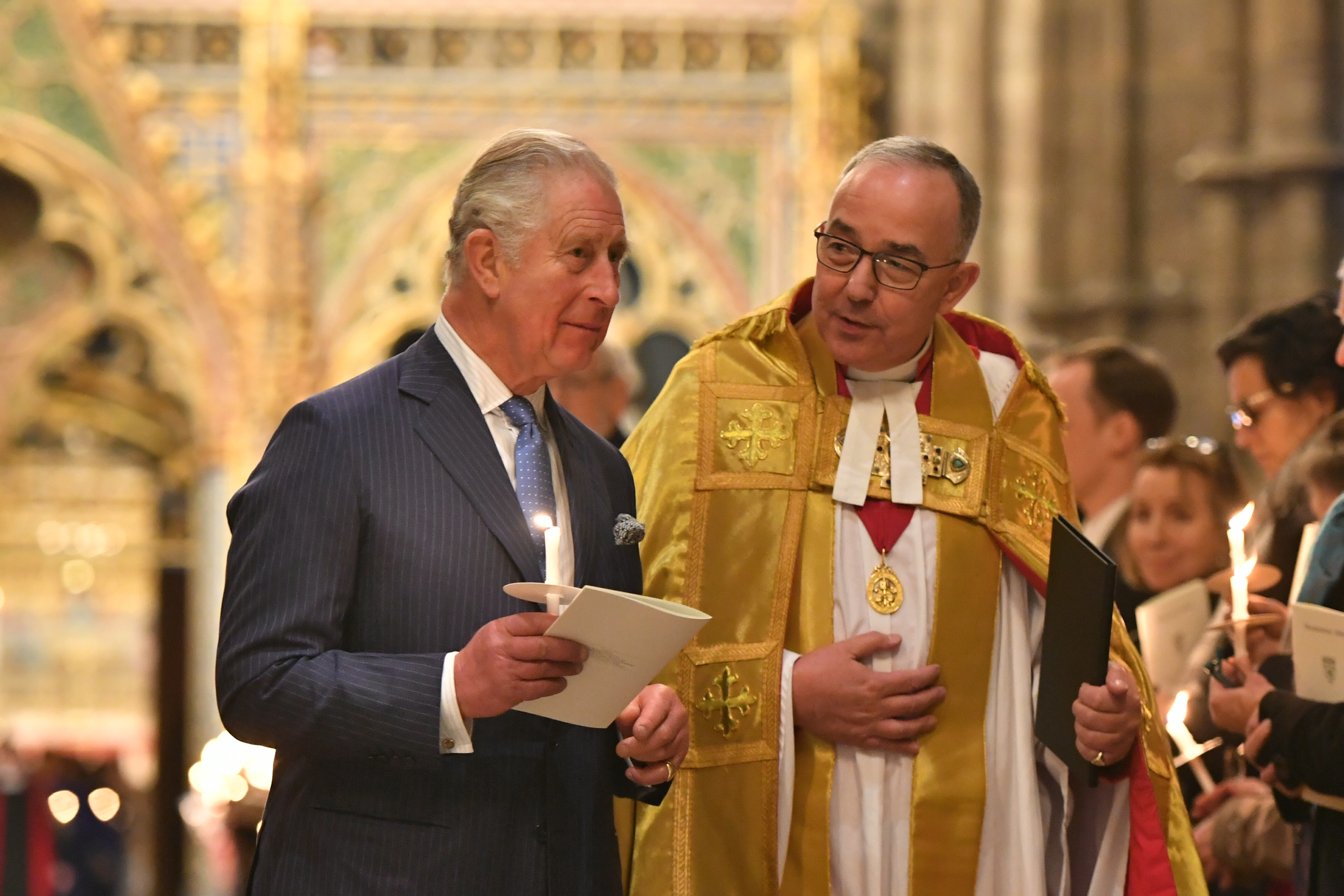 The Prince of Wales, who is in Rome for the Newman canonisation, with the Dean of Westminster in Westminster Abbey last year to celebrate the contribution of Christians in the Middle East.
Dominic Lipinski/PA Archive/PA Images

The Prince of Wales has commended Cardinal John Henry Newman as a saint for our times, suggesting in an article published today in The Tablet online that his example as a harmoniser of differences, of inclusivity and respect, “is needed more than ever”.

Writing ahead of his visit to Rome, where he will attend Newman’s canonisation as the head of the British delegation, Prince Charles says Newman stood “for the life of the spirit” and against forces that debase human dignity and destiny.

“In the age in which he attains sainthood, his example is needed more than ever – for the manner in which, at his best, he could advocate without accusation, could disagree without disrespect and, perhaps most of all, could see differences as places of encounter rather than exclusion,” says the Prince.

The article, which appears also today in Italian in L’Osservatore Romano, reveals a deep familiarity with and respect for Newman, who tomorrow will become the first English saint of modern times. It will be published in full in the print edition of The Tablet next week.

Recalling the climax of Newman’s famous spiritual poem The Dream of Gerontius, when the soul glimpses the harmony of the divine vision, Prince Charles writes: “Harmony requires difference. The concept rests at the very heart of Christian theology in the concept of the Trinity.” This revelation of the Trinity, the Prince says, shows that “difference is not to be feared”.

He goes on to write: “In the image of divine harmony which Newman expressed so eloquently, we can see how, ultimately, as we follow with sincerity and courage the different paths to which conscience calls us, all our divisions can lead to a greater understanding and all our ways can find a common home.”

Describing Newman as “a great Briton”, Prince Charles notes in particular his significance for “those who seek the divine in what can seem like an increasingly hostile intellectual environment find in him a powerful ally who championed the individual conscience against an overwhelming relativism.”

Elsewhere in the article Prince Charles pays tribute to the contribution of the Catholic community to British society, something he describes as being “immeasurably valuable”.

He notes that, as an Anglican, Newman “guided that church back to its Catholic roots, and as a Catholic he was ready to learn from the Anglican tradition, such as in his promoting the role of the laity.”

He says: “He gave the Catholic Church renewed confidence as it re-established itself in a land in which it had once been uprooted. The Catholic community in Britain today owes an incalculable debt to his tireless work, even as British society has cause for gratitude to that community for its immeasurably valuable contribution to our country’s life.”

The Prince, who is frequently outspoken on the plight of persecuted Christians around the world, goes on to draw a comparison between the situation for Catholics before emancipation, when Newman was the leader “his church and his times needed”, and the oppression of Christians in the modern age.

“[At this time] when we have witnessed too many grievous assaults by the forces of intolerance on communities and individuals, including many Catholics, because of their beliefs, he is a figure who stood for his convictions despite the disadvantages of belonging to a religion whose adherents were denied full participation in public life,” he writes.

The Prince of Wales, HM Ambassador to the Holy See, Sally Axworthy, and the Prime Minister’s Special Envoy for Freedom of Religion or Belief, Rehman Chishti, are due to represent England and Wales at the Canonisation tomorrow. The All Party Parliamentary Group for the Holy See was due to represent the government.

Cardinal Vincent Nichols is to represent the Bishops’ Conference along with 16 archbishops and bishops from across England and Wales.

Read the full article by HRH The Prince of Wales here.