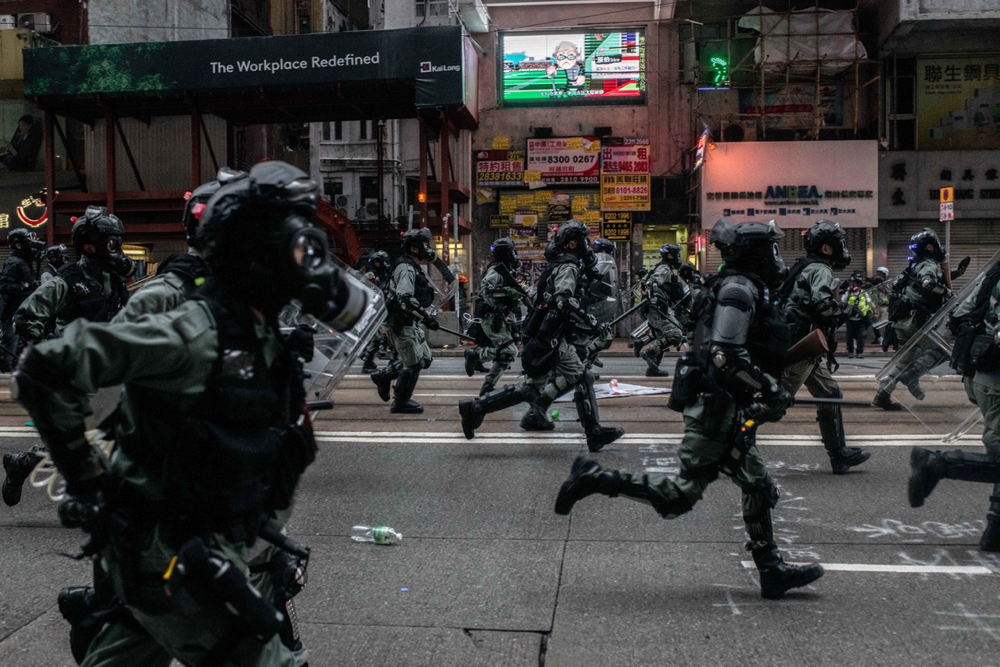 New briefings from Britain and Ireland 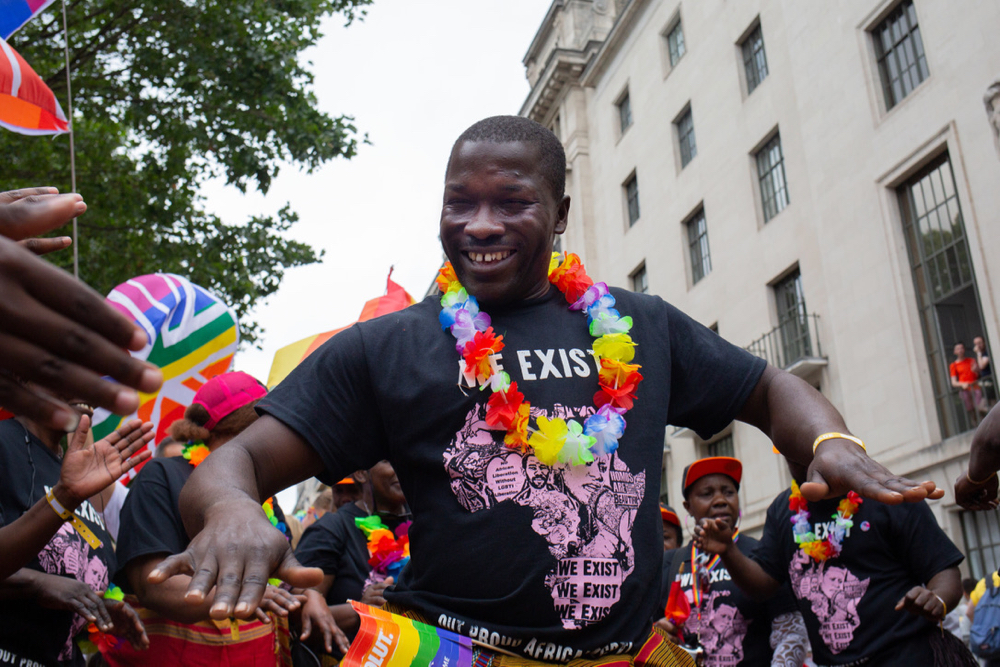 A reveller during the Pride in London Parade in central London. Many who attend Pride each year are Christian.
Katie Collins/EMPICS

LGBT Catholics Westminster, an organisation that serves gay Catholics, says it is deeply troubled by reports that Christian LGBT asylum seekers are being told by Home Office officials that gay people cannot be Christians. A report by the LGBT African Asylum Seeker Research Project said that officials quote Bible verses that appear to condemn homosexual activity to undermine the cases of gay Christian asylum seekers, implying that their sexuality is not compatible with their faith. “Such experiences of Home Office prejudice are often shared by LGBT+ refugees within our own Catholic community,” the group said. The Home Office told The Tablet: “Each case is considered on its individual merits against relevant case law and published country information, and all decisions on claims based on sexual orientation are reviewed by an experienced case worker.”

Carmelite Father Wilfrid McGreal, former Prior Provincial of the British Province, has died. The spiritual writer was renowned for his books on Carmelite spirituality. His Requiem Mass took place last weekend at Aylesford Priory in Kent, where he had formerly been prior of the community.

A new funding initiative has been launched by the pro-life group SPUC Scotland to help pregnant university students. Launching the Alma Mater fund at the University of Glasgow, SPUC campaign  officer Margaret Akers said: “Because of a lack of support, many women don’t think it will be possible to be a parent and finish a degree.” The fund will provide grants for maternity clothes and other necessities.

Campaigners from Christian Aid, Tearfund and Cafod joined a prayer service on Lambeth Bridge in London on Monday morning to express solidarity with Christian Climate Action, a group of Christian activists involved in the Extinction Rebellion protests. The non-violent protests, which demand that government tackles the climate emergency, closed down central London this week.

Several hundred people attended Vigil Masses in London and Manchester last weekend to pray for the success of the Amazon Synod. Mass at the church of the Holy Name, at the University of Manchester, was celebrated by the Bishop of Salford, John Arnold, and Fr Jim Crampsey SJ. The main celebrant at St Ignatius parish in north London was Fr David Stewart SJ, and a talk was given by Daniel Hale, head of campaigns at Cafod, who told the congregation: “We rely on the Amazon territory and its future for our own future.” Parish musician Leila Persaud  sang a hymn of the Wapishana indigenous people of southern Guyana and northern Brazil.

Bishop John Sherrington, an auxiliary in Westminster and lead bishop for life issues, has welcomed a decision by the High Court on 3 October to allow the parents of a five-year-old girl with brain damage to take her abroad for treatment. Doctors caring for Tafida Raqeeb – who has been comatose since February at the Royal London Hospital – wanted to take the girl off a life-support machine, but her parents wanted her to receive treatment in Italy.

Irish bishops have expressed concern at intolerance towards migrants and refugees following recent protests against a direct provision centre in a County Galway town. After its Autumn General Meeting in Maynooth, the Bishops’ Conference said that in an individualised and polarised society: “The needs of the other are too often seen as threats to our own levels of comfort and abundance.”

The head of the Catholic Church in Ireland has said the voice of those who voted for Remain in Northern Ireland has not been represented in Westminster’s Brexit debates. Speaking to the Irish Times, Archbishop Eamon Martin said that Northern Ireland’s Catholics feel “disempowered and disenfranchised”. “We don’t have Catholic representation, let’s call it Nationalist/Republican representation, in Westminster,” he said. The Archbishop of Armagh, whose diocese straddles the border, said Northern Irish people are increasingly frustrated as “they don’t know what’s happening”.