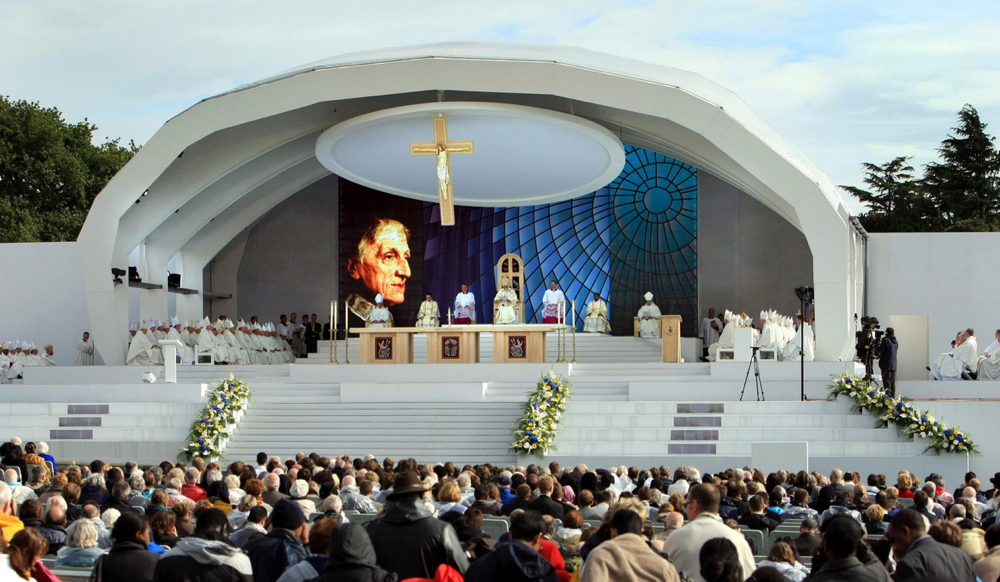 Polls have indicated that most Catholics would like Bishop Malone to resign. 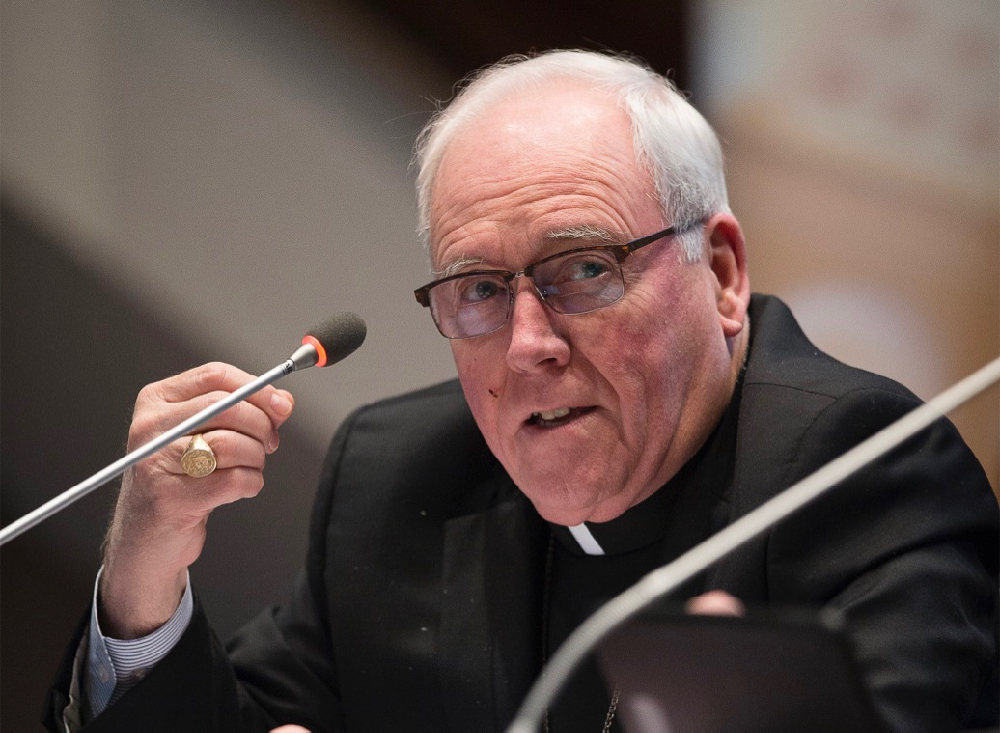 The Holy See has assigned Brooklyn, New York Bishop Nicholas DiMarzio to conduct an apostolic visitation of the diocese of Buffalo, New York. The Vatican nunciature in Washington made the announcement. Bishop Richard Malone has faced allegations from whistleblowers that he covered up cases of inappropriate sexual conduct.

In announcing the visitation, the nunciature noted that it was not being conducted under the terms of Vos Estis Lux Mundi, Pope Francis’ motu proprio outlining procedures for evaluating allegations of abuse and covering up abuse made against a bishop. The apostolic visitation, being conducted on behalf of the Congregation for Bishops, has a wider mandate, and can assess issues such as the morale of the clergy and laity and the financial situation of the diocese.

"Bishop Malone has committed to cooperate fully and stated that this visitation is for the good of the church in Buffalo," read a statement from the Buffalo Diocese. "The purpose of an apostolic visitation is to assist the diocese and improve the local church's ability to minister to the people it serves."

Calls for Malone’s resignation began last year when his former personal assistant quit and went public with documents she alleged showed the bishop was negligent in removing clergy accused of sexual abuse of minors.

The bishop received another blow this September after leaked audio of a conversation surfaced in which Malone addressed what he called a “love triangle” involving his priest secretary, a parish priest and a seminarian. Malone primarily expressed concern about how the news would affect his own image.  Polls indicate that most Catholics would like him to resign.

Bishop DiMarzio said of his appointment as visitor: “Our Holy Father has a great devotion to Our Lady Untier of Knots. I beg the intercession of the Blessed Mother, that I may be an instrument for surfacing the truth so that justice might be served and God's mercy experienced.” It is expected DiMarzio could file his report within a month