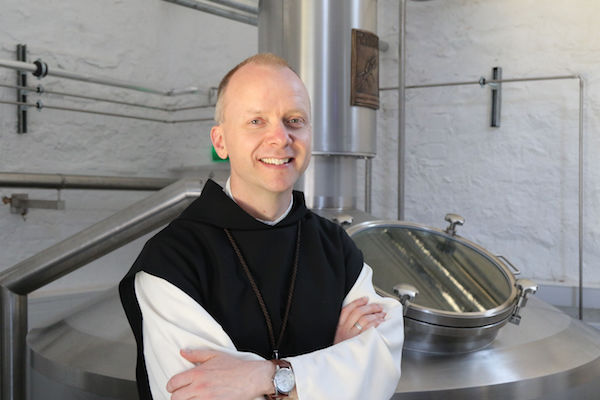 English-based Cistercian Abbot to return to Norway as Bishop-Prelate

Half of academies without a religious character, along with some 40 per cent of community schools, were failing to meet their contractual agreements to provide RE. Although RE is compulsory, the study into 663 schools in England found a huge decline in the effective teaching of the subject over the last seven years.

The subject has been so neglected that the situation now requires Government intervention, NATRE said. “NATRE urges it to establish a National Plan for RE as recommended by the Commission on Religious Education,” it said in a statement.

A total of 64 per cent of pupils in Year 11 and 59 per cent in Year 10, for example, received no RE whatsoever at Key Stage 4 in non-religious schools where RE is an optional subject – but also a legal requirement.

A fifth of schools gave less than the recommended teaching time of 120-140 learning hours for a Full Course Religious Studies GCSE.

There has also been a huge decline in specialist RE teachers with the vast majority of non-religious schools relying on specialists in other subjects to give classes.

One in three of the respondents reported that some parents had withdrawn their children from RE classes in their schools.

Many schools, NATRE concluded, were consciously breaching legal agreements to teach RE by “hiding behind failing accountability structures”.

Ben Wood, chair of NATRE, said it was “unacceptable” that pupils were denied “the access to the religious literacy they need and deserve to support them in our increasingly pluralistic society”.

“RE is a vital part of the curriculum, giving pupils the chance to learn about the people in the world around them,” he said. “To deny pupils this chance means pupils are missing a crucial part of their learning, something every pupil in every school is entitled to receive.”

Researchers also found a 50 per cent decline since 2012 in non-religious schools offering Religious Studies GCSE short course entries, meaning that 80 per cent of such schools no longer included them. One in six of the respondents reported no entries for the full course in 2018-2019.

A spokesperson for the Catholic Education Service, an agency of the Bishops’ Conference of England and Wales, said: “Religious Education in an extremely important subject and is essential for creating well rounded young people.

“That is why it is at the core of the core curriculum in Catholic schools. It is also why we believe that well taught and high quality RE should be a must for other schools as well.”