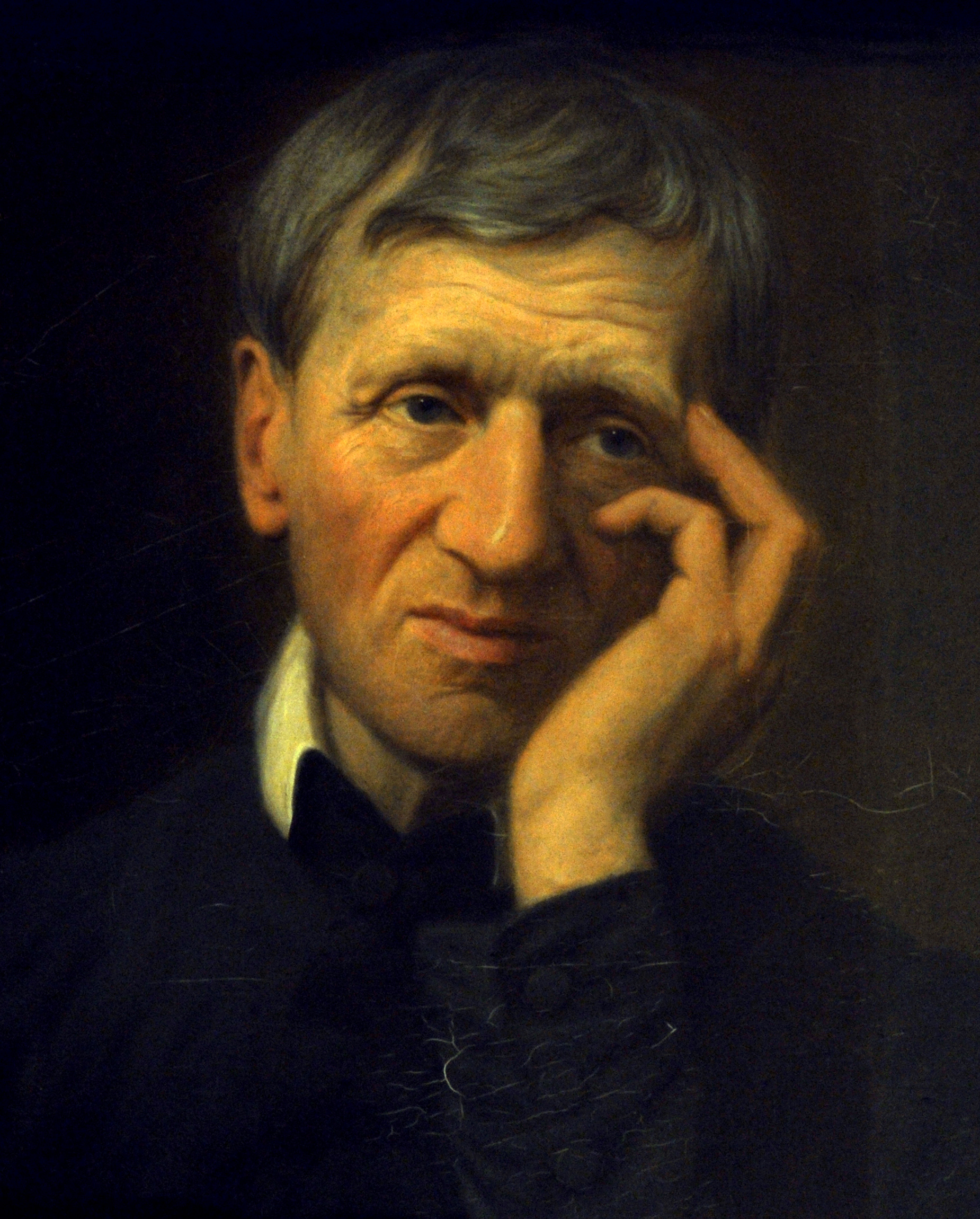 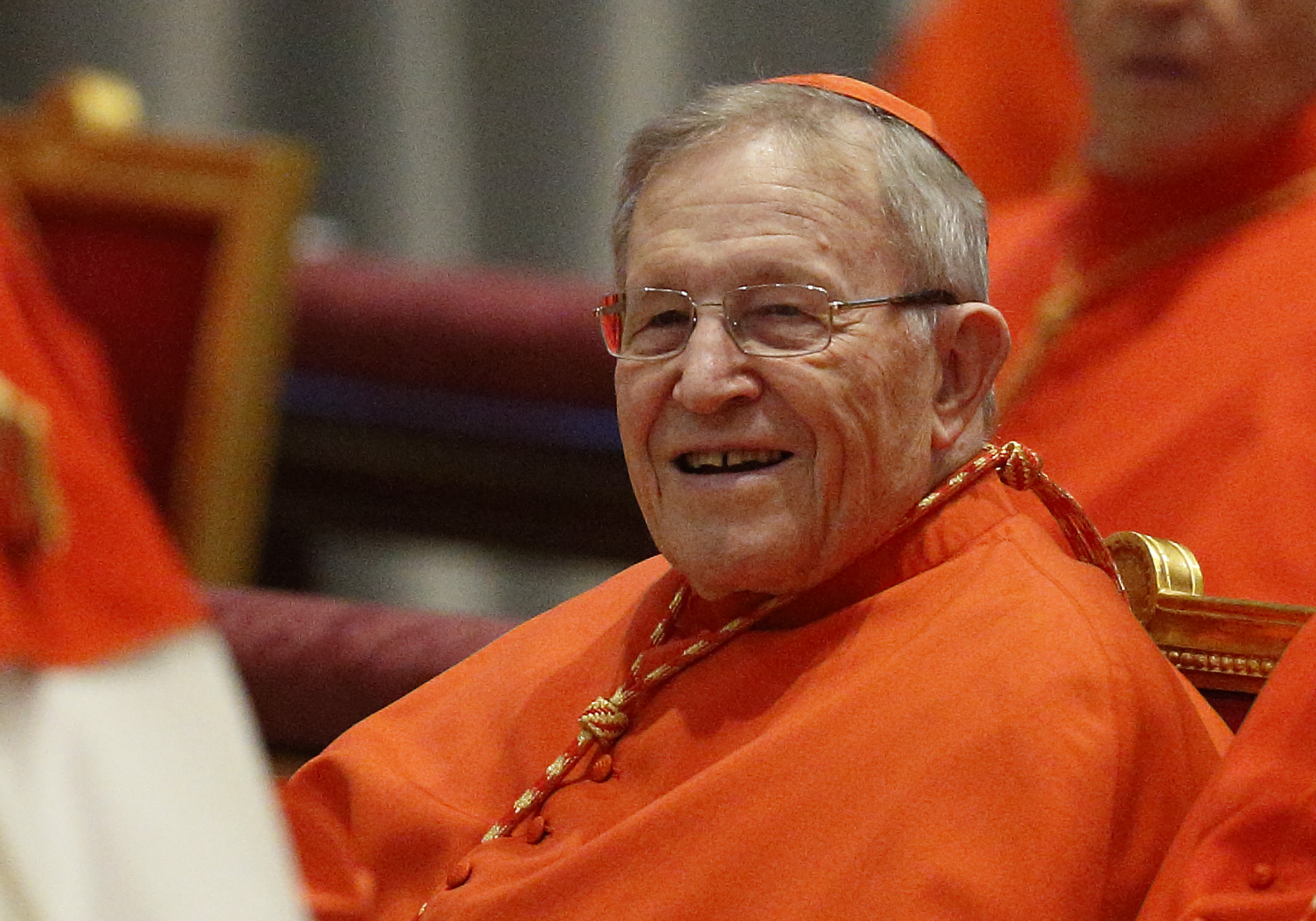 The prestigious German theological monthly Herder Korrespondenz has shed new light on the ongoing row between the German Church and elements in the Vatican over the Church’s plans for a “synodal procedure”.

The procedure will chart a way forward for the Church following the devastation caused by the abuse crisis, and the massive exodus of the faithful.

On 29 June this year,  Pope Francis wrote a “Letter to the Itinerant People of God in Germany” in which he especially asked the Church in Germany to remain in union with the world Church and with the Catholic faith.

It is extremely rare, if not unique, for a Pope to turn to all the Catholics in a particular country as Francis did in that letter, and many German Catholics have asked how this letter came about and what Pope Francis himself thought of the German bishops’ plans to hold a two-year “binding synodal procedure” together with the Central Committee of German (lay) Catholics (Zdk).

It has now emerged that the Pope’s letter followed a conversation he had with Cardinal Walter Kasper, but that this conversation with Kasper was prompted by other initiatives taken independently by heads of leading Vatican Congregations.

Cardinal Walter Kasper, the former President of the Pontifical Council for Promoting Christian Unity (from 2001-2010), has spoken to Herder Korrespondenz about his discussion with the Pope that preceded Francis’ “Letter to the Itinerant People of God in Germany”. Kasper is close to the Pope: immediately after his election, Francis observed that he had been “reading a book by a cardinal – Cardinal Kasper, a clever theologian, a good theologian – on mercy. And that book did me a lot of good”. The Pope’s decision to declare 2018 a “Year of Mercy” owes much to this book, “Mercy: The Essence of the Gospel and the Key to Christian Life” published in 2012.

On 18 September, Kasper told Herder Korrespondenz that he had received a phone call from the Pope early in June this year asking him to come and see Francis at the Casa Santa Marta to discuss a matter concerning Germany. In the private audience that followed a few days later, he and Pope Francis had discussed the situation in Germany at length. When the Pope’s letter to German Catholics was then published on 29 June, he (Kasper) had been “most surprised – to say the least” at how it had been received in Germany, he said.

“While the letter was highly praised in Germany (when it first came out), it was then put aside and the Germans continued with the reforms [the synodal procedure] they had planned.”

“Without renewal through the faith, however,” Kasper explained, “all structural reforms, no matter how well meaning they are, come to nothing.”

Of course, evangelisation was not possible without personal conversion and without reform, both of which the Church was in need of today, he said, but  “it is a disastrous self-deception to think that one can awaken new joy in the faith through structural reforms alone. That, in the end, can only lead to fresh and deeper disappointment.”

Kasper pointed out that Pope Francis had put evangelisation at the centre of his reflections, and had thus continued the line his predecessors Paul VI to Benedict XVI had taken. Kasper did not mention whether the effect of the abuse scandal on evangelisation efforts had been discussed.

Herder Korrespondenz, conducted further research on the origins of the Pope’s Letter, and has published it online. Its true origins lead back to highly confidential conversations in the Curia, that took place with no Germans present.  Three independent Vatican sources told Herder Korrespondenz that the Letter to German Catholics originated neither with the Pope nor with a German theologian but in the Roman Curia. For quite some time, the German episcopate’s course had caused greater irritation “than usual”, all three sources said. The German bishops’ decision to allow remarried divorcees and the non-Catholic partners in mixed marriages to receive Communion had particularly irked Rome and the German episcopate was  considered “unpredictable”.

After the German bishops’ conference’s plenary in February at which the bishops announced their plans to hold a “synodal procedure”, several leading members of the Curia decided it was time to act. One or more highly confidential interdicasterial meetings were held in the Vatican in May solely to discuss the German question. According to Herder Korrespondenz’s three independent sources, the heads of the Congregation for the Doctrine of the Faith, the Congregation for the Clergy, the Congregation for Bishops and the Secretary of State, Cardinal Pietro Parolin all took part. CDF Prefect Cardinal Luis Ladaria was finally asked to approach the Pope and ask him to address the Germans.

Asked by Herder Korrespondenz  for comment on this account by the three independent sources of how the Pope’s Letter to German Catholics had come about, the Holy See Press Office stated: “We can confirm that the Pope’s Letter to German Catholics, as is usual with other such texts, can also be traced back to an internal exchange between the responsible Vatican dicasteries which took place during the period in question.” The Pope had “certainly taken note of” these exchanges, the press office said.

Meanwhile Cardinal Marx was reported to have held talks on 19 September with Pope Francis and Cardinal Marc Ouellet, at which they discussed the Germans’ plans for a “binding synodal path”.
In a press release issued by the German bishops’ conference on Friday, Marx called the meetings “constructive,” but offered no details about any further instructions given by the pope or the Curia concerning the synodal plans.
“A constructive dialogue took place, which will feed into the deliberations of the general assembly of the German Episcopal Conference next week”,  the press release said. It noted that Marx was in Rome for meetings of the pope’s Council of Cardinal Advisers, and the Vatican Council for the Economy. Marx is a member of both councils.
Back to articles
Back to articles