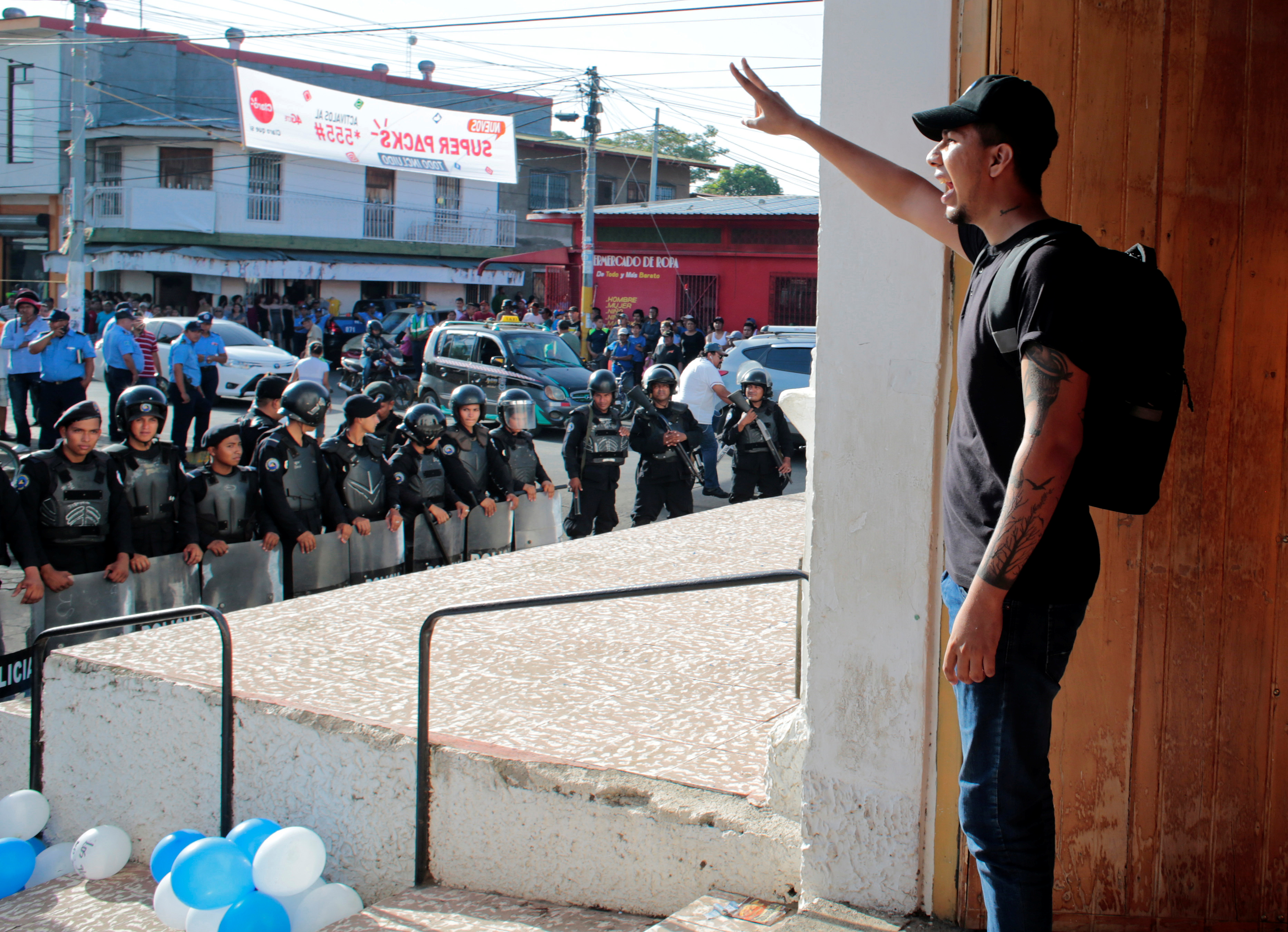 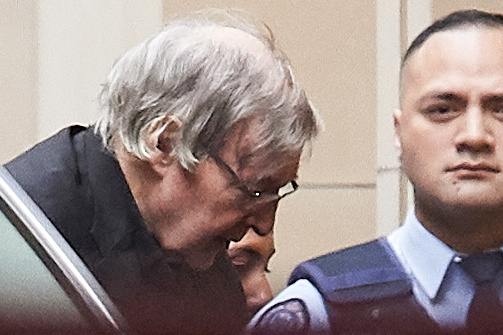 Cardinal George Pell, the most senior Catholic cleric to be convicted of child sexual abuse offences, has lodged an application with Australia's High Court to appeal his guilty verdict.

The application to the country's highest court is Cardinal Pell's last avenue of appeal and comes 27 days after the Supreme Court of the Australian state of Victoria decided, in a 2-1 decision, not to overturn his conviction on one count of child rape and four counts of indecently assaulting minors. The crimes involved two 13-year-old boys, in 1986 and 1987.

According to The Australian newspaper, in the application for special leave to appeal, Cardinal Pell's legal team said the believability of the single witness was not sufficient for "beyond reasonable doubt." If the case is heard, it will have widespread ramifications for trials concerning sexual abuse.

Unlike his first appeal, which had a high chance of being heard, this last appeal has less certainty. The Australian High Court will decide to hear a case only if it is of national importance on a point of law or is in the interests of "the administration of justice" or concerns a dispute between courts. In the 12 months ending June 30, 2018, the High Court received 456 applications for leave to appeal but heard only 56 appeals.

A High Court justice, and possibly a panel of up to three, will be chosen from the court's seven justices to consider the application. The justice may decide whether the court will hear the cases purely on written pleadings, or she or he may call for a short verbal hearing. If an appeal is to be heard, it is unlikely to be until 2020, said lawyers in Australia.

The appeal application came the same day as the release of a second book about Cardinal Pell. "Fallen," written by Australian journalist Lucie Morris-Marr, covers the cardinal's legal trials and purports to reveal further allegations about the cardinal and historic cases of abuse. It follows the 2017 publication of journalist Louise Milligan's' "Cardinal: The Rise and Fall of George Pell," which has collected multiple book awards in Australia.

Cardinal Pell continues to be a polarising figure both in his home country and the global church, with many prominent commentators publicly criticising the Australian courts that twice found him guilty.

"Our client is beyond disappointed to hear that George Pell plans to take his legal fight to the High Court," said Lisa Flynn of Shine Lawyers. She said the continued appeals were taking a toll on her client's health, but that "hearing the news this afternoon has made him angry."

Also underway is a canon law investigation into the cardinal, once one of Pope Francis' closest advisers and who had been charged with cleaning up finances in the Vatican. That investigation will determine whether Cardinal Pell will be expelled from the College of Cardinals and whether he will be laicised.

The Vatican press office said the process was on hold until Cardinal Pell has exhausted all his avenues of appeal in the Australian legal system.