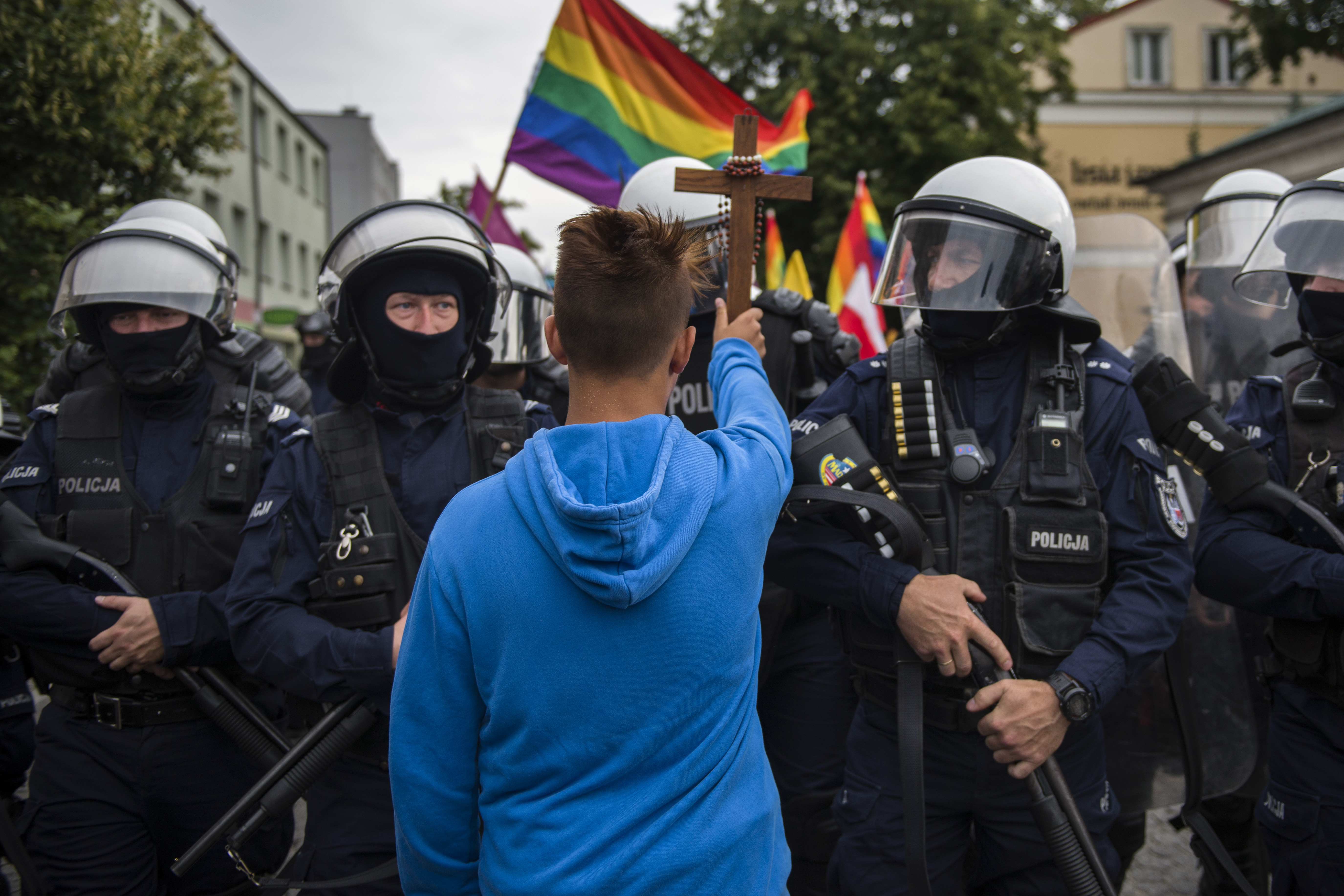 Fr Henkes died at a concentration camp in February 1945 after caring for typhus victims, and was reburied in 1990 in the cathedral crypt of Limburg 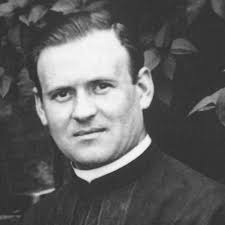 A Catholic priest has been beatified as a martyr in Germany, 74 years after dying of typhus in the Dachau concentration camp.
"He exemplified the internally free person - the only kind of person who could withstand temptations of the contemporary spirit and follow Christ", said Bishop Georg Batzing of Limburg. "It was this which, in the face of Nazi terror, enabled him to repeat that 'someone must stay here and speak about it'. This made him a martyr of humanity, as he dedicated his life to others and overcame barriers and prejudices".
The bishop issued his pastoral letter ahead of Sunday's beatification of Fr Richard Henkes (1900-1945), during a Mass celebrated by Cardinal Kurt Koch, chairman of the Vatican's Papal Council for Christian Unity, who praised the martyred priest for caring for those "with no hope of survival" at Dachau and "defending the Christian image of man against National Socialist ideology".
Born near Limburg, Henkes joined the Pallotine order, aged 19, and taught in its two local schools after being ordained a priest in 1925. Repeatedly interrogated by the Gestapo for criticising the Nazi regime in sermons, he was finally arrested and sent to Dachau in 1943 for "perturbing people from the pulpit".
The priest died at the camp in February 1945 after caring for typhus victims, and was reburied in 1990 in the cathedral crypt of Limburg. A beatification process was launched for him in 2003 and approved in December 2018 by the Pope, who praised Fr Henkes in a message as "an intrepid proclaimer of the Gospel and heroic witness of Christian love".
The Sunday ceremony brings to four dozen the total of Catholic clergy beatified as martyrs from Dachau, near Munich, which was opened as a concentration camp by the ruling Nazis in 1933 and claimed 149,000 lives.
Back to articles
Back to articles