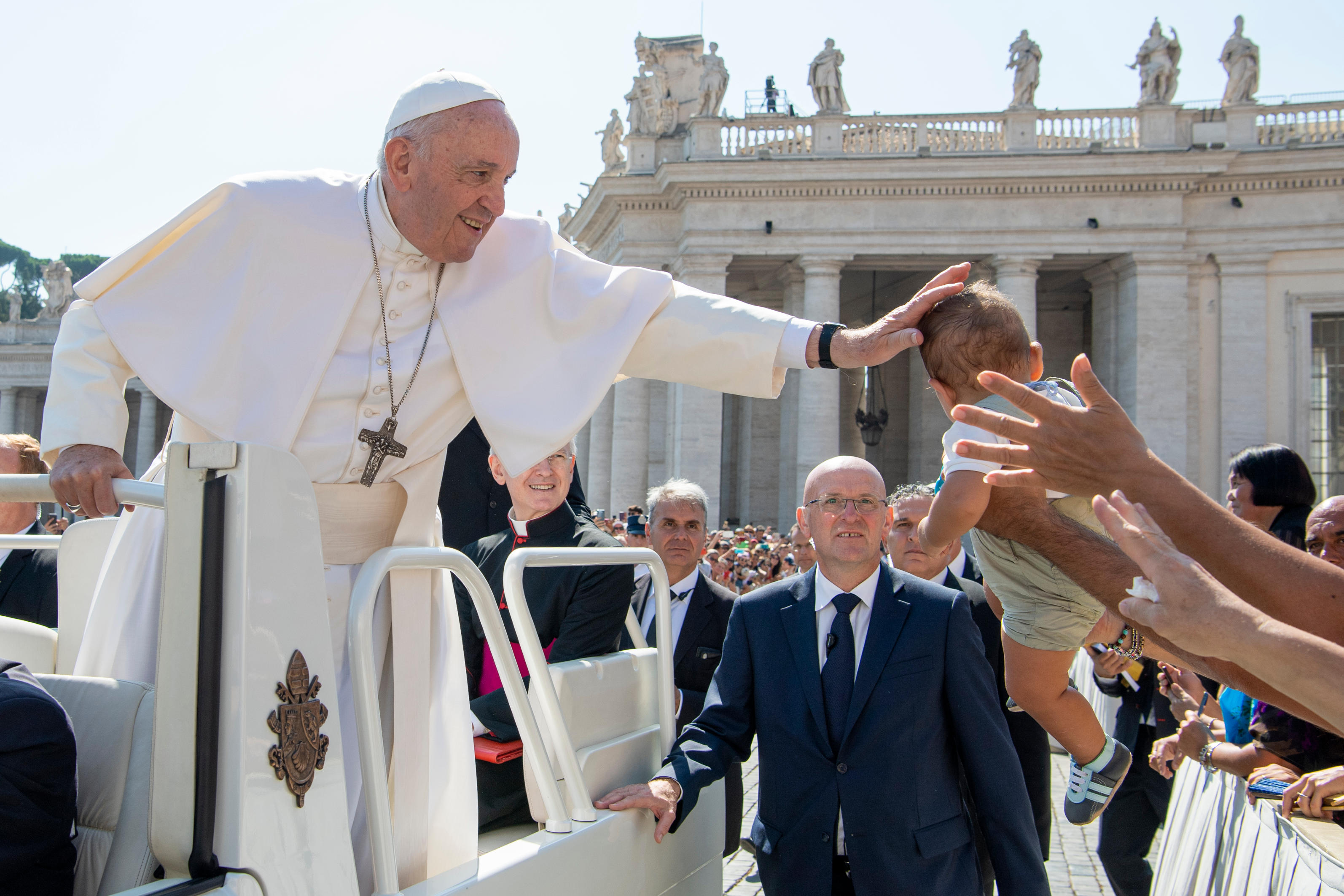 German Church stands its ground on its ‘synodal procedure’ 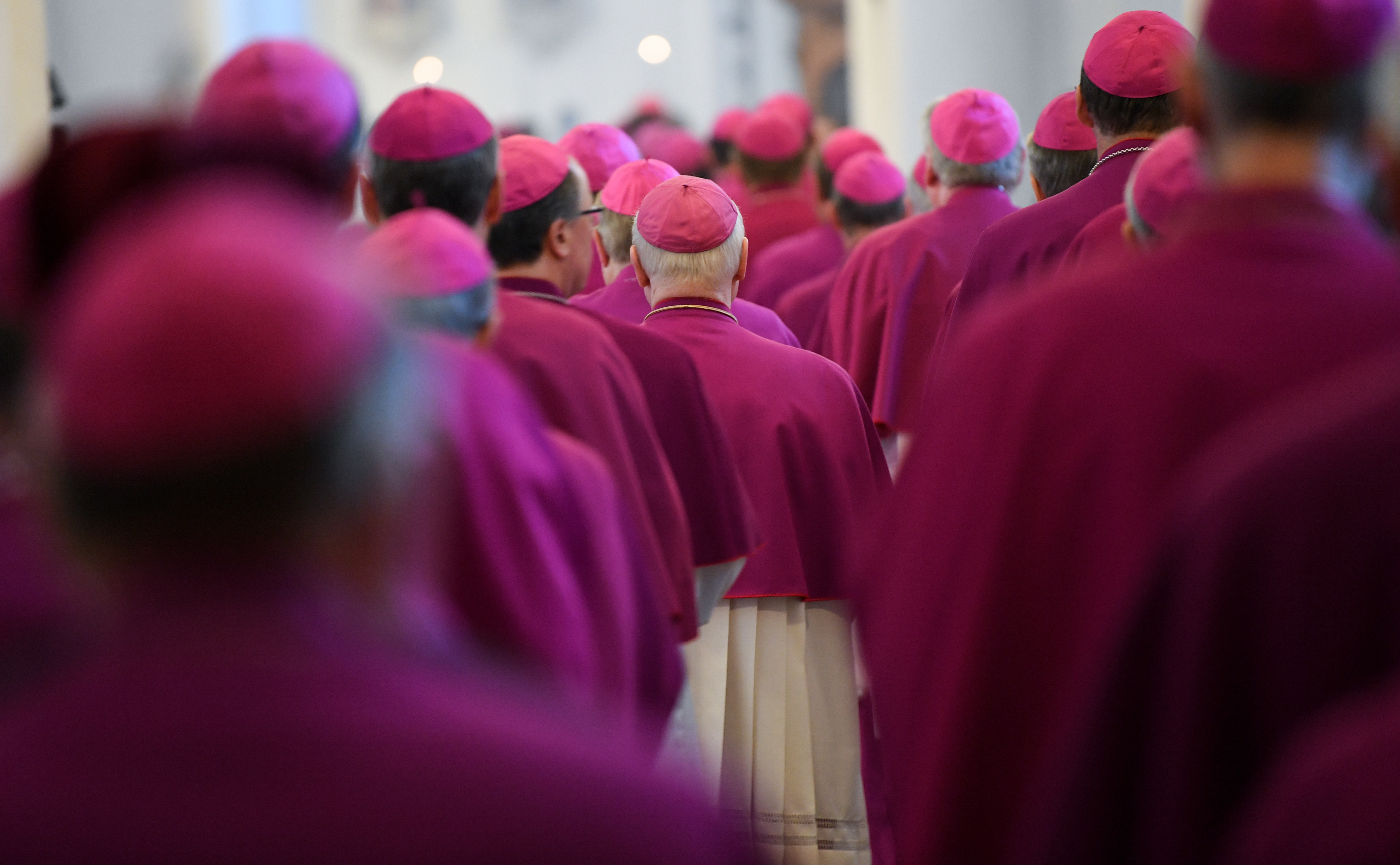 The German bishops and lay Catholics made it quite clear last week that they are determined to find a way through the abuse crisis which has shattered the Church’s credibility, led to a mass exodus from the German Church and is the greatest obstacle to evangelisation. They did this in the face of warnings from the Vatican that the “synodal procedure” for church renewal which they are planning and the precise role the laity is playing are endangering church unity and possibly run counter to canon law.

Leading representatives of the bishops’ conference and the Central Committee of German (lay) Catholics (ZdK), which represents several million German Catholics, who met for two days at Fulda from 13-14 September to discuss further plans for the “synodal procedure”, decided to reply to Pope Francis’ letter of 29 June addressed to “The Itinerant People of God in Germany”. In it, Francis praised German Catholics’ commitment and their efforts at church reform but also warned them to remain in union with the World Church. The primary concern of church renewal must always be evangelisation, Francis had emphasised.

In their letter of 14 September, the participants at the Fulda meeting assure the Pope that they have studied what he said in his letter carefully. “We realise our approach to the entire procedure must be based on the primacy of evangelisation. We are determined that the synodal procedure will be a ‘spiritual process’ [and] we, too, have our eyes both on unity with the World Church and on the local situation here,” the letter says.

The ZdK president Thomas Sternberg recalled that the German Church’s abuse study of 2018 had shown that there were systemic problems in the German Church which fostered abuse and “obscured the credible proclamation of the Gospel Message.”

The statutes of the “synodal procedure” were discussed at the Fulda meeting but are not yet published. They are the basis of the consultations at the coming bishops’ conference plenary from 23-26 September and of the next ZdK meeting. Both the bishops’ conference and the ZdK must agree on the statutes before the “synodal procedure” begins as planned at the beginning of December.

The working papers on the four forums that will be discussing “power and checks and balances”, “sexual morality”, “the priestly lifestyle” and “women’s place in the Church” at the two-year “synodal procedure”, have now been published. The forum dealing with women’s place in the Church has been marked “of utmost urgency”. It is considered the acid test of whether the Church’s desire for reform is really authentic, the participants at the Fulda meeting said. The question of women’s ordination has, however, been excluded.

A 4 September letter by the Prefect of the Congregation for Bishops, Cardinal Marc Ouellet with an attached “assessment” from the Pontifical Council for Legislative Texts has come in for particularly harsh criticism from the President of the German Bishops’ Conference, Cardinal Reinhard Marx. The letter accused the draft of the two-year “synodal procedure” of violating canonical norms.

“We hope that the results of the formation of an opinion in our country will be helpful for the World Church and in certain cases for other bishops’ conferences. I, in any case, cannot see why questions on which the Magisterium has ruled should be barred from any debate – as your letter suggests,” Marx wrote, according to a report in the Frankfurter Allgemeine Zeitung, which claimed to have exclusive sight of Marx’s letter.

“Rome has obviously not yet understood in quite how great a crisis the Catholic Church, not only in Germany but worldwide, finds itself,” the vicar-general of Essen, Fr Klaus Pfeffer, told katholisch.de, the German Church’s official website. “Whoever still believes today that warnings or even threats can nip discussions in the bud won’t solve a single problem. On the contrary, they will merely make the disagreements and rifts worse.”

The editor of the German quality daily Süddeutsche Zeitung, Matthias Drobinski, one of Germany’s best-known religious correspondents who is a committed Catholic and has a degree in Catholic theology, commented on 16 September: “Whoever is still looking for proof that authoritarian clericalism is alive and well and thriving in the Catholic Church – here it is: Cardinal Ouellet’s letter, which …  has the following message for his Catholic brothers and sisters in Germany: ‘If you feel you must discuss the future of your Church at all cost, then don’t think you can decide anything of significance. Basta’. Not a word about the reason that made the [synodal] procedure necessary, namely the Church’s massive loss of credibility because of the abuse scandal. Not a word about the Pope’s encouragement to discuss the future of the Church honestly and candidly. If the German bishops obey these instructions from Rome, then the synodal procedure is dead before it has even begun.”