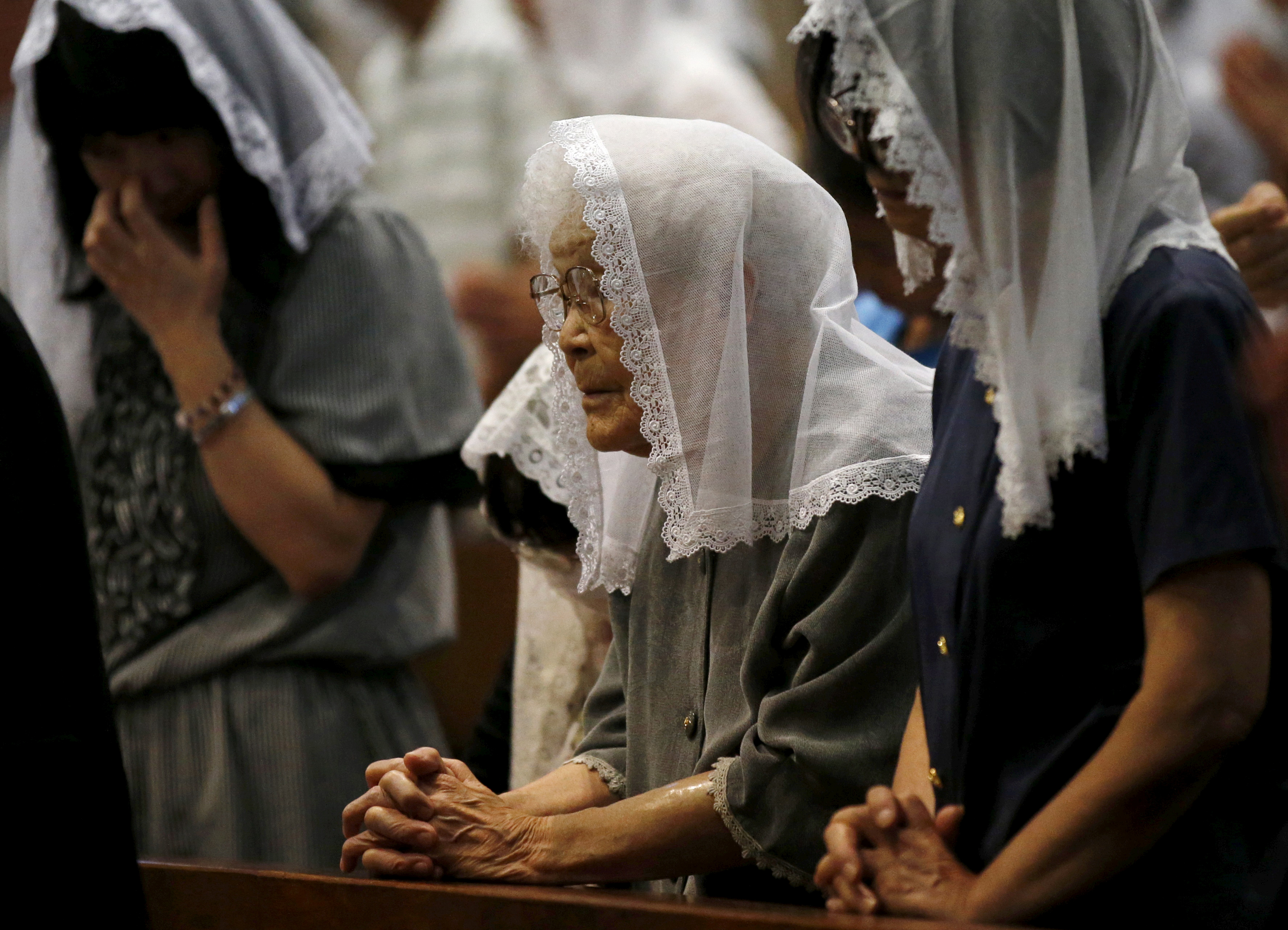 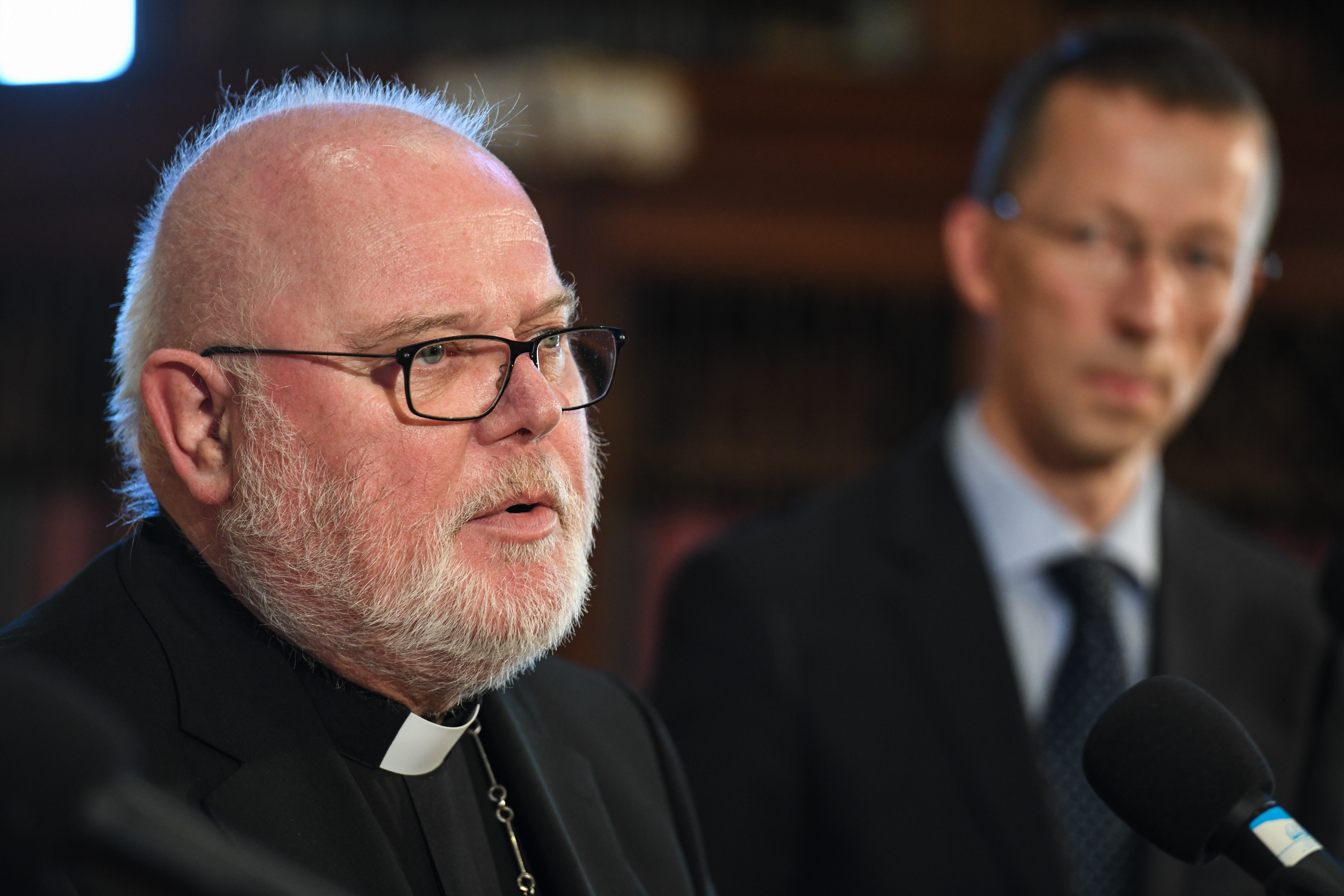 Cardinal Reinhard Marx has staunchly defended the “synodal procedure” the German bishops have initiated together with the Central Committee of German (lay) Catholics against attempts by Rome to question its canonical legality, according to a 14 September report in the German daily Frankfurter Allgemeine Zeitung, which claims to have exclusive possession of Marx’s letter. He also insists unequivocally that the German bishops have the right to debate matters on which the Magisterium has already ruled.

Marx was replying to a letter by the Prefect of the Congregation for Bishops, Cardinal Marc Ouellet of 4 September and the attached assessment from the Pontifical Council for Legislative Texts, which accused the draft of the two-year “synodal procedure” which the German bishops’ plan to hold together with Central Committee of German (lay) Catholics” of violating canonical norms.

In his reply to Ouellet, Marx suggests that it would have been “more helpful” if the Vatican had sought an exchange with the German bishops “before sending out documents”.

He repudiates the Vatican’s accusation that the German bishops were de facto holding a synod without actually calling it a synod and were therefore violating canon law. Such accusations were unfounded, he said. “They (the Vatican authorities) know from our protocols” that the (German) bishops would not deliberately have chosen a form for their consultations that could have been accused of being against church law. The “synodal procedure” was a sui generis procedure and therefore the statutes should not be seen “through the lenses of canon law instruments.”

The Vatican accusations, moreover, referred to a draft that had long since been revised, Marx pointed out. At its coming plenary in the last week of September, the German bishops’ conference would vote on (“synodal procedure”) statutes that would do justice to the “particular responsibility” of the bishops,which Rome was concerned about.

In any case, Marx underlined, no resolution would be able to bind a bishop. “Maybe there will be resolutions which are addressed to the bishops’ conference or to the bishops who will then make the appropriate decision as to how such resolutions are to be dealt with”. If it was a case of questions that must be decided by the Universal Church, they would be forwarded to the Pope.

“We hope that the results of the formation of an opinion in our country will be helpful for the World Church and in certain cases for other bishops’ conferences. I, in any case, cannot see why questions on which the Magisterium has ruled should be barred from any debate – as your letter suggests”.

The suspicion on Rome’s part that by discussing such subjects as power, women’s position in the Church, sexual morality and the priestly way of life, the German bishops were ignoring their true calling as shepherds was unacceptable, the cardinal said. “We bishops are doing what we are committed to as shepherds in order to liberate evangelisation and proclamation of Christ’s Message from the obstacles which stand in the way.”