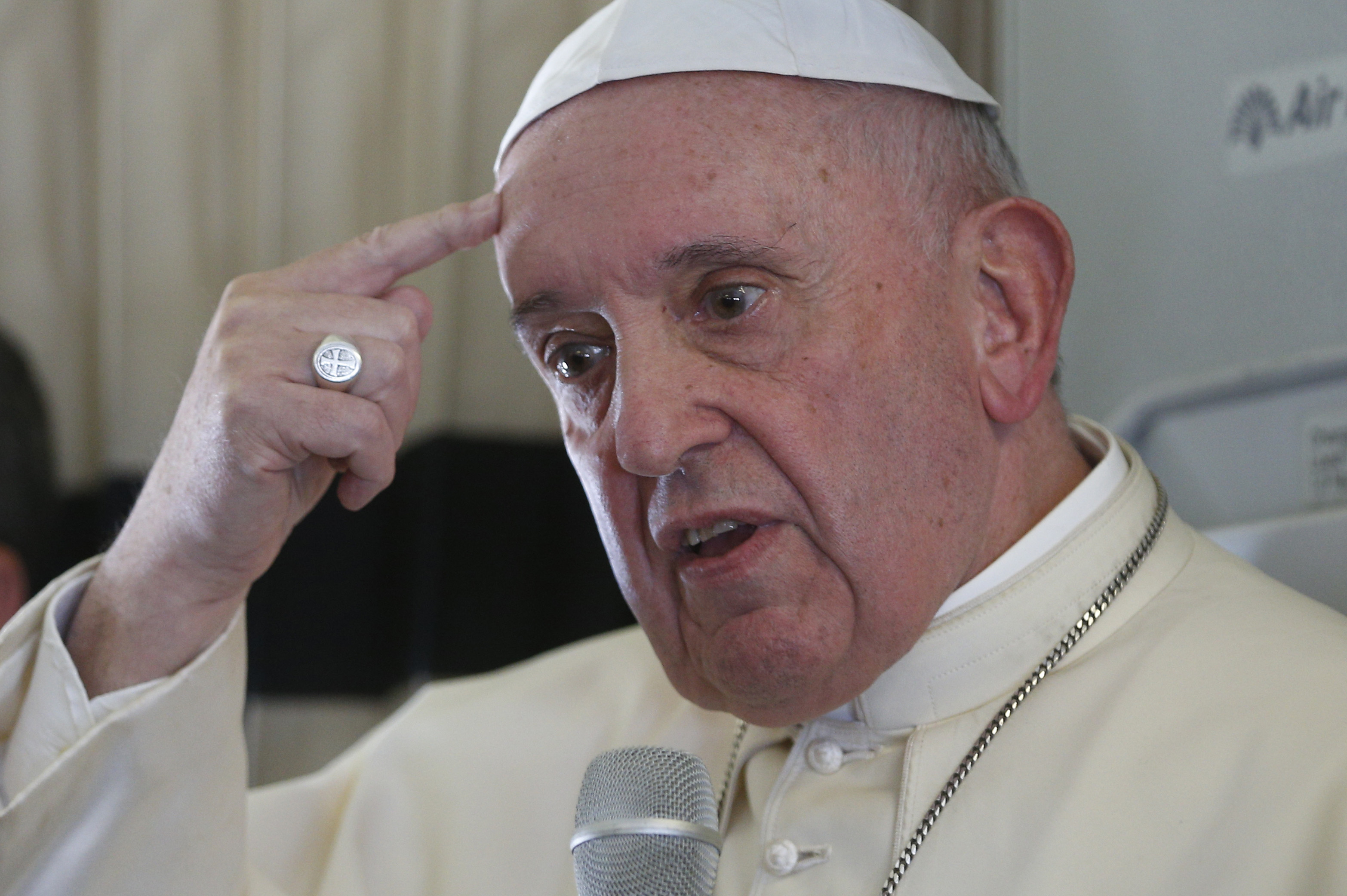 German bishops at loggerheads over plan for church renewal 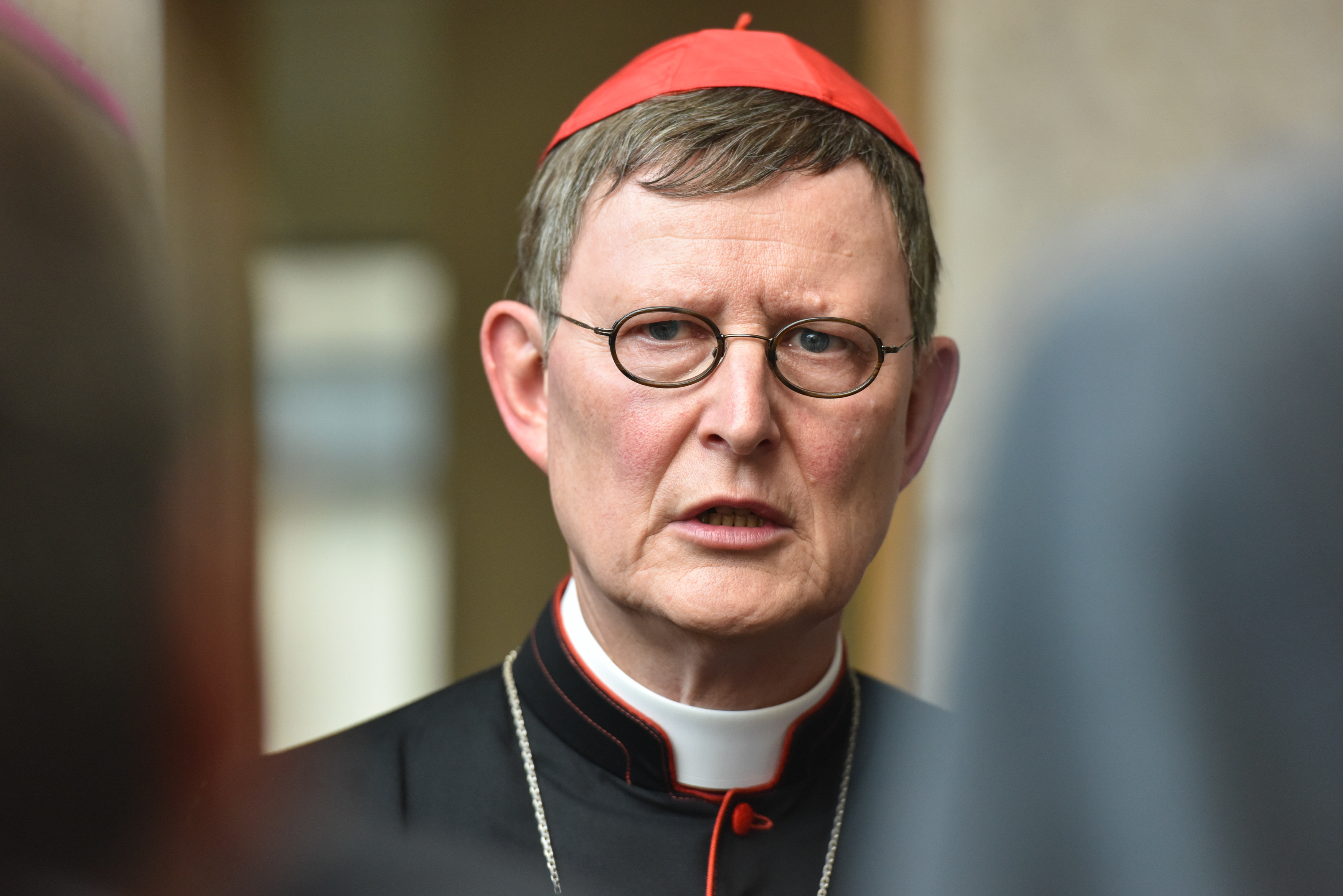 The German bishops are at odds over the “binding synodal procedure” they decided to adopt at their plenary in March this year, designed to reduce clerical power and address clerical sexual abuse and the celibacy rule.

On 29 August the bishops’ conference confirmed that four forums ( “Power, Participation and Checks and Balances”, “The Priestly Mode of Life”, “Sexual Morality” and “Women in Church Service and in Church Offices”) would be led by a bishop and a lay Catholic.

However, on his return from a visit to the United States, Cardinal Rainer Maria Woelki of Cologne warned that the synodal procedure could put community with the World Church at stake and split the German Church.

In an interview in the Cologne Kirchenzeitung, he said he was “sceptical” about the procedure, fearing that “it holds great dangers – above all the danger of splitting the the German Church”. In his letter to the German Catholics in June, Pope Francis had especially asked the German Church to remain in union with the World Church and with the Catholic faith, he recalled. Catholic Churches in the US were grappling with the same problems as the German Church, but he had the impression that the answers they had arrived at were “not attempting to go it alone”.

The Bishop of Mainz, Peter Kohlgraf has defended the synodal procedure. At a celebration for lay pastoral assistants in Mainz Cathedral, where the synodal procedure meetings are to be held, he recalled that the procedure had not been decided on “for fun but against the background of terrible crimes” committed by priests.

Meanwhile conference president Cardinal Reinhard Marx told the Frankfurter Allgemeine  Sonntagszeitung on 8 September that a “regional relaxation of the celibacy rule” was conceivable. He could “well imagine that a conclusion could be reached that it was reasonable – in certain regions and under certain circumstances – to allow married priests”, he replied when asked whether he thought such a reform might be concluded at the coming Amazon Synod in Rome in October. “This does not mean, however, that we [in Germany] can solve our problems via the Amazon Region,” he added. Asked for his opinion on women’s ordination, Marx said he was not necessarily against it but could not see how one could shelve what Pope St John Paul II had declared as final in 1994, namely that the Church had no authority to ordain women. Nonetheless, the question could still be discussed: “As I said to Pope Francis, ‘Holy Father, the discussion is not over’,” Marx said.