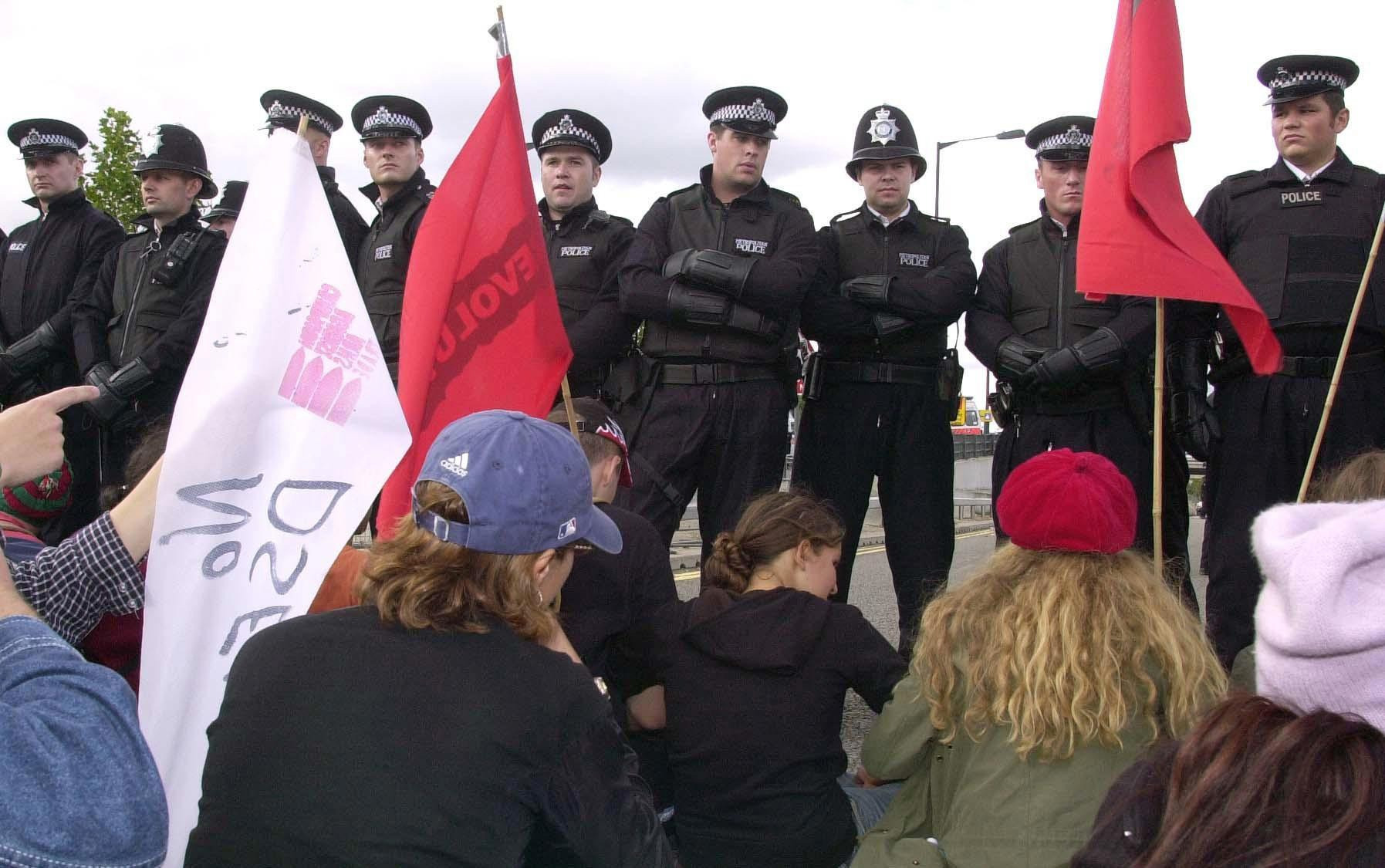 'We are proud of you and rejoice in this moment enormously' 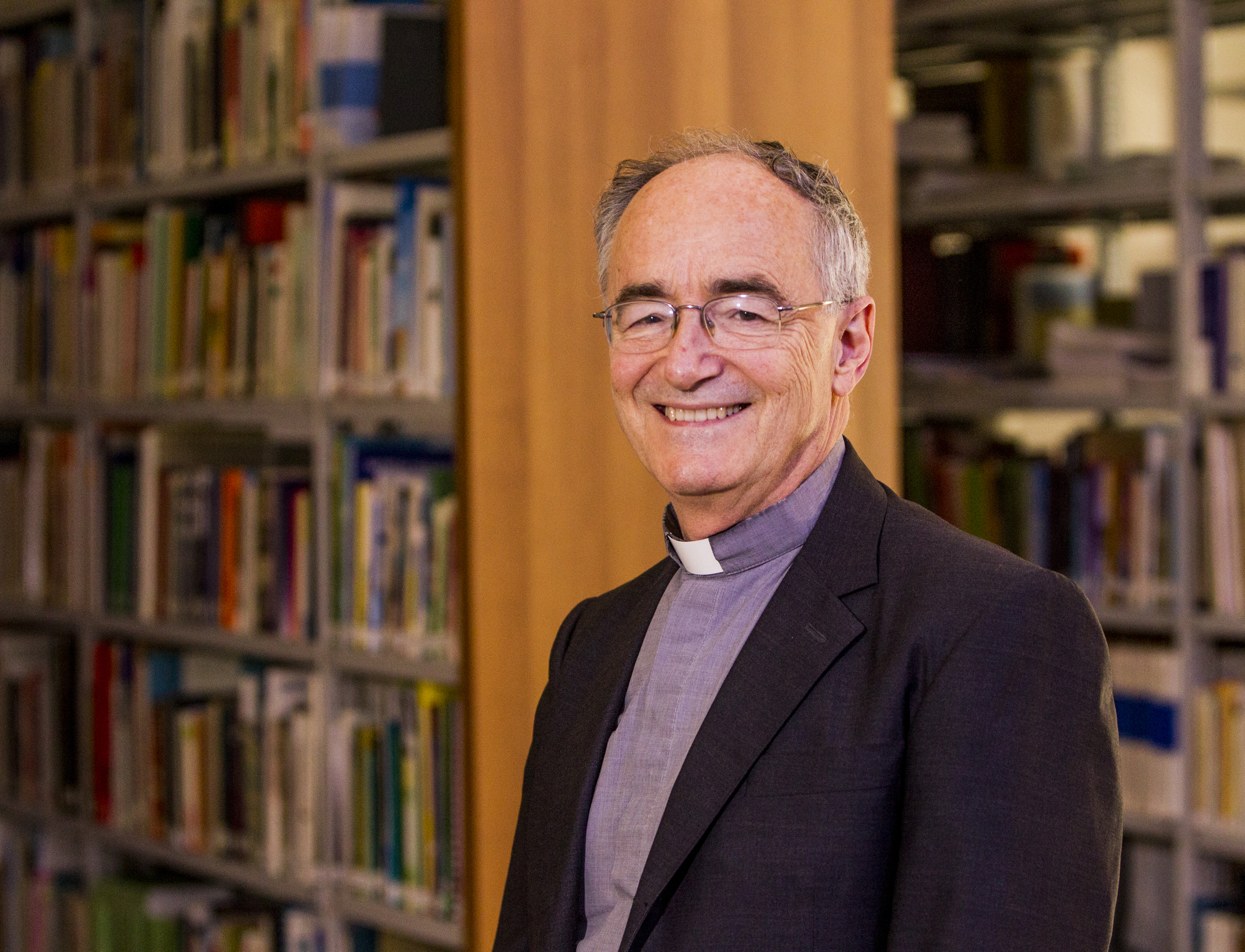 Cardinal Nichols, who has himself been heavily involved in the Church’s work to end human trafficking, wrote to Cardinal-elect Czerny SJ to assure him of his prayers, and those of the Bishops’ Conference, for his ongoing work as Undersecretary of the Migrants and Refugees Section of the Dicastery for Promoting Integral Human Development.

“I am sure that this has taken you quite a while to absorb the impact of this appointment,” he wrote. “I hope that this means you will be able to continue your exceptional work in the Holy See, especially for migrants and victims of human trafficking, now with additional impetus”.

The Cardinal also wrote to Cardinal-elect Michael Fitzgerald, former President of the Pontifical Council for Interreligious Dialogue, who lives in Liverpool and works to promote relations between Christians and people of other faiths, particularly Muslims.

“It is a delight for us all and a privilege to know that we now have a second English Cardinal,” Cardinal Nichols wrote. “I am sure that you will have a lot to do to prepare [the consistory].  I am equally sure that you will be receiving many expressions of congratulation, support, and prayers. In sending this I know that I am expressing the views of the Bishops of England and Wales and of the whole Catholic community. We are proud of you and rejoice in this moment enormously.”

Cardinal Nichols will not attend the consistory at which the two men will be made cardinals, on 5 October, because the Council of European Bishops’ Conferences, of which he is a vice-president, is meeting in Santiago de Compostela.