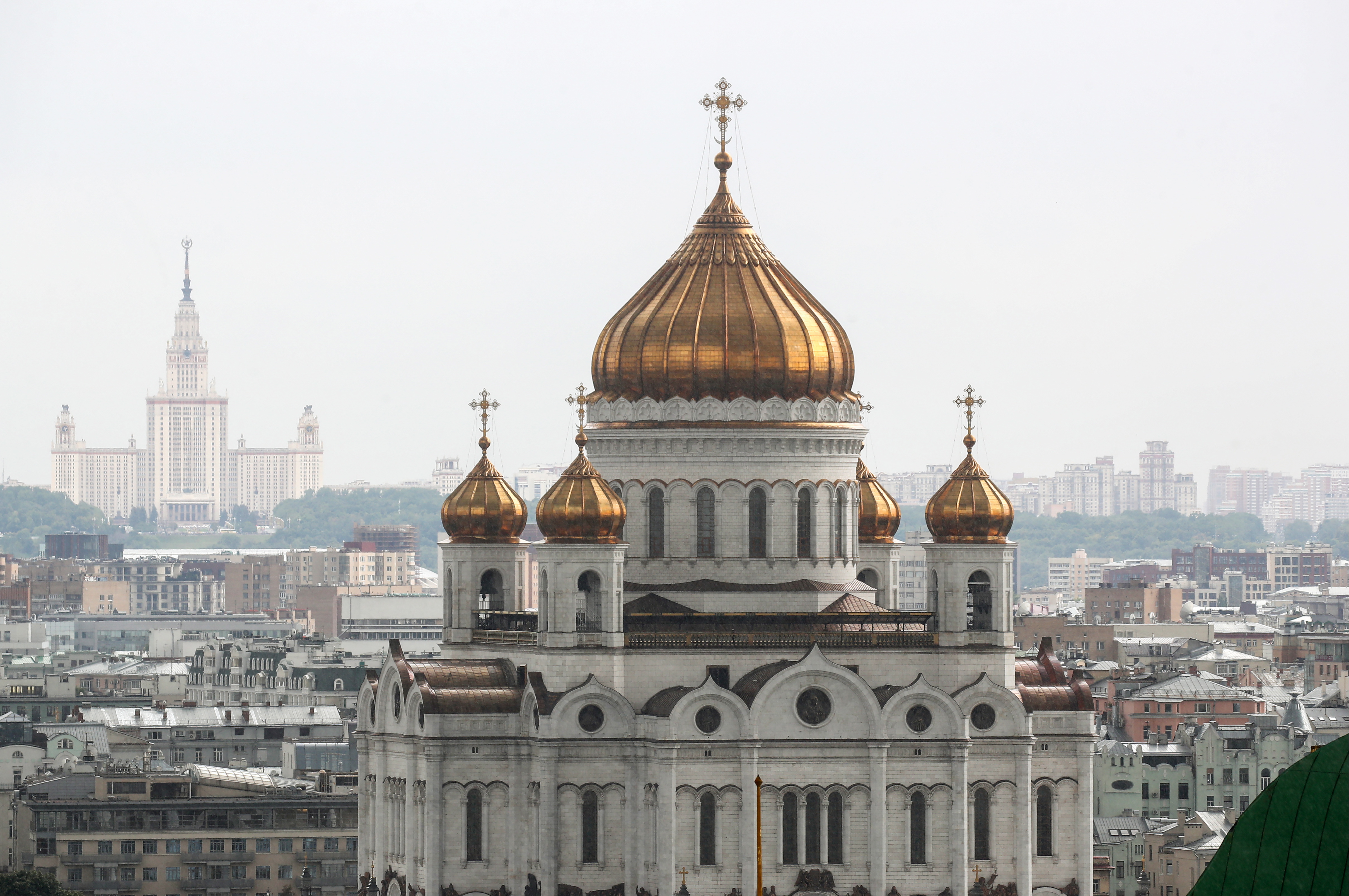 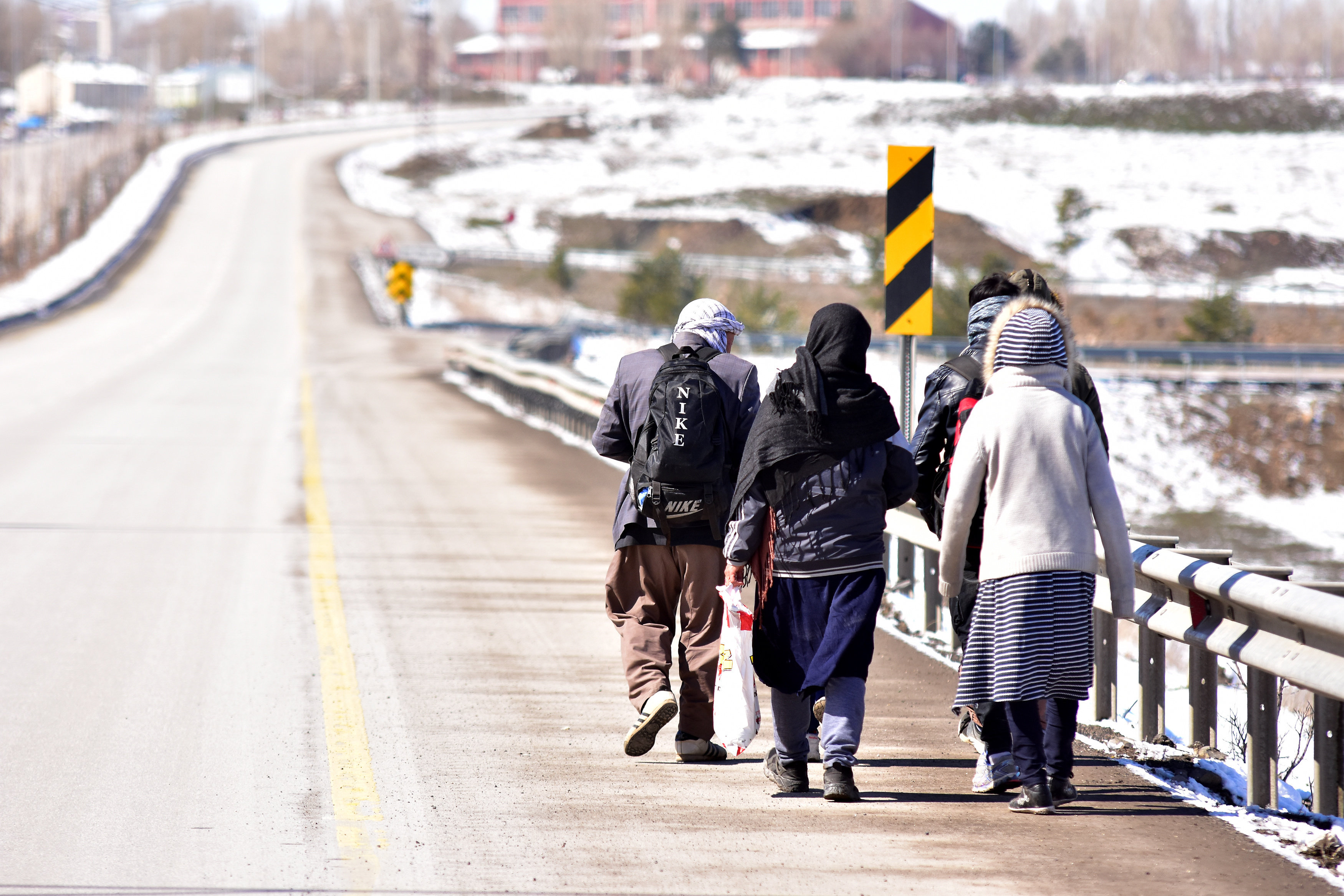 A Catholic bishop in Turkey has warned his Church lacks enough priests and places of worship to meet the needs of refugees and local residents, many of whom seek to return to Christianity or learn more about it.
"We need priests, nuns and laypeople who can help with the formation and daily pastoral care of Christians, which is made more complex by great distances", said Bishop Paolo Bizzeti, an Italian-born Jesuit heading Turkey's apostolic vicariate of Anatolia. "We also have Muslims who don't intend to convert but wish to learn more about Christianity and help us convey its true values to Turkish society. This really is a land of opportunity for a Church wishing to become missionary again".
In a interview with the Milan-based Famiglia Cristiana weekly, the 71-year-old bishop said the mass influx of refugees to Turkey had also "opened a new historic chapter for Christianity". However, he added that resources remained severely restricted, with some Catholics having to travel huge distances to attend Mass. While Catholics had "increasingly locked themselves up in churches and convents", Bishop Bizzeti said, Anatolia's Protestant denominations had founded 120 new communities, as well as publishing books and setting radio and television networks.
"Some families have preferred to lose everything rather than deny their faith - but they lack a proper Christian education and we're not equipped to meet their pastoral needs", the apostolic vicar said. "Beyond the local faithful, the presence of Christian refugees has also opened up an enormous opportunity for the Church. But the Church is accustomed to being closed within its own borders, and no missionary work has been done".
Christian minorities have long complained of being denied rights in Turkey, most of whose 75 million inhabitants are Sunni Muslims, and have faced  problems recruiting clergy, establishing associations and obtaining building permits. During a November 2014 visit, the Pope urged greater tolerance for the Catholic Church, which has seven dioceses and apostolic vicariates in the country, with 54 parishes and 13 pastoral centres, but is still trying to reclaim around 200 properties listed before a 2012 parliamentary commission.
Besides being denied legal recognition, the Church has also suffered a wave of outrages, including the 2010 fatal stabbing at Iskenderun of its Bishops Conference president, Bishop Luigi Padovese, and the murder in 2006 of a priest from Italy's Rome diocese, Fr Andrea Santoro, in his church at Trabzon.
Back to articles
Back to articles