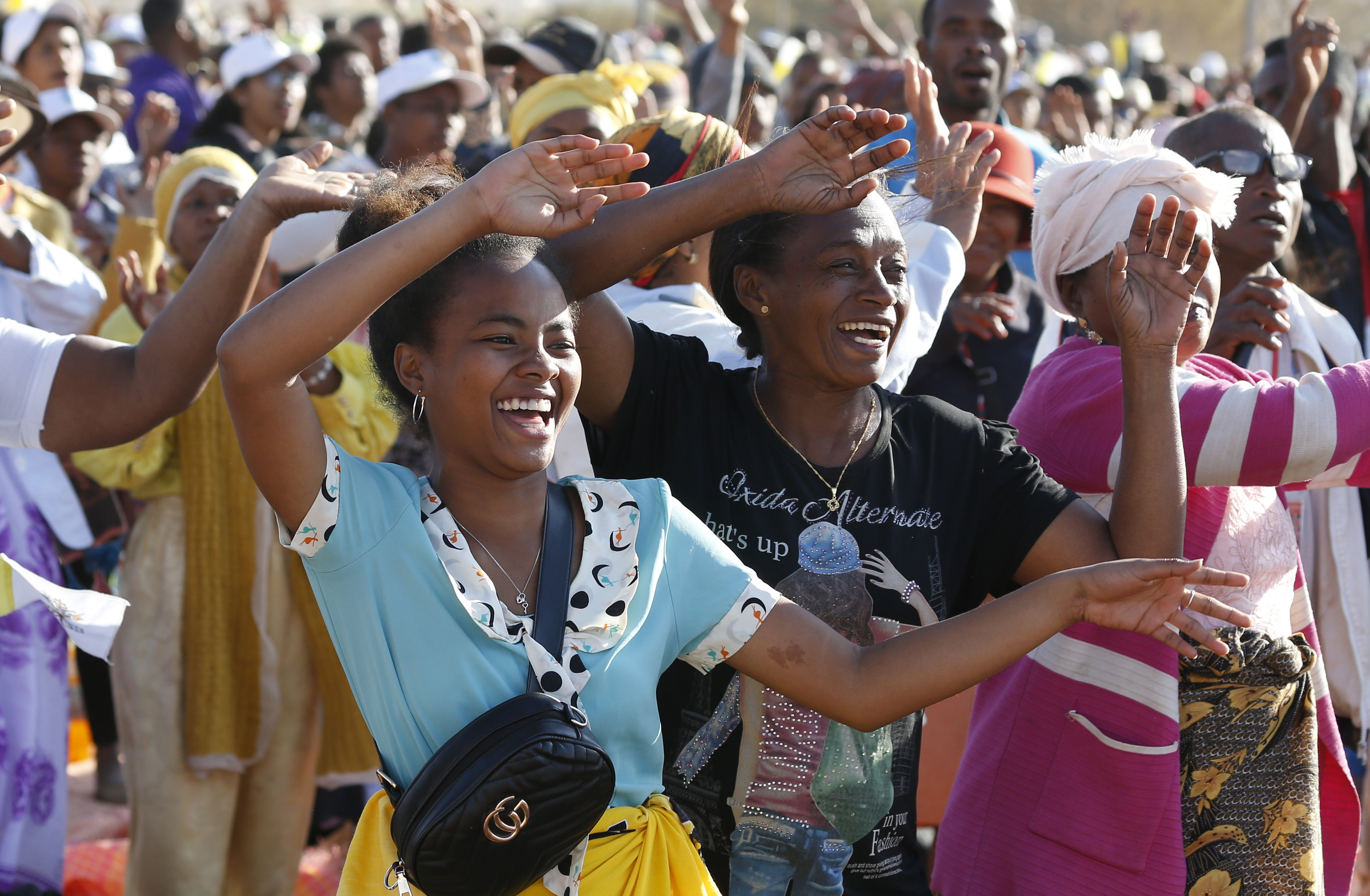 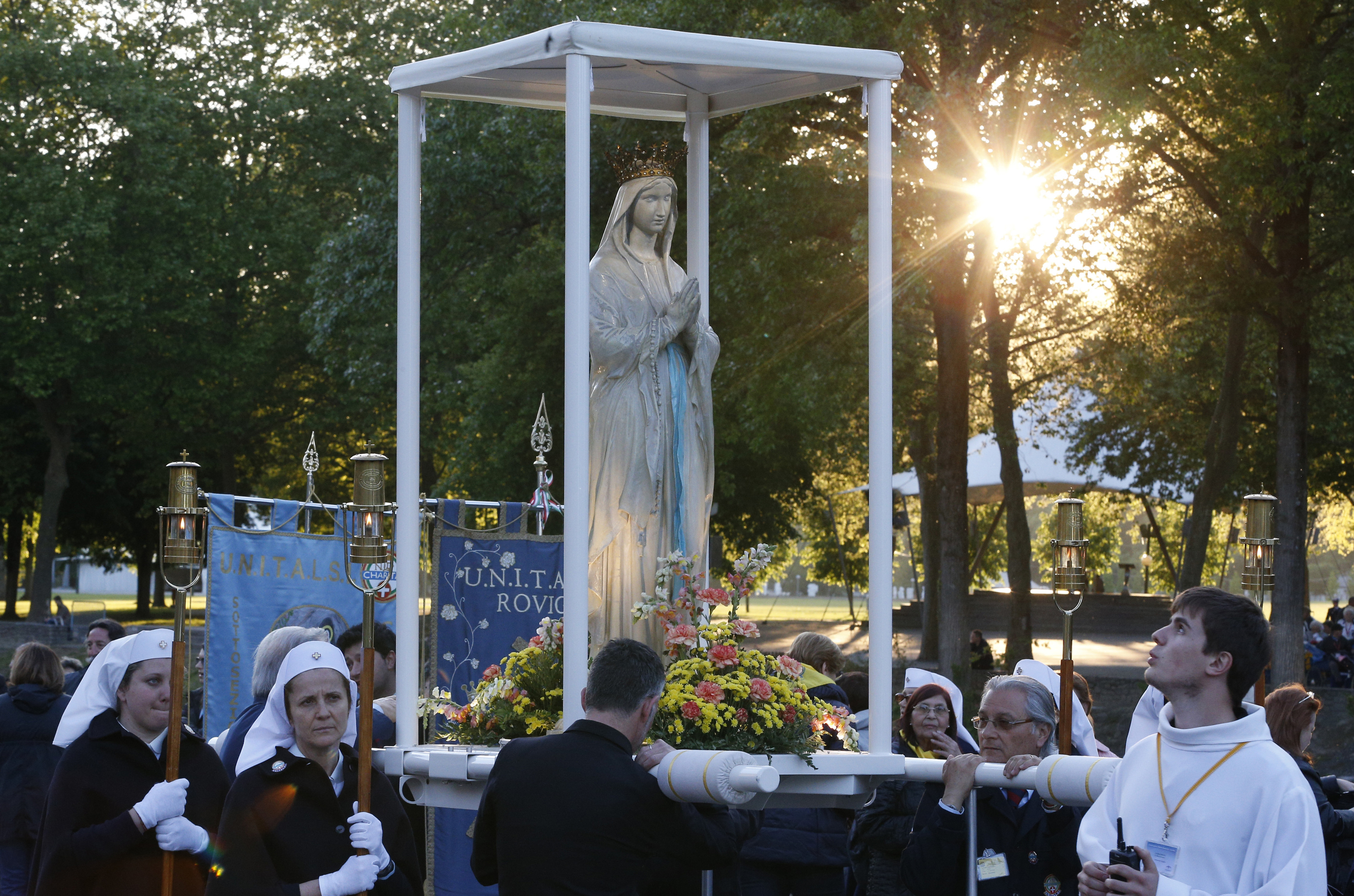 Attendants prepare to carry a statue of Mary in procession at the Shrine of Our Lady of Lourdes in southwestern France May 16, 2014
CNS photo/Paul Haring

The former secretary general of the French bishops' conference has been named rector of the Lourdes sanctuary after Pope Francis appointed a new apostolic delegate there following accusations of poor management.

Mgr Olivier Ribadeau Dumas, formerly spokesman for the conference, will take over from a priest of the local Tarbes and Lourdes diocese.

“It’s unexpected, to say the least,” he told the shrine’s Radio Presence. Ribadeau Dumas was initially due to become an episcopal vicar in Paris after a few months of sabbatical.

In June, the Pope appointed a temporary apostolic delegate, Lille Auxiliary Bishop Antoine Hérouard, after a discreet inquiry into reported complaints by pilgrimage directors and local merchants about cost-cutting and price increases at the Marian shrine.

The move effectively took responsibility away from the local ordinary, Bishop Nicolas Brouwet, who had brought in a former corporate executive to handle the shrine’s ailing finances. The newcomer balanced the books but earned criticism for his methods.

Because of falling attendance, the sanctuary has raised the daily "pilgrim's tax" from one to 3.5 euros, upset the market for votive candles and opened a hotel that competes with local private lodgings.

The Vatican said in June that the Pope “wishes to accentuate the spiritual primacy in the face of the temptation to overemphasise the managerial and financial aspect” of the popular shrine.