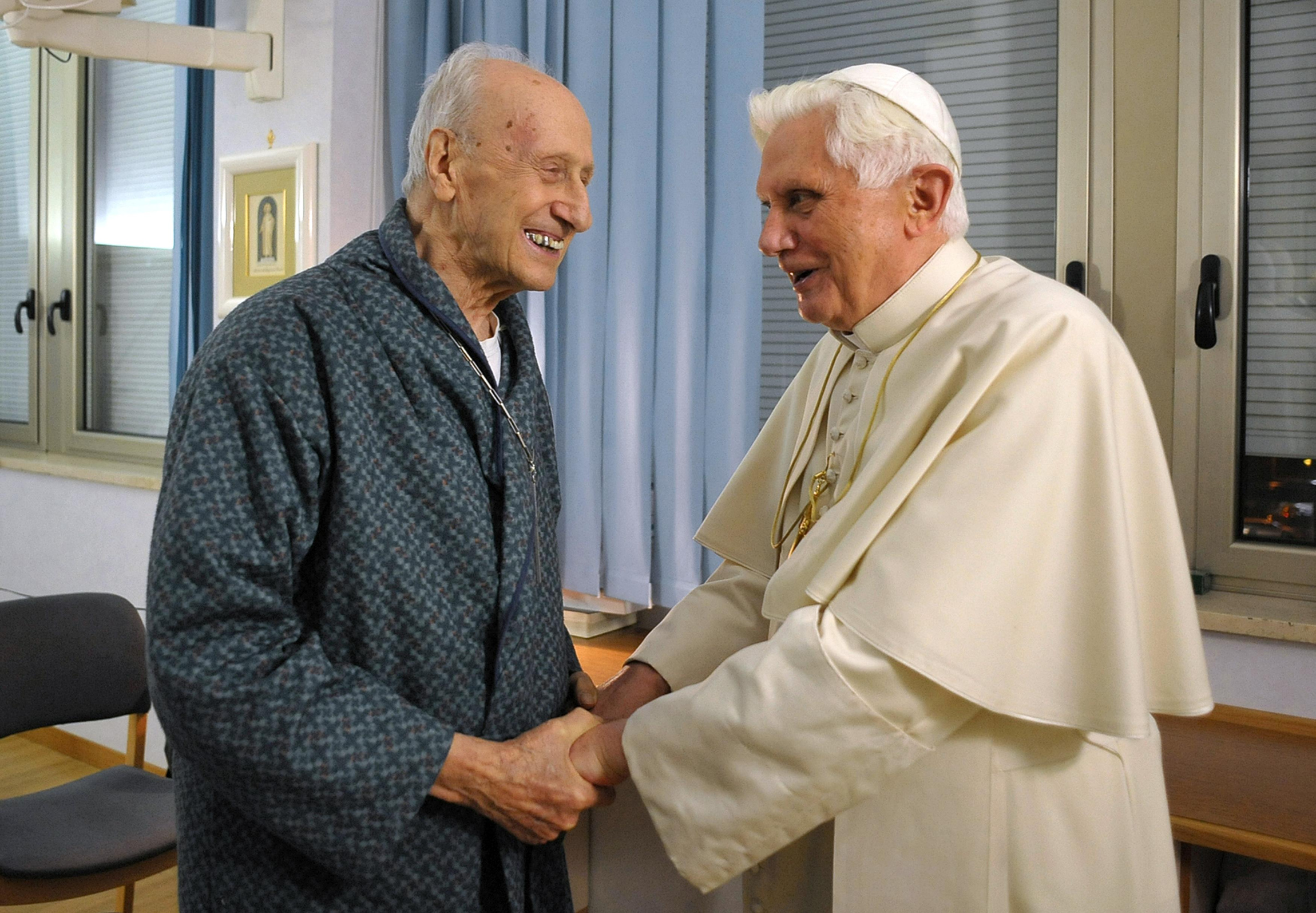 The Catholic Church has a distinct advantage when disaster strikes anywhere: an interconnected network of churches and agencies 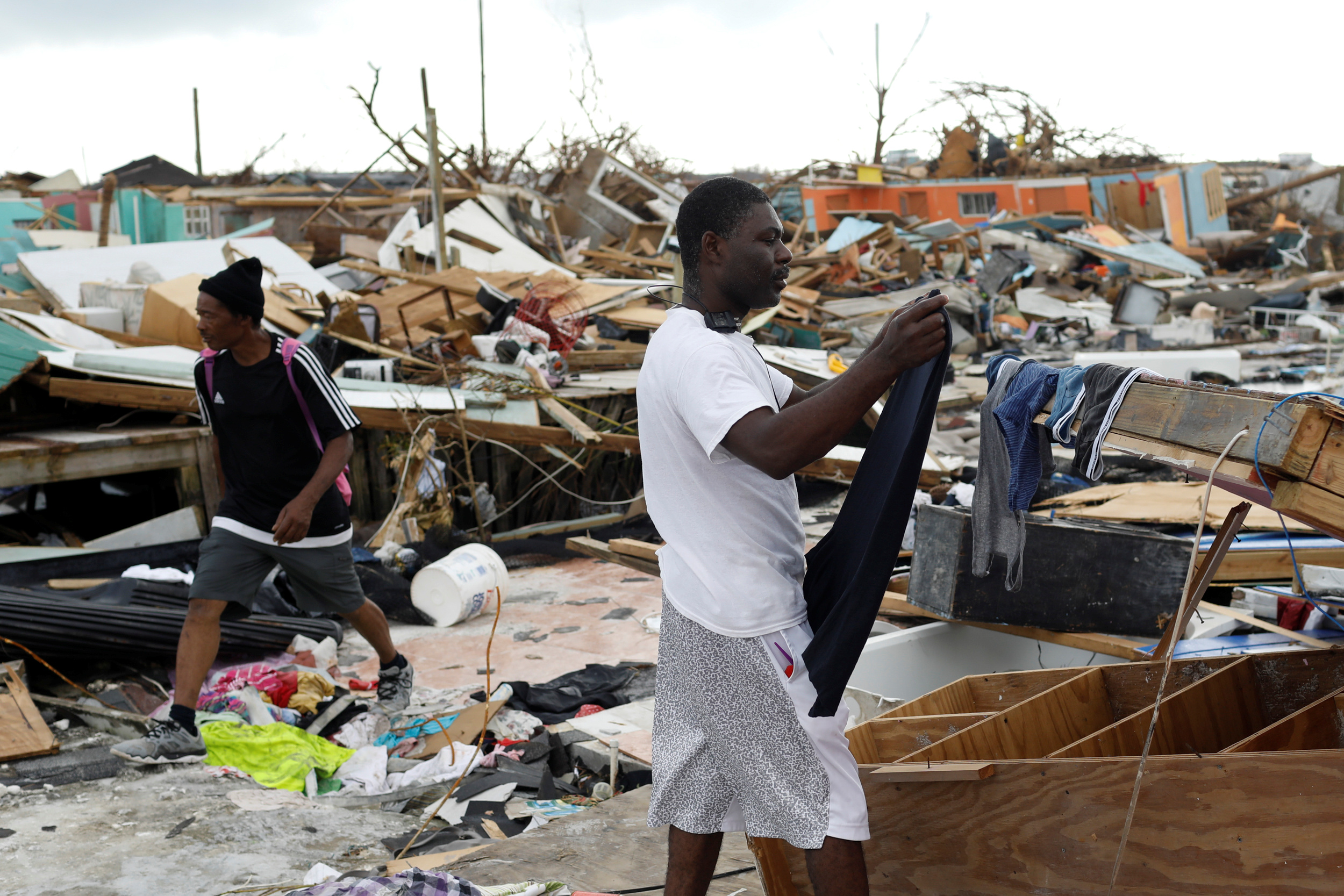 In the wake of Hurricane Dorian's brutal blasting of the Bahamas, Catholic organisations in Florida continued to raise funds to aid victims there.

The best aid from individual Catholics is monetary donations. Money can be used to buy supplies in bulk and get them delivered promptly, and to reboot the local economy, enabling communities to start getting back on their feet. Money also ensures the items sent are actually the items needed -- not just immediately after the disaster but months later, when recovery is ongoing.

"It's the agencies that are on the ground providing the help, they really know what is needed. So it's best to give them the resources so they can purchase locally what is needed. It helps to get businesses back up and running locally," Peter Routsis-Arroyo, director of the Archdiocese of Miami's Catholic Charities, told the Florida Catholic, Miami's archdiocesan newspaper.

Arroyo noted the "tremendous amount of manpower" and agency funds required to organise, pack and ship donated items. "If we had just turned that money over to them, there's none of those costs involved in that," he said.

Not to mention that some items may only be needed the first few days.

"Maybe they need MREs (meals ready to eat) for the first two days, but that's it," he said. Other needs will arise as reconstruction begins, Arroyo added.

The Catholic Church has a distinct advantage, though, when disaster strikes anywhere: an interconnected network of churches and agencies with deep roots and deep knowledge of the affected communities.

The Miami Archdiocese has many links to the Archdiocese of Nassau. Priests from Miami's Metropolitan Tribunal helped Nassau set up its tribunal a decade ago. For years, representatives from the Bahamas Women's Auxiliary have joined members of the Miami Archdiocesan Council of Catholic Women at their annual convention -- sometimes bringing Nassau Archbishop Patrick C. Pinder with them.

"We've been in constant contact with Archbishop Pinder," Routsis-Arroyo said, adding that what he's dealing with "is overwhelming."

"He sends us a list of what he needs and it's easier for us to collect monies, purchase in bulk, not have to pay taxes or anything. And then we have friends of the agency who will ship it for free to him. And then he knows how to get it to whoever he knows on his end," Routsis-Arroyo said.

Those "friends" include shipping companies and wealthy individuals who offer to cover the costs or deliver the goods free of charge.

Normally, relief work in a foreign country is done by the U.S. bishops' overseas agency, Catholic Relief Services. But Routsis-Arroyo explained that CRS doesn't have any offices in the Bahamas "so they work with the archbishop and the local Caritas," which is part of the international network of agencies under the umbrella of Caritas Internationalis

When Dorian slammed into the Bahamas, Knights of Columbus of Florida went into action.

The first order of business: texting with a fellow Knight of Columbus by the name of Patrick Pinder.

"We are in touch with Archbishop Pinder of Nassau by text," said Ronald Winn, a resident of Pensacola and state disaster response chairman for the Knights of Columbus.

The Knights' Florida Council has had a long relationship with the Knights in the Bahamas, which is considered part of the Florida jurisdiction. When Dorian hit the Bahamas, the texts between the archbishop and the Knights in Florida were traded back and forth.

Winn was prepared to respond to the bishop and his people. Since, July 1, the Knights have stepped up service efforts with their new Disaster Response Program. Once Dorian made landfall in the Bahamas, the organisation developed a fundraising campaign posting information about it on their state and supreme council websites.

"Things change day by day. ... We are waiting until the airports are safe and in good working order to receive aircraft safely," Winn told the Florida Catholic, newspaper of the Diocese of West Palm Beach. He added that some Knights have offered to navigate their own boats to the Bahamas to deliver items.

Florida State Deputy Scott O'Connor of Pembroke Pines in the Archdiocese of Miami said in a statement, "We have a much more defined program with people and contacts, and we are also working directly with Catholic Charities because they already have an infrastructure in place."

To get resources in quickly and distributed effectively, Cross Catholic Outreach is working with Catholic Charities of Miami and Archbishop Pinder of Nassau. The first shipments will include scientifically formulated meals designed to do more than satisfy hunger.

"It's important to address hunger with nutrient-rich meals," said a statement by Cavnar, president of Cross Catholic Outreach. "The food we are shipping is created for situations like this, and it will go a long way in keeping people healthy as they face the stresses and hardships ahead."