Pope leaves Mozambique urging reconciliation, care for one another

Mugabe was one of Zimbabwe’s most famous Catholics 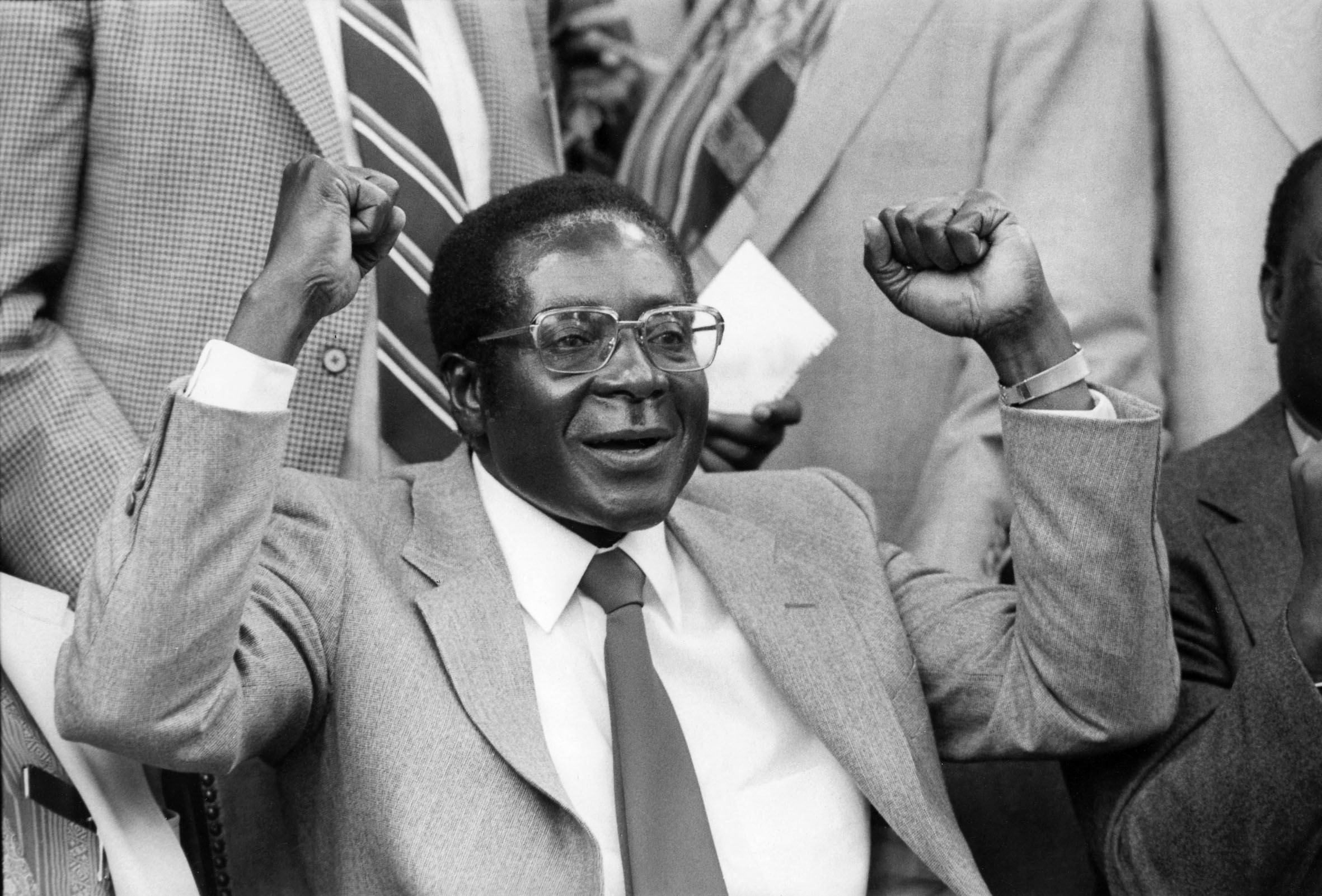 Former Zimbabwe president Robert Mugabe died in a Singapore hospital this morning. He was 95.

Emmerson Mnangagwa, the current president and Mugabe’s longtime ally, who ousted him in November 2017, ending Mugabe’s 37 year rule, and three decades of dictatorship, said:  “It is with the utmost sadness that I announce the passing on of Zimbabwe’s founding father and former president, Cde Robert Mugabe.

“Mugabe was an icon of liberation, a pan-Africanist who dedicated his life to the emancipation and empowerment of his people. His contribution to the history of our nation and continent will never be forgotten.”

Mnangagwa, himself a ruling Zanu (PF) party stalwart like Mugabe, is also being accused of dictatorship as the country’s economic collapse and the condition of the country’s poorest remains as desperate as ever.

During Mugabe’s time in office, the people of the country, which was once regarded as the ‘bread basket of Africa’, were brought to the edge of starvation. Mugabe’s policy of forcing white farmers from their land and handing over the ownership of farms to his political henchmen produced massive unemployment and catastrophic food shortages, which still blight the country.

In 2007, the Catholic bishops of Zimbabwe called on the president to resign or face “open revolt” in their Easter message.

“As the suffering population becomes more insistent, generating more and more pressure through boycotts, strikes, demonstrations and uprisings, the state responds with ever harsher oppression through arrests, detentions, banning orders, beatings and torture,” the Zimbabwe Catholic Bishops’ Conference said. “Many people in Zimbabwe are angry, and their anger is now erupting into open revolt in one township after another.”

However, 10 years later, when he was ousted in November 2017, the Catholic bishops of Zimbabwe struck a more conciliatory tone, saying they had “forgiven” Mugabe for his “transgressions” in office.

“We thank the former president for the good work he did for Zimbabwe during the liberation struggle and as president for 37 years. We forgive him for any shortcomings during his long tenure of office. We wish the new incumbent every blessing and success,” the bishops said.

Mugabe was one of Zimbabwe’s most famous Catholics.

Born on 21 February 1924, on a Catholic mission near Harare, he was educated by Jesuit priests and worked as a primary school teacher before going to South Africa’s University of Fort Hare, then a breeding ground for African nationalism.

Returning to then-Rhodesia in 1960, he entered politics and was jailed four years later for a decade for opposing white rule. When his infant son died of malaria in Ghana in 1966, Mugabe was denied parole to attend the funeral.

Reactions to his death from African leaders today were supportive.

Kenyan President Uhuru Kenyatta said: “In this moment of sorrow, my thoughts and prayers go out to his family, his relatives and the people of Zimbabwe who, for many years, he served with commitment and dedication.

“Words cannot convey the magnitude of the loss as former President Mugabe was an elder statesman, a freedom fighter and a Pan-Africanist who played a major role in shaping the interests of the African continent.

Indeed, we will remember former President Mugabe as a man of courage who was never afraid to fight for what he believed in even when it was not popular.”

Reactions from Zimbabwe’s neighbour South Africa were equally adulatory. Despite the fact that millions of Zimbabweans, thanks to Mugabe’s  ruinous economic legacy, were reduced to crossing to South Africa in search of menial work and the means to survive, South African President Cyril Ramaphosa said: “South Africans join the people and government of Zimbabwe in mourning the passing of a liberation fighter and champion of Africa's cause against colonialism.

“Under President Mugabe's leadership, Zimbabwe's sustained and valiant struggle against colonialism inspired our own struggle against apartheid and built in us the hope that one day South Africa too would be free. “Many Zimbabweans paid with their lives so that we could be free. We will never forget or dishonour this sacrifice and solidarity.”

In fact, one of the most humiliating moments of Mugabe’s reign was on 17 August 1996, when South African President Nelson Mandela arrived in Kutama to attend the marriage of Robert, then 72, to Grace Marufu, then 31. Many of the 40,000 crowd flocked to see Mandela when he arrived, leaving the President and the woman who was already known as the “first shopper” or “Gucci Grace” looking furious and embarrassed. There was no early comment today from the now widowed Grace on her husband’s death.

When Mugabe came to power in 1980, he was seen internationally as promoting reconciliation between the races, as he put forward such ideas in interviews with the English-speaking media across the world. At the same time, in his rallies in the townships, addressing in Shona the ordinary people he called the “povo”, he declared that the Zanu (PF) party would rule “for ever”. After the fall of communism in 1989 the party was forced to accept an Opposition but, through violence, intimidation and vote-rigging since then, it has remained in power.

Harare-based Maryknoll Sister Janice McLaughlin offered the following reflection on the death of Mugabe:
“ I first met Robert Mugabe in 1978 in Maputo, Mozambique. We spoke about the liberation war, socialism and the Catholic Church. He quoted the Acts of the Apostles where it describes the early Christian community sharing everything and said that this was the kind of socialism they wanted so the church should not object. He also said that the church had nothing to fear from Zanu - that it would not seize church property as was happening in Mozambique.  He seemed to me to be a scholarly and rather formal person who was out of place in the rough and tumble world of politics and warfare. He always greeted me warmly and sometimes invited me to share a meal with him and his wife Sally. I think he will be remembered as a liberation hero by other leaders on the African continent but the people of Zimbabwe may be less forgiving. He has left a legacy of violence, poverty, corruption, hunger and hopelessness.”
Sr Janice was the press secretary for the Catholic Commission for Justice and Peace in Rhodesia for a few months in 1977 until she was arrested and deported. She then worked in Mozambique in 1979-80 with Zimbabwe Project that raised funds to support the refugees and worked closely with Zanu. She has been in Zimbabwe from 1981 until now with time in the United States to work at Maryknoll headquarters. She was President of the Maryknoll Sisters from 2009 - 2015.
Back to articles
Back to articles