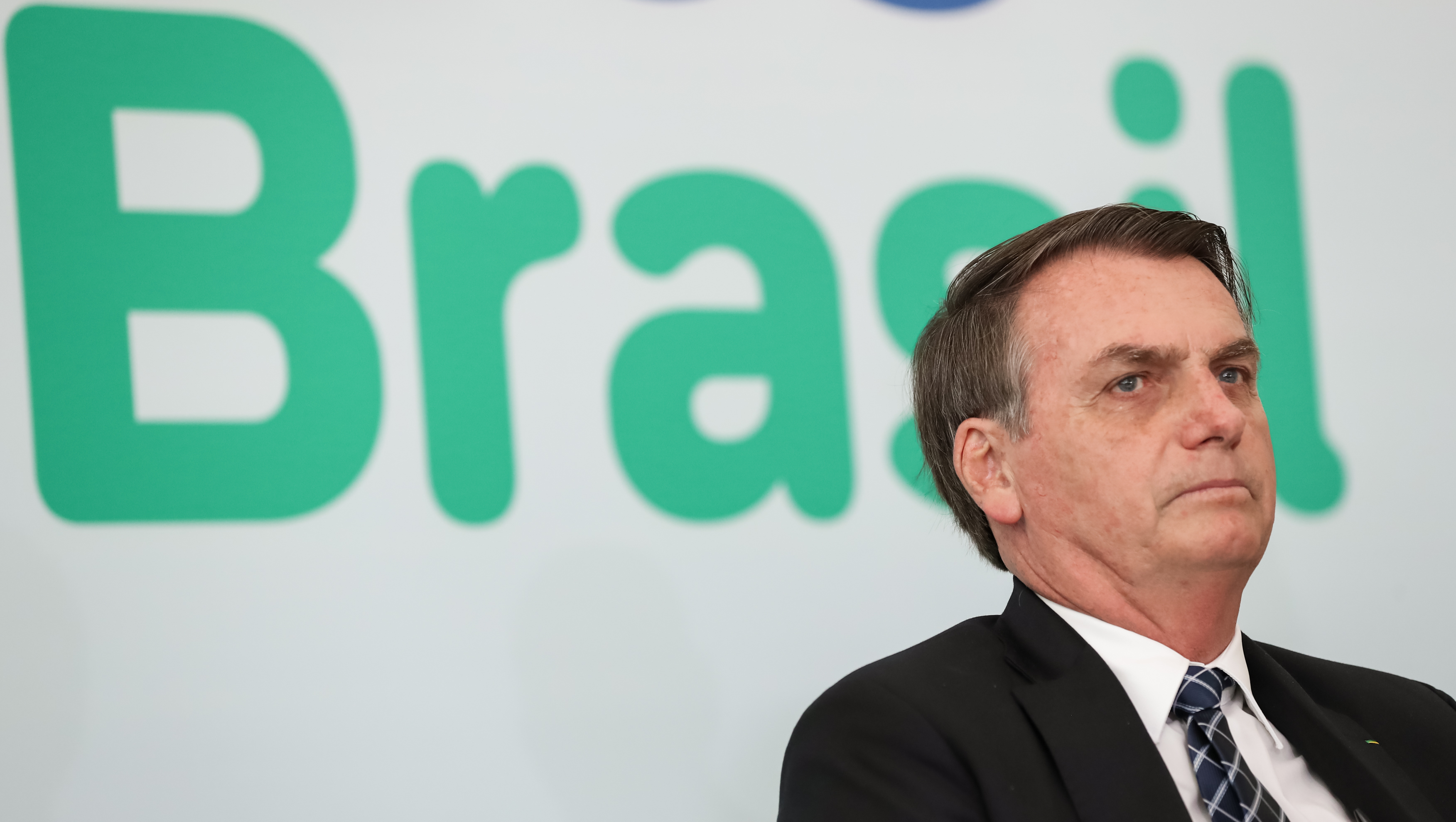 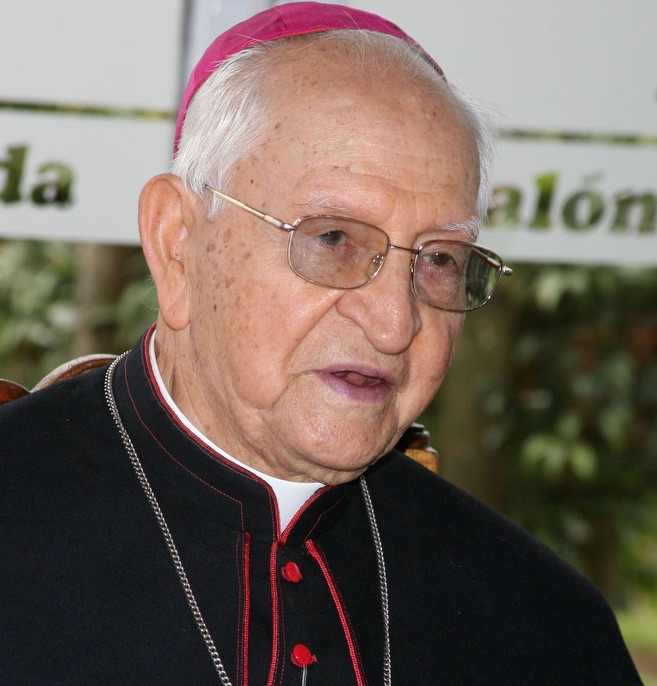 Colombian Cardinal Jose de Jesus Pimiento Rodriguez, who participated in the Second Vatican Council, has died at the age of 100.

Before his death Sept. 3, Cardinal Pimiento, the retired archbishop of Manizales, was the oldest cardinal in the world.

In a statement released after his death, the Colombian bishops' conference said it mourned the cardinal's death and praised him "for his contribution to peace in the country" as well as his efforts in "raising awareness for the common good and development" of his people.

"The bishops raise prayers for him and give thanks to God for his vocational witness and long life, as well as express their fraternal condolences to the family of the cardinal and the clergy of the Archdiocese of Bucaramanga," the bishops' conference said.

According to Vatican News, Cardinal Pimiento's nephew, Julio Cesar Pimiento, told journalists the cardinal suffered a heart attack in the town of Floridablanca, in the Archdiocese of Bucaramanga. Cardinal Pimiento died in his residence at Casa San Jose, a retreat house for diocesan priests.

Born in 1919, Jose de Jesus Pimiento Rodriguez was ordained a priest in 1941 in Bogota. After serving several assignments, including as parish priest and a professor at the seminary, he was named a bishop by Pope Pius XII in 1955.

Four years later, he was appointed bishop of Monteria by St. John XXIII. In 1964, St. Paul VI appointed him to lead the Diocese of Garzon-Neiva. During this time, he also attended four sessions of the Second Vatican Council as a council father.

He served as president of the Colombian bishops' conference in 1972 and, three years later, was appointed as bishop of the Archdiocese of Manizales by St. Paul VI. St. John Paul II accepted his retirement in 1996 at the age of 76.

However, during his retirement he still remained active in ministry, including serving as a missionary in the Diocese of Apartado. In 2015, Pope Francis announced then-Archbishop Pimiento would be among five prelates over the age of 80 to be created cardinals. Although ineligible to vote in a conclave, such nominations are used by popes to honor churchmen for their scholarship or other contributions.

His death leaves the College of Cardinals with 214 members, 118 of whom are under the age of 80 and therefore eligible to vote in a conclave.