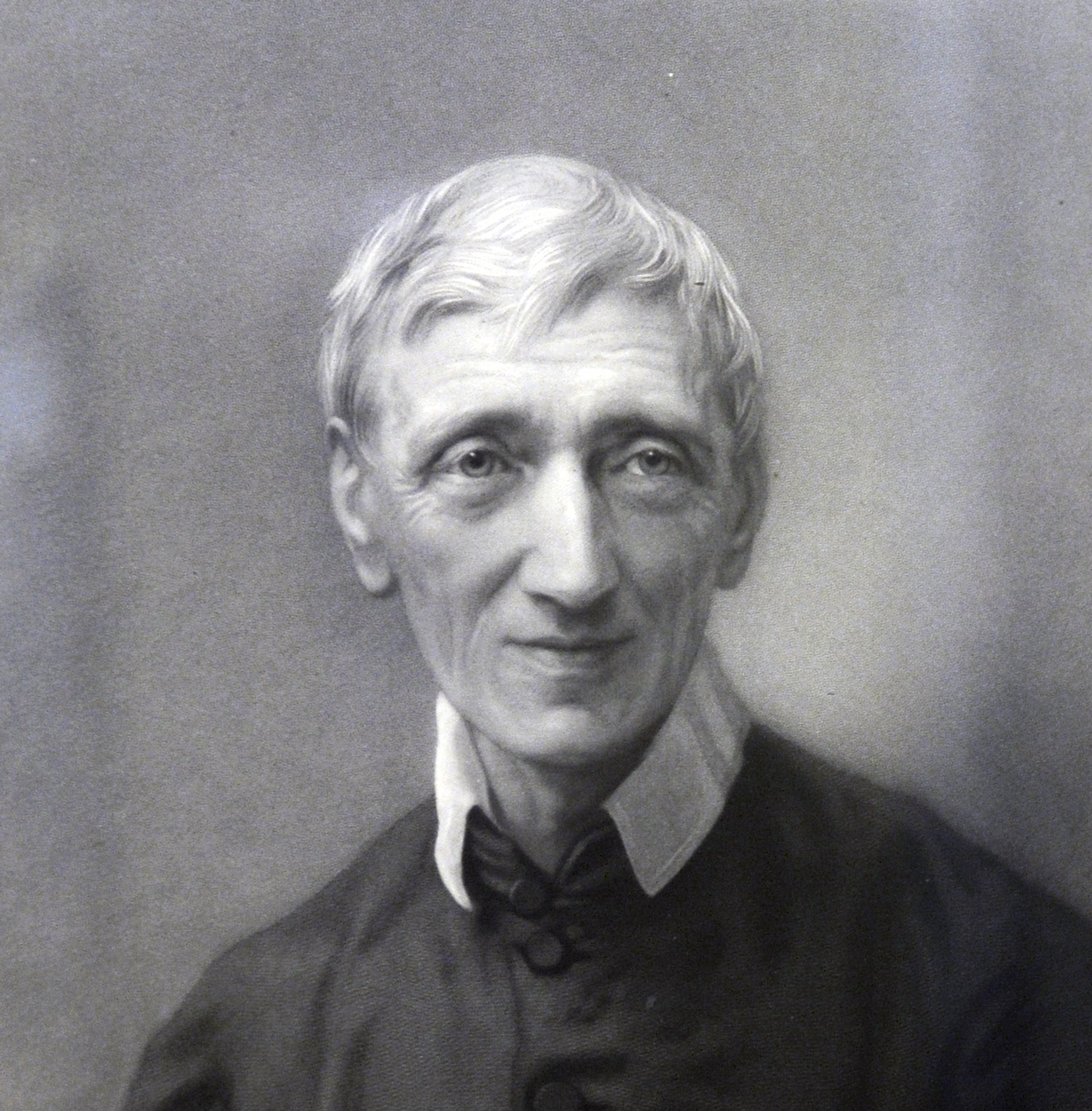 'The Catholic Church has been present in the Amazon region since the seventeenth century, concerned with evangelisation and human development' A Cameroonian man who worked with Wycliffe Bible Translators has been murdered in his home in Cameroon during an overnight attack. Angus Abraham Fung was one of seven people killed in the village of Wum on 25 August. His wife, Eveline, had a hand cut off and is recovering in a local hospital. Wum is in the Anglophone northwest of the country, a region that has been at the heart of the conflict between Cameroon’s government and separatist guerrillas. Fung had helped to translate the New Testament into the Aghem language, and was a Literacy Coordinator on the Aghem Bible translation project. The translation was completed in 2016 and more than 3,000 copies were printed. However, the conflict in the region has prevented the New Testaments being distributed.

Wum is among several localities where youth from the nomadic Fulani herding community are being encouraged by pro-government actors to carry out attacks against local farming communities that support the separatist rebels.

Meanwhile a Catholic priest was killed across the border in neighbouring Nigeria. Fr David Tanko was murdered by armed men in Taraba State on Thursday last week. He was on his way to the village of Takum to mediate a peace agreement between Tiv and Jukun populations.

An Argentinian priest accused of rape was found dead on 26 August after going missing from a monastery in Chile. The Diocese of Valparaiso, Chile, published a press release on behalf of the Benedictine Monastery of San Benito de Lliu Lliu, stating that Guillermo Jaime Cabalín had died. The press release also said that Cabalín, 57, was the subject of a canonical investigation after a woman came forward in 2018, accusing him of raping her in 1995.

The U.S. bishops’ conference used its annual Labor Day message to celebrate the 100th anniversary of the “Bishops’ Program for Social Reconstruction,” the first major document issued by the National Catholic Welfare Council, the forerunner of today’s bishops’ conference. The 1919 document was written by moral theologian Fr. John A. Ryan, one of the first staffers at the conference, and it endorsed a range of social policies that would be enshrined in President Franklin Roosevelt’s New Deal programmes in the 1930s: Social Security for the elderly, unemployment insurance, just wages, making it easier for trade unions to form. The bishops went further than Roosevelt did, also advocating for workers’ right to a share in ownership of the means of production and encouraging cooperatives.

Seattle’s archbishops issued a statement addressing concerns about the sanctity of life after a news outlet ran a story about a Catholic man, Robert Fuller, who committed medically assisted suicide. The story included a picture of the man being blessed at his parish shortly before he took his life, and recounted the party he threw the day of his suicide. Many partygoers sat with him as he inserted the lethal drugs. “Our hearts go out to the family and friends of Robert Fuller and to all those who suffer chronic and or terminal illness,” read the statement. As Catholics, we always strive to be present to those who suffer and to those who are facing death.” The archbishops noted that parish officials said they had no idea that Fuller intended to take his life, and thought they were merely blessing a very ill man. Physician assisted suicide is now legal in eight US states and the District of Columbia.

The Catholic dioceses of the Brazilian Amazon region held their final preparatory meeting for October’s Amazon synod on 28-30 August in Belém, at the mouth of the Amazon river.  In a statement they defended the role of the Church in the region. “The Catholic Church has been present in the Amazon region since the seventeenth century, concerned with evangelisation and human development … Towns and cities were built on the foundations of our missions … We deeply regret that today, instead of being supported and encouraged, our leaders are attacked as criminals and enemies of our country,” they noted. In an implicit reference to President Jair Bolsonaro’s anger at international expressions of concern about the fires in the region, the statement continued: “We regard Brazilian sovereignty over this part of the Amazon as unquestionable.  Nevertheless … All nations are called upon to collaborate with the Amazonian countries and local organisations engaged in the preservation of the Amazon region as a whole.” The bishops of the Bolivian Amazon issued a statement last week called “Our common home is on fire”, blaming “the logic of predatory capitalism” for the “catastrophe” of the rainforest fires.

Cardinal Achille Silvestrini, former prefect of the Congregation for Eastern Churches and a longtime Vatican diplomat, died at the age of 95 on 29 August in Rome.

In a common declaration signed by the German bishops’ conference president, Cardinal Reinhard Marx, and Polish conference president, Archbishop Stanislaw Gadecki, on the 80th anniversary of the German invasion of Poland on 1 September 1939, which led to the Second World War, the German and Polish bishops’ conferences called for greater commitment to peace and warned against “all too easily abandoning the fruits of reconciliation in the interests of politics”. Everyone must draw strength from the courage of the Polish bishops who, in 1965, invited Germany to “blaze paths of reconciliation between the two nations”, the declaration said. The Polish bishops’ words at the time, namely, “We forgive and ask for forgiveness”, had since gone down in history, the declaration recalled. The German bishops had accepted the Polish bishops’ outstretched hand and a new chapter in Polish-German relations had begun.

A bishop has been ordained with the blessing of both the Pope and the Chinese state for the first time under a new semi-secret “provisional agreement” agreed last September. The Vatican confirmed the ordination of Antonio Yao Shun as "the first to take place in the framework of the Provisional Agreement between the Holy See and the People's Republic of China", but did not immediately say whether the bishop had already been selected before the accord was signed.

The German bishops have for the first time pledged themselves to binding and comparable standards in the administration of their finances and assets. According to the new guidelines published on 28 August, all dioceses, cathedral chapters and other significant church asset holders must publish their annual end of year accounts in full from now on.  The accounts will be audited by an external accounting firm. Conference president, Cardinal Reinhard Marx, spoke of “a new credibility within and outside the Catholic Church”, adding that the way in which the dioceses spent their money would be “transparently and verifiably” proved.

The Pope set off on his Apostolic Journey to Mozambique, Madagascar, and Mauritius on Wednesday. His second trip to sub-Saharan Africa runs from 4-10 September, with the theme of “a pilgrim of hope, peace and reconciliation”.