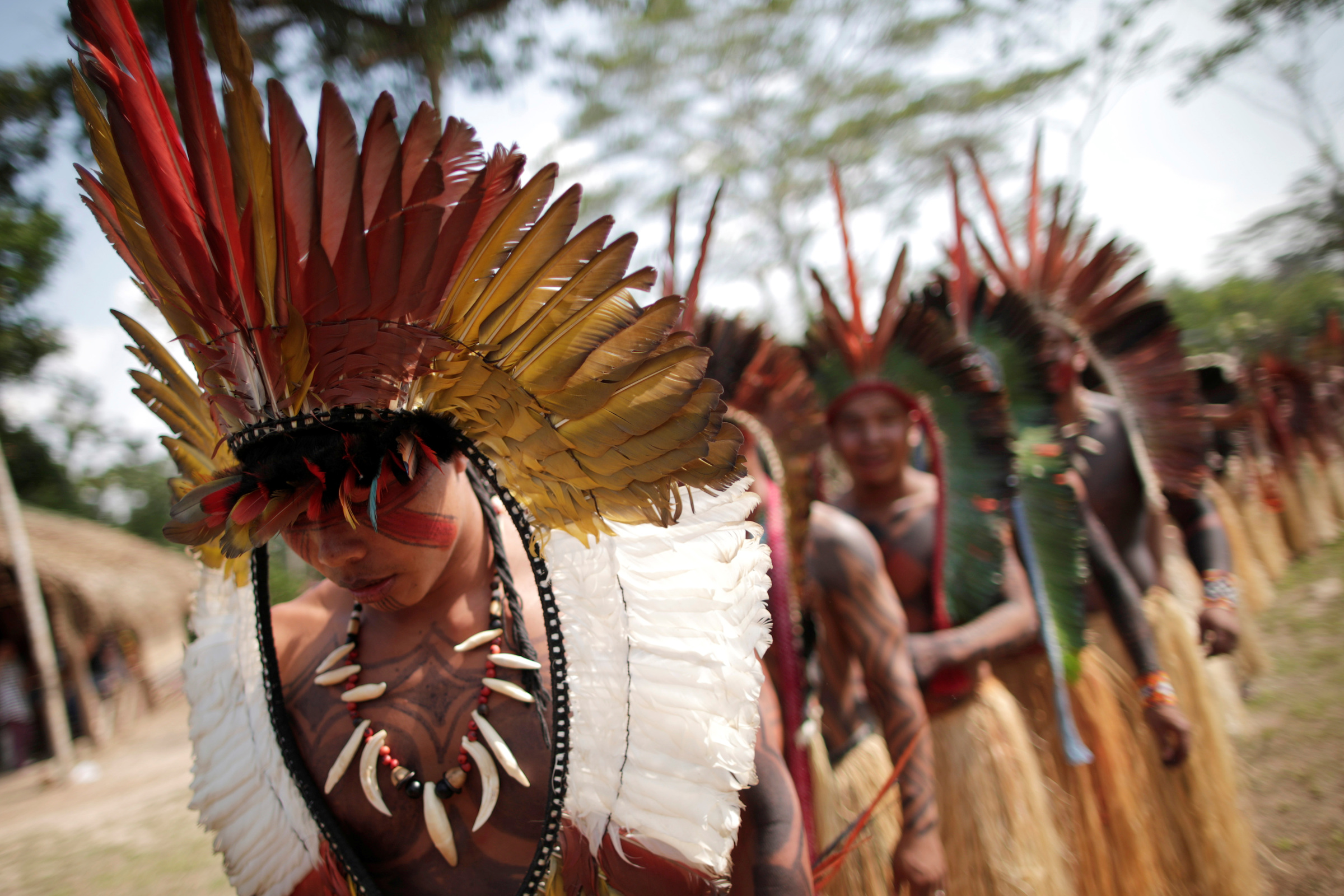 British scholar of Islam made cardinal

Judging from the messages of congratulations that I am receiving..it seems that people who are engaged in interfaith relations are greatly encouraged 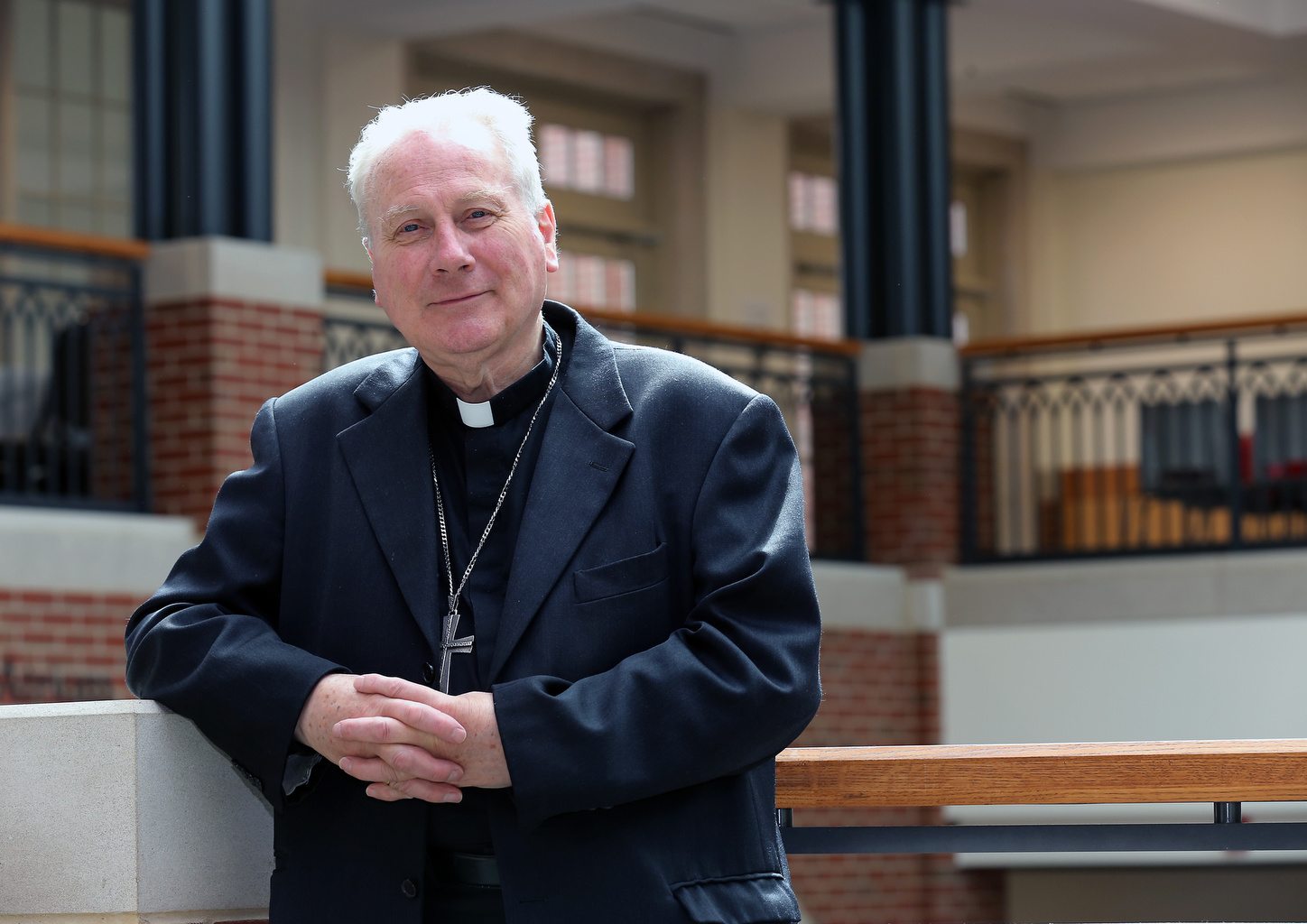 Archbishop Michael Fitzgerald, former head of the Pontifical Council for Interreligious Dialogue, has been made a cardinal by Pope Francis.

The Walsall-born White Father, who is now based at the church of St Vincent de Paul in Liverpool, told The Tablet he was surprised by the appointment, which came “without any warning”.

The move has been taken as an affirmation by the Vatican of Archbishop Fitzgerald’s tireless work to build relations with people of other faiths, particularly Muslims.

The Archbishop, who was appointed to the Council under John Paul II, was effectively exiled from the Vatican under Pope Benedict XVI, who moved him from his senior post in Rome to Egypt, where he served as the Vatican’s nuncio until 2012. The decision that coincided with a hardening of the Vatican’s position on Islam and the aftermath of Benedict XVI’s controversial 2006 Regensburg lecture on Islam.

Archbishop Fitzgerald, who is 82 and therefore not eligible to vote in a papal conclave, said that he hoped to continue his work among people of other religions in Liverpool, and said that if being a cardinal helped this, “so much the better”.

“Judging from the messages of congratulations that I am receiving from different people, and not only Christians, it seems that people who are engaged in interfaith relations are greatly encouraged. They see this appointment as a sign of hope at a time when work in interfaith relations is often called into question, but when in fact it is more necessary than ever,” he added. “There are many indications that Pope Francis considers interfaith relations as something important. For instance, when he prayed at the Western Wall during his visit to Jerusalem he was accompanied in this prayer by a rabbi and an imam. Also, more recently, we have seen the very cordial relations that have developed between the Pope and the Imam of al-Azhar giving rise to the joint document on human fraternity that they signed in Abu Dhabi. There is, too, the fact that he has included in his list of new cardinals the present President of the Pontifical Council for Interreligious Dialogue as well as the Archbishop of Rabat in Morocco.”

Archbishop Fitzgerald is also known for his work in ecumenical relations, and Pope Francis’ announcement at midday on Sunday coincided with the moment that he was preaching at the Anglican church of Our Lady and St Nicholas in Liverpool to mark Merchant Navy Day.

Archbishop Fitzgerald did not find out that he had been named a cardinal for hours after the announcement had been made, because after the service he went on to attend an ecumenical memorial service for members of the Merchant Navy on the banks of the Mersey.

Revd Fergus Butler-Gallie, of Our Lady and St Nicholas’ church, told The Tablet that Archbishop Fitzerald had been named a cardinal as he stood in the pulpit. “That’s probably the first time that’s happened since the Reformation,” he said. “As Anglicans we’re thrilled by this appointment, for the greater glory of the city.”

The Revd Canon Dr Crispin Pailing, Rector of Our Lady and St Nicholas’, who had invited Archbishop Fitzgerald to preach, was among the first to congratulate him on his appointment.

“I went to thank him for preaching at Merchant Navy Day and to drop off a case he had left at the church. He answered the door, and after I’d said all the polite things about his preaching, he said, oh, I forgot to tell you, I’ve been made a cardinal - with his arms outstretched, looking rather bewildered!”

Canon Pailing, who runs the Faith Leaders’ Group in Liverpool City region, said that Archbishop Fitzgerald’s experience in Christian-Muslim relations had been a blessing for the city.

“It can’t be understated how important this appointment is for Liverpool, and I think particularly in the context of the work the Archbishop does. It is an honour for our city having him here. Having someone who’s been given this as a recognition of the pioneering work he’s done with Christian-Muslim relations shows that, actually, this is the future of the world, this is about globalisation, and about understanding that one of us exists on our own. In Liverpool itself, which is a community that’s changing very quickly, to have that validation of the importance of this work is going to be really important in the years ahead. It will bring a greater spotlight to communities working together.”