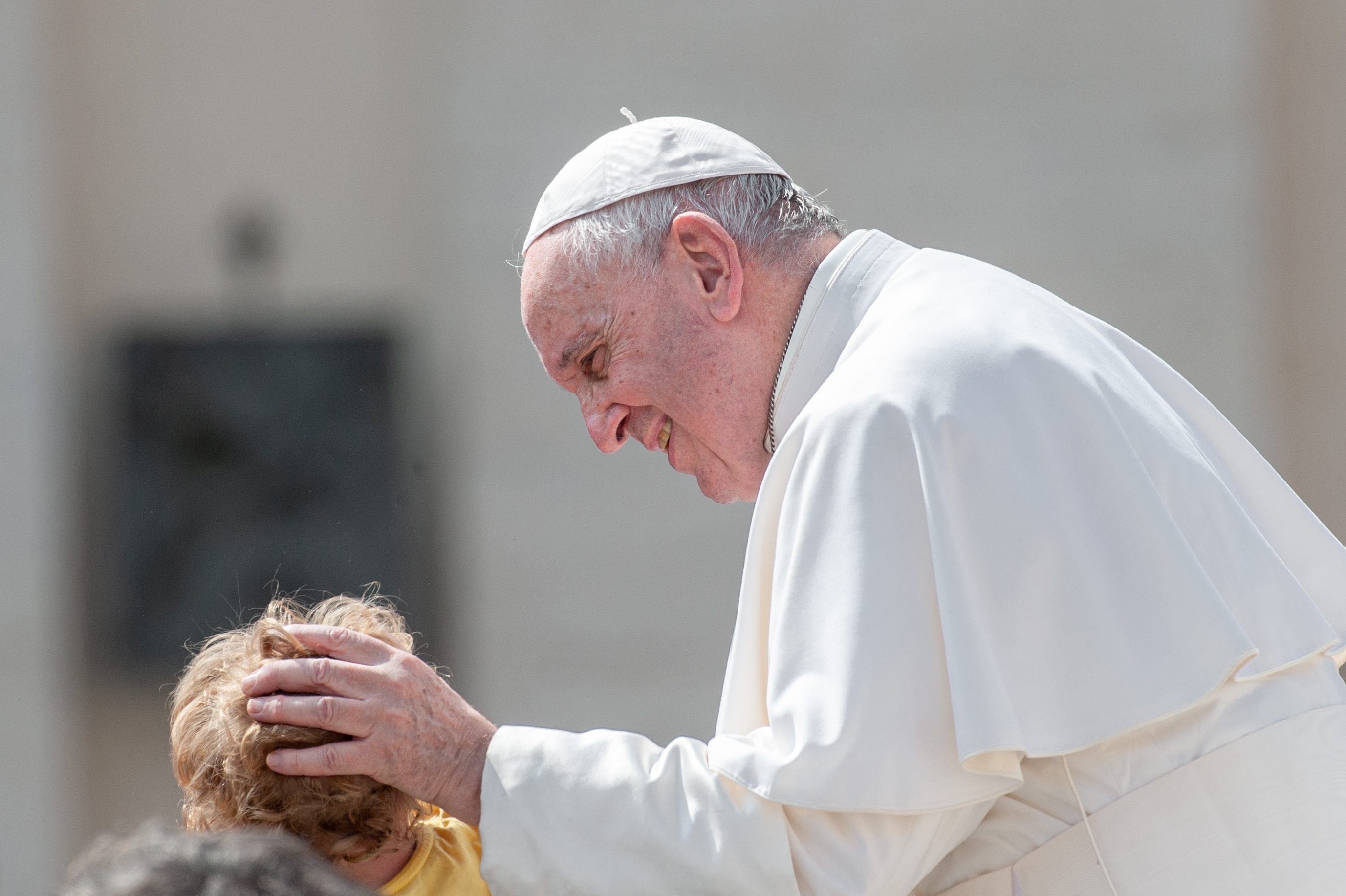 Euthanasia is not an expression of personal freedom, pope says

In her first interview since her release, Bibi said she believed innocent people were in jail in Pakistan after being falsely accused of blasphemy 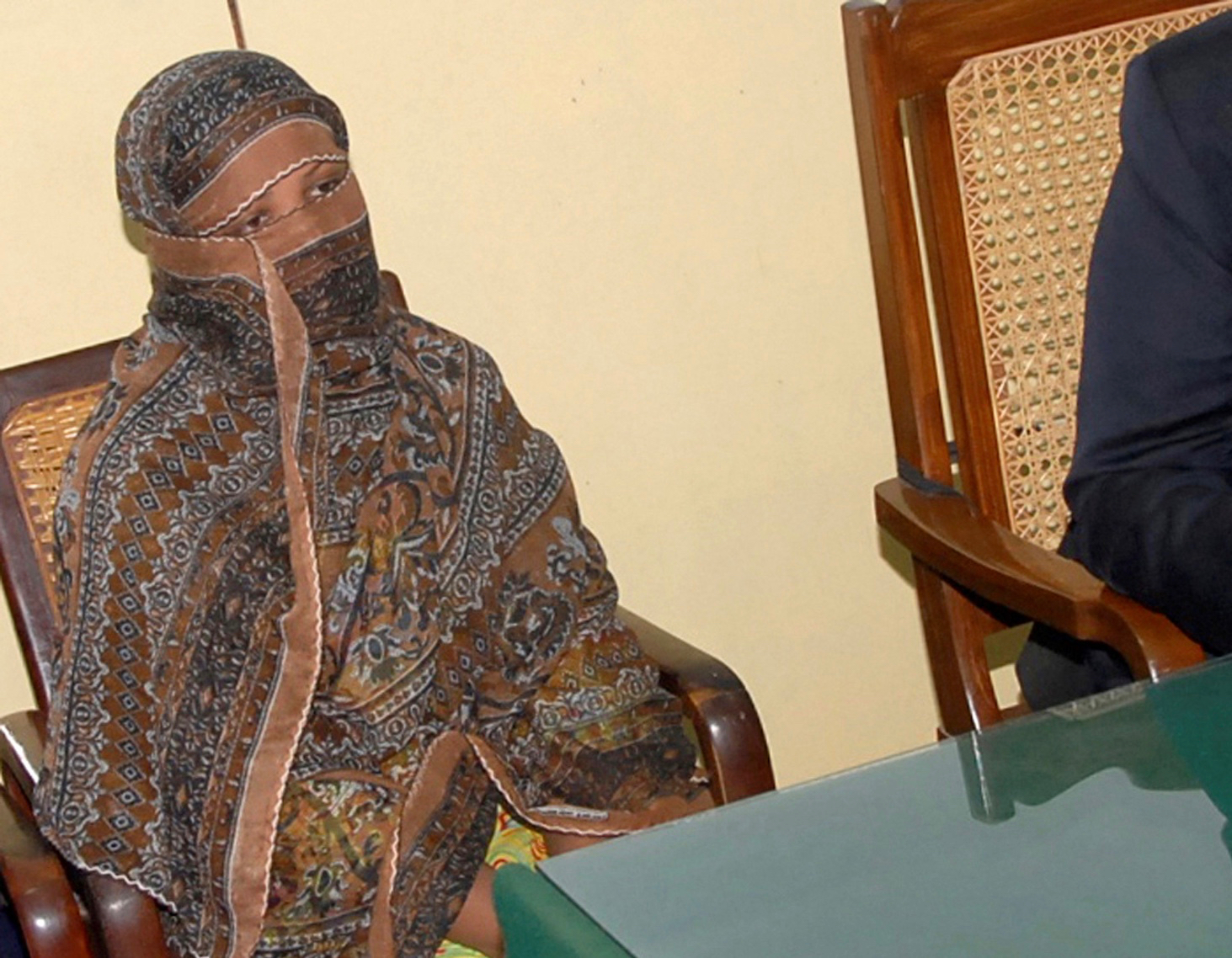 Asia Bibi, a Pakistani Catholic acquitted of blasphemy, listens during a 2010 news conference after her 2009 arrest
CNS photo/Asad Karim, Reuters

The "whole world" should put pressure on Pakistan to either scrap or reform its controversial blasphemy laws, said Asia Bibi, the Catholic mother freed after eight years on death row.

In her first newspaper interview since her release in May, Bibi said she believed innocent people were in jail in Pakistan after being falsely accused of blasphemy.

"I pray to God that everyone falsely implicated in blasphemy cases should be released, that they get freedom and God helps them," she told the Sunday Telegraph.

"People should listen to them and hear them and consider their grief and help them to get out," she said in an interview published on 1 September.

"My whole life suffered, my children suffered, and this had a huge impact on my life," she continued.

"There are many other cases where the accused are lying in jail for years, and their decision should also be done on merit," she said. "The world should listen to them. I request the whole world to pay attention to this issue."

"This blasphemy law should be reviewed, and there should be proper investigation mechanisms while applying this law," she said. "We should not consider anyone sinful for this act without any proof."

According to a 2018 US State Department report on international religious freedom, cited by the Sunday Telegraph, nearly 80 people -- Muslims and Christians -- are in jail in Pakistan for allegedly violating Section 295 of the Penal Code, the country's blasphemy law. At least 28 of them have been sentenced to death, although no executions have been carried out.

Bibi, a mother of five, had been sentenced to hang for allegedly insulting Muhammad, the founder of Islam, in June 2009 following a dispute with Muslim co-workers who, she maintains, objected to her sharing their water supply because she was a Christian. She has always denied the allegation.

Islamic extremists were vocal in demanding her execution and, for her own safety, she was held in solitary confinement beginning in November 2010, when she was convicted; while she was incarcerated, she saw sunlight for just two hours a month.

Punjab Gov. Salman Taseer was assassinated in 2011 and Minority Affairs Minister Shahbaz Bhatti, a Catholic, was killed two months later, both because they questioned her conviction.

Bibi failed in her 2016 appeal against conviction at the High Court, but in October 2018, she was exonerated by the Supreme Court.

The ruling flamed tensions in Pakistan, and she was made to wait a further seven months before she could join her husband and two daughters at a secret address in Canada.

In her interview, Bibi, now 54, described moments of despair while in prison.

"Sometimes I was so disappointed and losing courage," she said. "I used to wonder whether I was coming out of jail or not, what would happen next, whether I would remain here all my life.

"When my daughters visited me in jail, I never cried in front of them, but when they went after meeting me in jail, I used to cry alone, filled with pain and grief. I used to think about them all the time, how they are living," said Bibi.

She also felt deep anguish, she said, when the moment came to leave Pakistan.

Bibi and her family are now planning to leave Canada to set up a new life in an undisclosed European country.