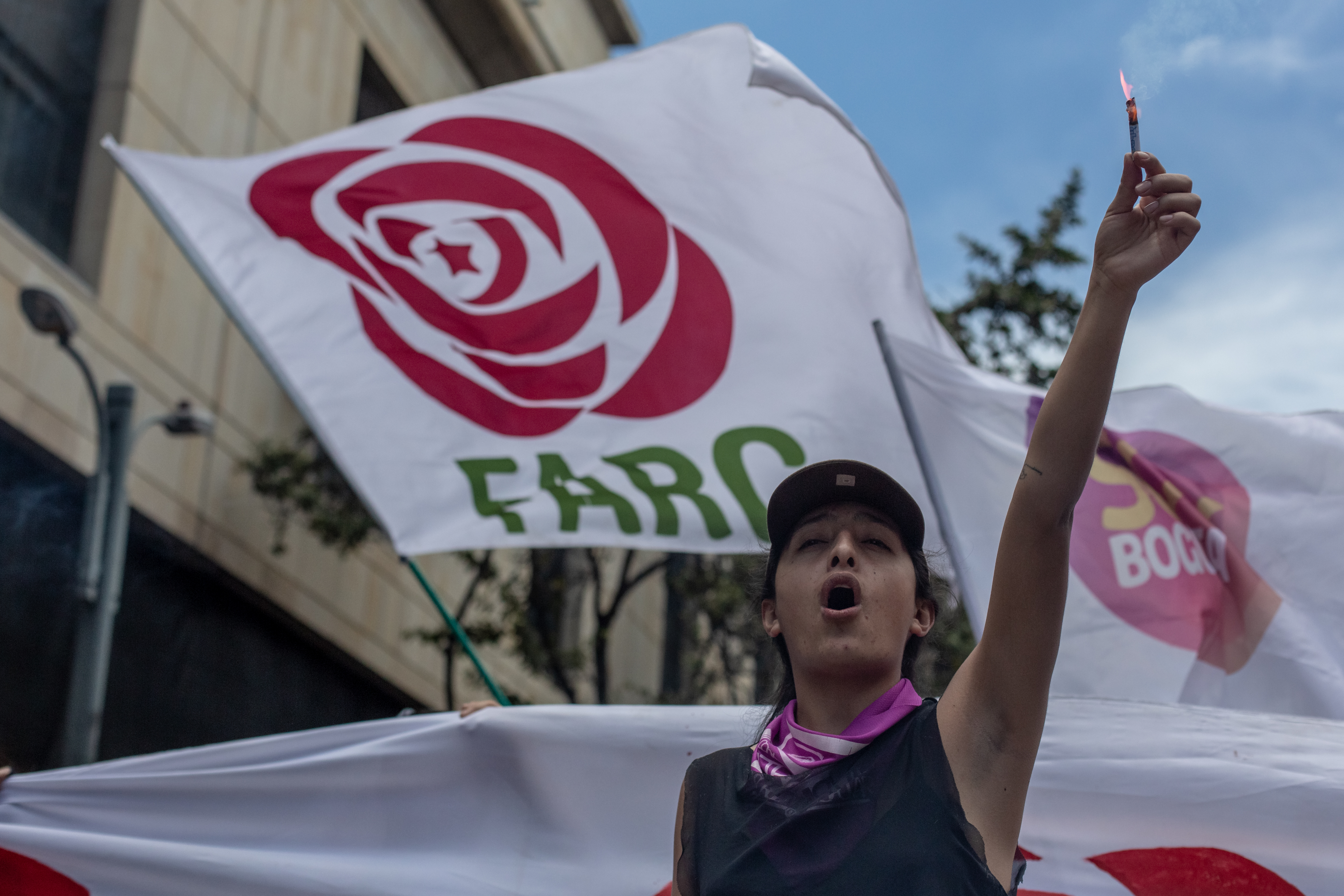 A woman who was instantaneously and cured completely of her paralysis and other debilitating side effects of multiple sclerosis has become the first officially recognised healing associated with Knock Shrine in Co Mayo.

On Sunday, Bishop Francis Duffy of Ardagh & Clonmacnois announced the Church’s official recognition of Marion Carroll’s healing in September 1989 at the Marian shrine.

“Without doubt there was a healing, a cure of the illness that beset Marion for several years,” Bishop Duffy told the congregation in Knock Basilica who were attending the annual Ardagh & Clonmacnois diocesan pilgrimage.

It was on that very pilgrimage that Marion Carroll was stretchered into basilica thirty years previously in September 1989. The 68-year-old was in the congregation on Sunday along with her husband Jimmy, their two children and five grandchildren, to hear Bishop Duffy and Archbishop Michael Neary of Tuam announce the Church’s decision.

Addressing the congregation, Archbishop Michael Neary recalled how, “Thirty years ago on the occasion of this pilgrimage, Marion was healed here at Our Lady’s Shrine. Today the Church formally acknowledges that this healing does not admit of any medical explanation and joins in prayer, praise and thanksgiving to God.”

He underlined that “In these situations the Church must always be very cautious. This is illustrated by the fact that thirty years have elapsed since this took place, during which time the examination by the Medical Bureau testifies that there is no medical explanation for this healing.”

Nine years ago Marion Carroll’s case was sent to the Vatican and it has been studied for three decades by the Medical Bureau at the Knock shrine which is headed up by Dr Diarmuid Murray. He told RTÉ News that that it had taken 30 years to determine that there was no medical explanation for the cure because a formal diagnosis of her condition had not been made.

But according to minutes of the Medical Bureau’s meeting on the case, a letter from a consultant gastroenterologist stated that having reviewed Mrs Carroll’s medical file, “regardless of whether her condition is organic or psychological, the dramatic improvement from the time of her visit to Knock is unexplained.” The letter adds, “My feeling is that her improvement is very unlikely to be explained by conventional medical wisdom.”

A consultant neurologist who also reviewed the file wrote that, “It would be fair to say she has been cured of neurological symptoms but not of MS. It seems to me that Mrs Carroll had medically unexplained symptoms which have now (thankfully) resolved.”

As the bishop of the Athlone-based grandmother’s diocese, it was Bishop Duffy who made the announcement on Sunday in Knock of the Church’s recognition of the healing.

“I recognise that Marion was healed from her long-standing illness while on pilgrimage in this sacred place.”

Describing her healing as “good news” he said it had been “life changing”.

“Many have attested to the dramatic change that came about in Marion here and on her return to Athlone in 1989. Without doubt there was a healing, a cure of the illness that beset Marion for several years.  Marion was liberated from sickness and its impact on her and on her family.  It is also a healing for which there is no medical explanation at present, it is definite and yet defies medical explanation.”

Speaking to The Tablet, Mrs Carroll said she hoped the healing “will help people realise that the Lord is there. My healing in Knock does not belong to me. This is a special gift to let people know that Jesus and Mary are there. We are so hurt at times, we actually need to feel, touch and see God’s love.”

She recalled her diminished physical health in September 1989 after 17 years battling with Multiple Sclerosis. She had gone to the shrine believing she was dying.

“I was completely paralysed, I was doubly incontinent, I was blind in one eye and had very little sight in the other eye. I couldn’t eat right, I couldn’t talk right, and I had epilepsy. That was the state I went into the basilica in. You don’t die from Multiple Sclerosis, but you do from the side effects. It was my kidneys that were breaking down.”

She explained that for over two years she had constant kidney infections that couldn’t be got rid of. “Before I went to the basilica that Sunday the nurse emptied the urinary bag and it was all blood and pus – the infections were that bad. But when I came home that evening it was as clear as tap water.”

Jimmy, her husband of 47 years, is retired from the Irish Army. He cared for Marion when she was ill and today, they both volunteer once a month with the sick in Knock. Marion also carries out a ministry of helping people who are ill, praying for those in hospital and who are dying.

Her cure in 1989 happened during the blessing of the sick when the then Bishop of Ardagh & Clonmacnois, Bishop Colm O’Reilly, blessed her with the monstrance.

“It was when my bishop came down with the blessed eucharist in the monstrance for the blessing of the sick. He held it up and blessed me and I got this beautiful feeling – it was a magnificent feeling – and then the whispering breeze telling me that if the stretcher was opened that I could get up and walk.”

“The only way I could describe it is like a whispering breeze. If I could paint it, it would be like a meadow with soft grass blowing gently in the breeze and there is a tree with a very delicate cobweb. It was beautiful.”

The young mother, who was in her 30s at the time, was still in the stretcher after Mass in 1989 and was the last to leave the basilica. She was brought over to St John’s Respite and Care centre in Knock where the invalids and ill are taken for care. There she ventured to ask a nurse to open her stretcher. The nurse told her afterwards that she only agreed to do it to humour her.

But as soon as the stretcher was opened, Marion’s legs swung onto the ground and she stood up. She recalls she did not feel even stiff despite years of paralysis. Her voice had returned perfectly, as had the use of her arms and legs. Everything was healed.

“I didn’t go to Knock that day for a cure,” she recalled. In a way she felt she was not sick. “There were people walking around in perfect health but full of anger and jealousy and resentment - they were the sick ones. I had a wonderful husband, two beautiful children and lots of love. I had everything that everybody would want, the only thing that was missing was good health. But then the Lord gave that back.”