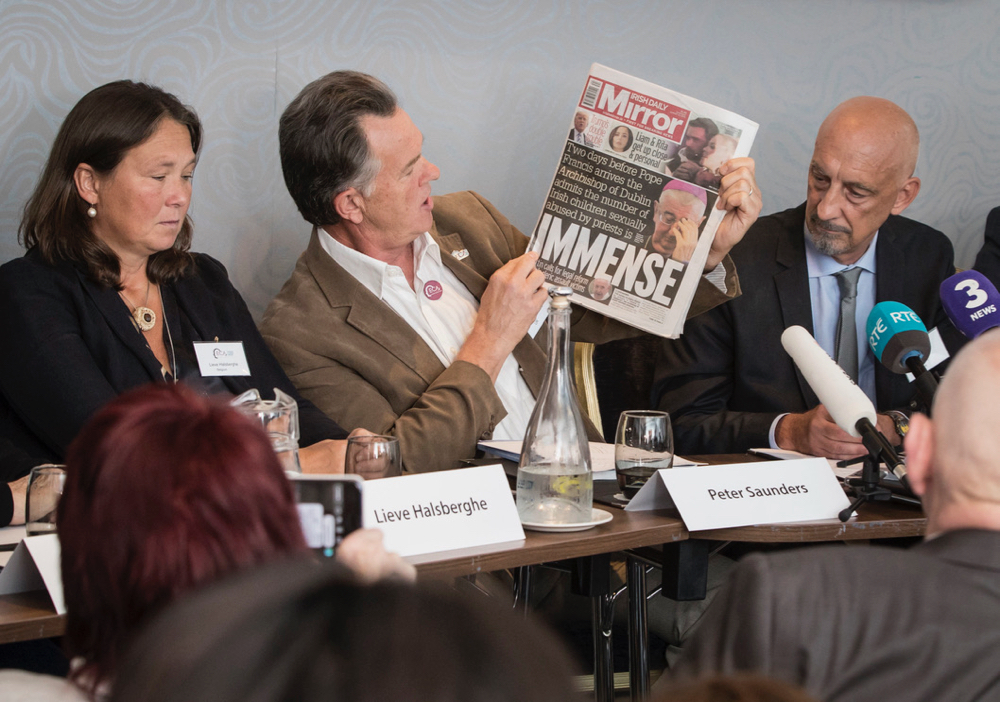 Cardinal Marx has issued a decree on how to deal with priests who have been suspended for abusing minors. 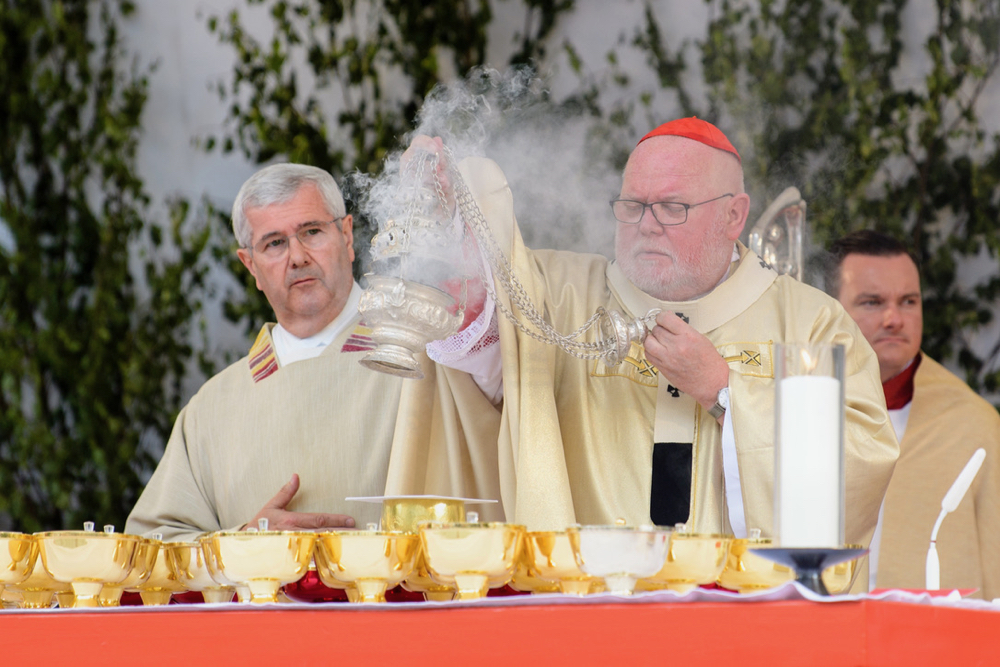 The Orthodox Ecumenical Patriarch has urged Christians to return to Turkey, a century after hundreds of thousands fled following a Greek-Turkish war and the redrawing of bilateral frontiers. “My homeland continually waits to embrace its estranged children, to tell them it's alive and breathing”, Bartholomew I told a congregation at St Theodore's church in his home village of Imbros. “Although our home is not as it was, its poverty is decent and honourable, with self-sufficiency and a rich heart and an austerity reflecting the ascetic ethos of Orthodoxy.” The 79-year-old patriarch was visiting Gokceada island in the Dardanelles, close to the entrance to the Sea of Marmara, which is now home to just 200 Orthodox Christians. He said that much remained to be done to rebuild Christian life after “the hurricane which uprooted it”, but added that the recent “unexpected reopening” of two Christian schools on Gokceada had given local Christians “the right to hope and be optimistic”. The foundation stone for a Syrian Orthodox church, the country’s first new Christian building since 1923, was laid in an early August televised ceremony at a former Catholic cemetery in Istanbul by President Recep Tayyip Erdogan, whose government pledged to return confiscated assets to non-Muslim communities under laws on minority faith protection.

Fr Bernd Mönkebüscher, 52, Catholic priest of St Agnes parish in the archdiocese of Paderborn, in Germany, has outed himself as gay on Facebook, in several newspaper interviews and in a book he has written on the subject . He is the first German priest to do so without resigning. Fr Mönkebüscher says he was greatly encouraged by the Bishop of Essen, Franz-Josef Overbeck, who, in an article in the German theological monthly Herder Korrespondenz demanded that the Church change its attitude towards gay clergy and stop stigmatising them, especially as far as clerical sexual abuse was concerned. Such abuse could not be stopped by confining the priesthood to heterosexual men, Overbeck maintained. In an article in the Westfälischer Anzeiger, Fr Mönkebüscher said homosexual priests must speak out. Between 20 and 50 per cent of priests were gay, he claimed.

Poland’s Catholic Church is seeking the beatification of 16 martyred nuns, who were among 102 from the Order of St Elizabeth killed by Soviet soldiers in the northern Warmia region during the Red Army’s 1945 counter-invasion. Process postulator Lucja Jaworska said: “Besides loving Warmia, they were all imbued with a deep faith and Catholic culture nurtured in this region, devoting themselves to their work and those they served.” The nun spoke as the beatification documentation was referred for final approval by the Vatican’s Congregation for the Causes of Saints. She told Poland’s Catholic Information Agency other Elizabethan order nuns were also believed to have died in “heroic circumstances”, but sufficient documentation had been collected only for the 16, who “were treated with callousness and cruelty by the Soviet soldiers and died because they were nuns – for the faith, in defence of their honour and that of others, and out of love of neighbour”, said Sr Jaworska.

Police have arrested a 56-year old Philadelphia monsignor and charged him with “theft by unlawful taking and related offences.” Mgr Joseph McLoone was the pastor of St Joseph's church in Downington, Pennsylvania. The Chester County District Attorney alleges that McLoone took $98,405 in parish funds to pay for “a beach house, travel, dining and spending on adult men with whom he maintained sexual relationships”. The district attorney’s office said McLoone diverted funds into a secret account, including fees for weddings and funerals as well as the entire collection from All Souls Day Masses.

Cardinal Reinhard Marx of Munich has issued a decree on how to deal with priests who have been suspended for abusing minors. In future, such priests must apply for permission to go on trips away from home. If they live near a nursery school, they may have to move and they may only be employed by the Church in jobs where they have no contact with children or minors. A supervisor will regularly visit each priest and write regular reports on his conduct. Priests who defy the new rules may have their incomes reduced to the German unemployment benefit known as Hartz IV, roughly £336 per month.

In the northern Mexican city of Matamoros, Catholic priest Fr José Martín Guzmán Vega was stabbed and killed on Thursday 22 August. He was stabbed in his church, King Christ of Peace, and died at a local hospital. It is the first murder of a Catholic priest in Mexico this year, a country that has been plagued by violence against the clergy. The Catholic Multimedia Center, which records violence against the clergy in Mexico, has recorded 27 priests killed between 2012 and 2019.

On 21 August, Bishop Robert McManus, chair of the US bishops’ Committee for Religious Liberty, Bishop Frank Dewane, chair of the Committee on Domestic Justice, and Bishop James Conley, chair of the Subcommittee for the Promotion and Defense of Marriage, praised a proposed government rule that would protect federal contractors from discrimination on the basis of religious beliefs. On 23 August, Bishop Joe Vasquez, chair of the Committee on Migration, condemned a rule also issued by the Trump administration that undercuts protections for immigrant children and families under the Flores Settlement Agreement. The agreement dates back to a 1997 court settlement, and governs treatment of minors held in detention.

Nine hundred members of more than a dozen different religions met at the tenth Religions for Peace (RfP) meeting at Lindau on Lake Constance from 19-23 August. RfP is the largest international alliance of religious communities. Its final declaration deplored the “subtle and gross” ways that religious communities had fallen short and misused their faith, “especially the ways that have been twisted to fuel violence”. Azza Karam, 51, a Muslim, who works at the UN in New York, succeeds William F. Vendley, 72, a Catholic theologian, as secretary general.