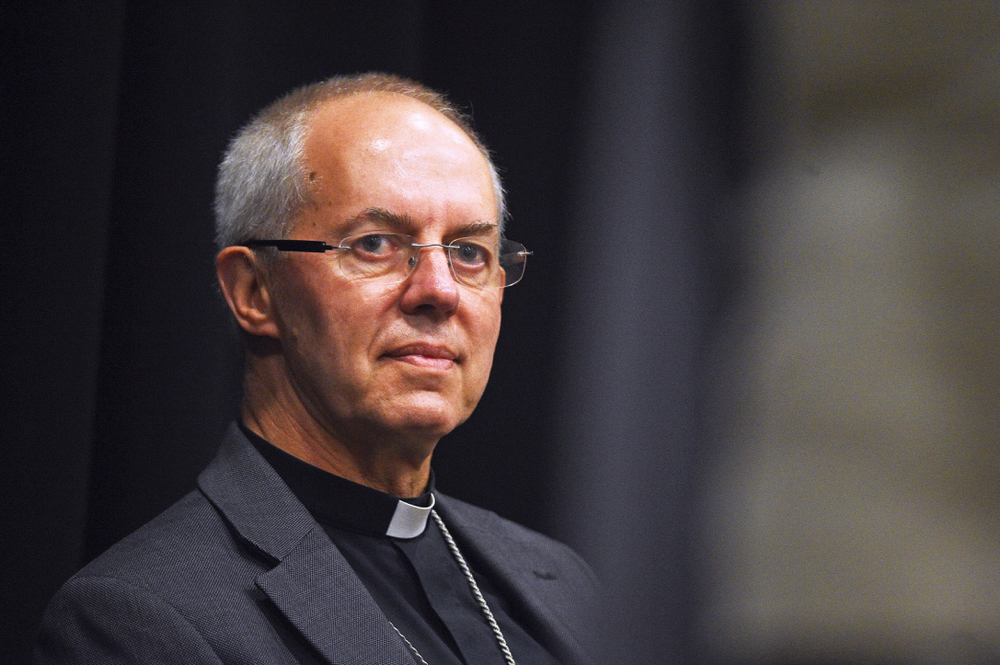 Bishops warn against 'no deal Brexit'

The ceremony took place in a 'solemn, harmonious and orderly' atmosphere. 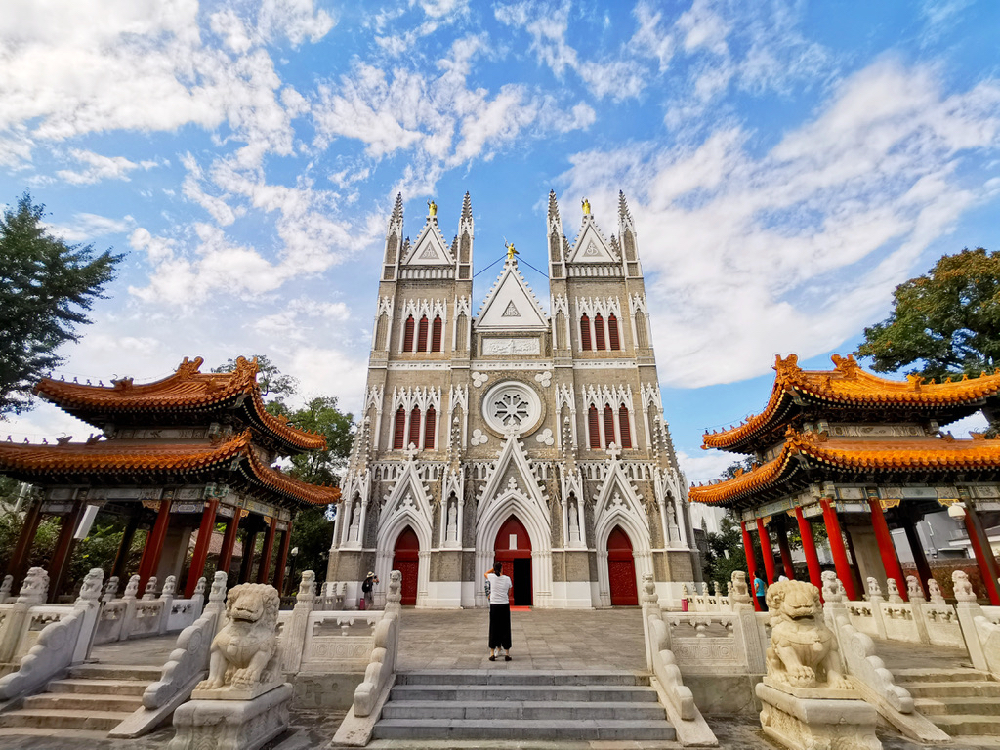 The North Church, a Catholic church that is one of the largest and oldest churches in Beijing.
Sipa Asia/SIPA USA/PA Images

The first bishop has been ordained in China since the “provisional agreement” with Beijing was signed on 22 September last year.
The agreement, which allows the Pope to nominate bishops who had already been vetted by Beijing, was designed to pave the way for a united Church in China, bring together the Vatican-recognised “underground Church”, whose members were loyal first to Rome, and the “Patriotic Church” that professed loyalty to the state as well as to Rome.
Antonio Yao Shun was consecrated Bishop of Jining/Wulanchab in Inner Mongolia in China on Monday this week, 26 August.
Matteo Bruni, director of the Vatican Press Office, told journalists in Rome: “I can confirm that H.E. Mgr. Antonio Yao Shun, who has been consecrated Bishop of Jining/Wulanchabu, Inner Mongolia (China), received the Papal Mandate, as was also stated by the Ordaining Bishop during the ceremony yesterday, 26th August 2019."
Experts on Vatican relations with China urged caution however, saying not too much should be read into the ordination which was already scheduled before the new provisional agreement was signed.
Vatican News reported that Bishop Yao Shun, aged 54, who attended seminary in Beijing and has worked in the Philippines and the US, was ordained bishop of the diocese of Jining, in the northern province of Inner Mongolia where about 70,000 Catholics live. He was ordained by by Bishop of Hohhot Paolo Meng Qinglu, who told a Chinese newspaper that the ceremony took place in a "solemn, harmonious and orderly" atmosphere.
Other co-consecrating bishops were Mattia Du Jiang from the diocese of Bameng, Li Jing from the diocese of Ningxia and Paolo Meng Ningyou from the diocese of Taiyuan.
Bishop Yao Shun chose as his episcopal mottor "Misericordes sicut Pater", or Merciful like the Father, the same words as that of the Jubilee of Mercy requested by Pope Francis.
His predecessor Bishop Giovanni Liu Shigong died in 2017 aged 90.
Back to articles
Back to articles