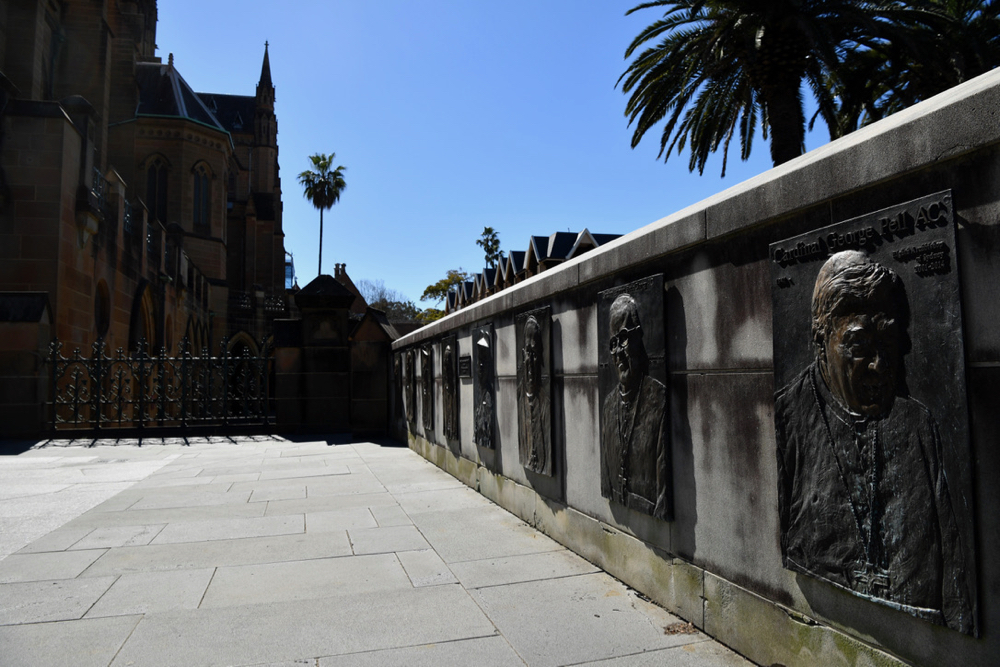 Patriarch pleads with Christians to return to Turkey

The 79-year-old patriarch was visiting Gokceada island in the Dardanelles, close to the entrance to the Sea of Marmara 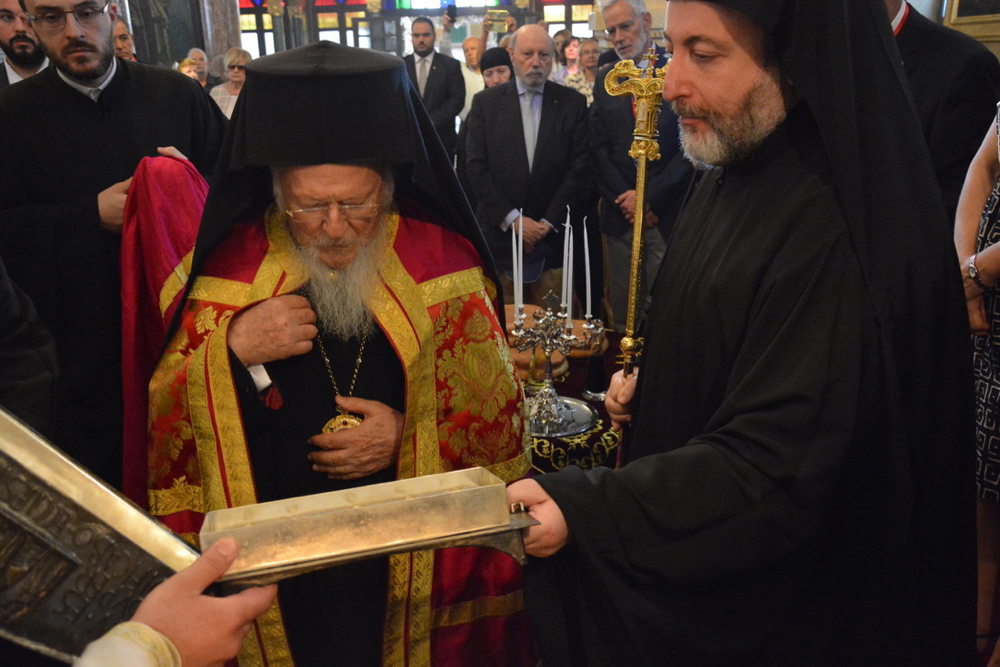 The Orthodox Ecumenical Patriarch has urged Christians to return to Turkey, a century after a hundreds of thousands fled following a Greek-Turkish war and the redrawing of bilateral frontiers.
"My homeland continually waits to embrace its estranged children, to tell them it's alive and breathing", Bartholomew I told a congregation at Saint Theodore's church in his home village of Imros.
"Although our home is not as it was, its poverty is decent and honourable, with self-sufficiency and a rich heart and an austerity reflecting the ascetic ethos of Orthodoxy".
The 79-year-old patriarch was visiting Gokceada island in the Dardanelles, close to the entrance to the Sea of Marmara, which is now home to just 200 Orthodox Christians. He said much remained to be done to rebuild Christian life after "the hurricane which uprooted it", but added that the recent "unexpected reopening" of two Christian schools on Gokceada had given local Christians "the right to hope and be optimistic".
Up to 350,000 ethnic Greek Christians died in the 1919-1922 Greek-Turkish war over Anatolia, while 1.3 million were deported to Greece after the subsequent Treaty of Lausanne.
Although Gokceada was ceded to Turkey, its Greek-speaking population dwindled from 12,000 to a few hundred after an open prison was established on the island in 1965.
However, France's La Croix daily reported that Patriarch Bartholomew had recently funded the refurbishment of the island's churches, chapels and monasteries, as well as the reopening of the schools for Christian families seeking to return.
Christian minorities have long complained of being denied rights in Turkey, most of whose 77 million inhabitants are Sunni Muslims. During a November 2014 visit, the Pope appealed for greater tolerance for Christian groups, including the Catholic Church, which has seven dioceses and apostolic vicariates in the country, with 54 parishes and 13 pastoral centres.
The foundation stone for a Syrian Orthodox church, the country's first new Christian building since 1923, was laid in an early August televised ceremony at a former Catholic cemetery in Istanbul by President Recep Tayyip Erdogan, whose government has pledged to return seized and confiscated assets to non-Muslim communities under laws on minority faith protection.
The Orthodox church, which has reconstituted several long-disbanded dioceses, is still awaiting the promised return of a historic seminary complex at Halki, which forcibly closed in 1971.
Back to articles
Back to articles