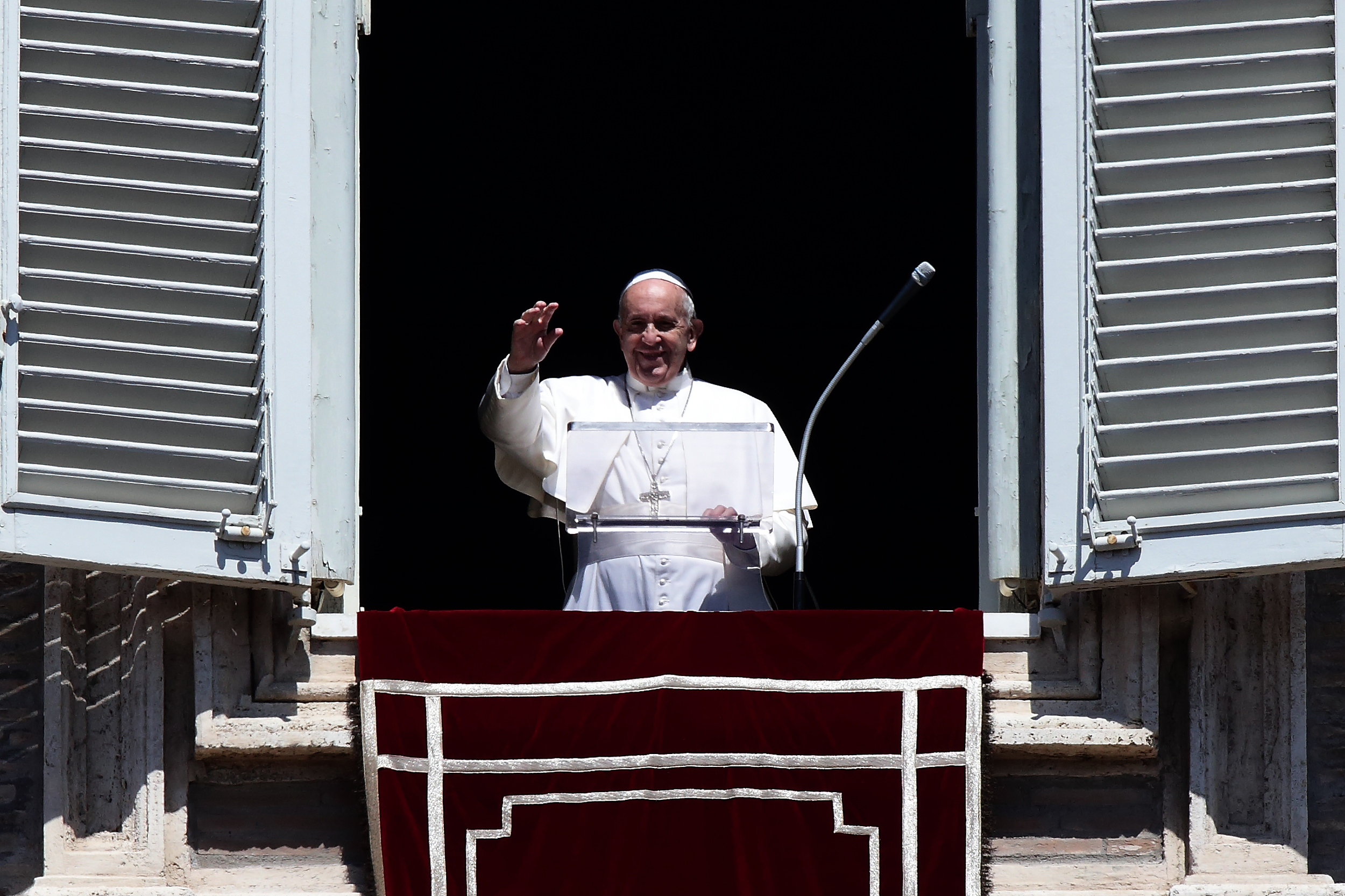 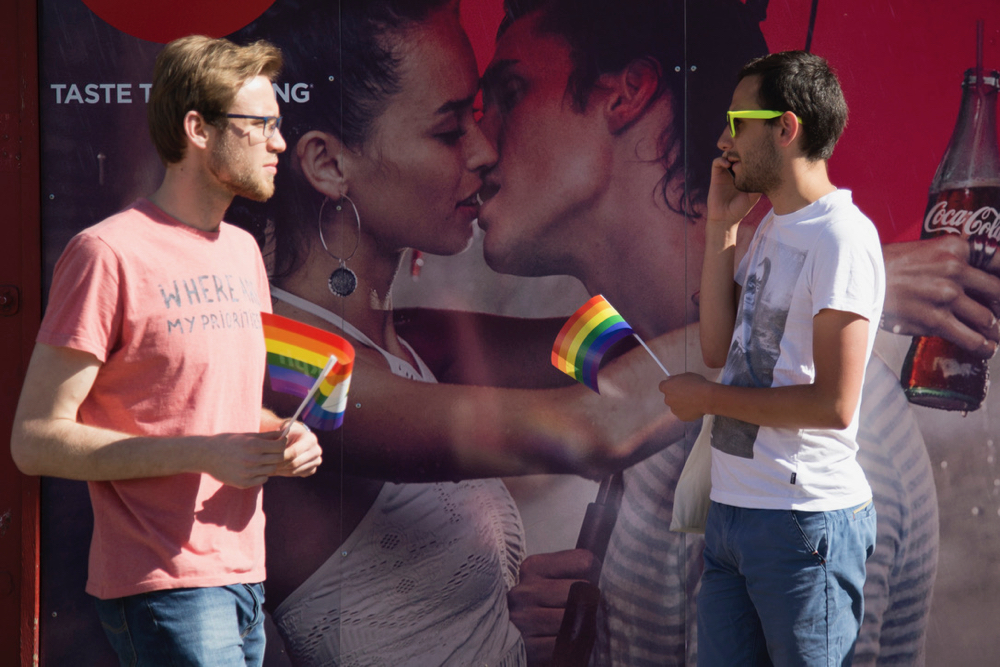 Hungarian Catholics have criticised their Church for failing to support them, after Coca-Cola dropped a pro-LGBTQ advertising campaign.

"Christian believers have waited for their historic churches to speak out. This should not be an expectation on our part, but an elementary duty on yours," said editors of the conservative Minden Szo news agency in an open letter to Hungary's primate, Cardinal Peter Erdo. "But you are always stay quiet on important national issues. As Catholics, we have to ask why this embarrassing silence is maintained".

The letter was published as Coca Cola took down the adverts, which showed gay and lesbian couples enjoying the distinctive soft drink. It said Church leaders should be "leading their followers like shepherds" and preaching "against devastating, destructive liberal ideas affecting society", but had instead opted for "total silence".

"Coca Cola has launched a nationwide campaign against established norms and is promoting homosexuality among our children, with posters extremely harmful to school children and under-18s," continued the letter. "In such cases, Hungarians need a guardian and protective words, not a cynical consenting silence."

The adverts, displayed by the US giant's Dunharaszti-based Hungarian subsidiary at bus stops and train stations, depicted same-sex couples sharing Coca Cola bottles above the caption: "Zero Sugar, Zero Prejudice." But they were withdrawn when 41,000 people signed a petition urging a boycott of company products.

In a statement, Coca Cola said it had timed its "Love is Love" campaign for a progressive music festival in Budapest's Sziget suburb, believing "equality and diversity are fundamental shared values", and that "both heterosexuals and homosexuals have the right to love the person they want the way they want".

However, organisers of the petition, which was backed by members of premier Viktor Orban's centre-right Fidesz party, said male-female marriage and family life remained "the fundamental element of national survival", and urged the authorities to prevent "the LGBT lobby from inflicting injury on public morals". They added that they would continue boycotting the Coca Cola brand until it stopped "displaying messages promoting homosexuality".

A spokesman for Coca-Cola said: "The ads were not removed because of any political pressure and were only intended to run for the duration of a festival."