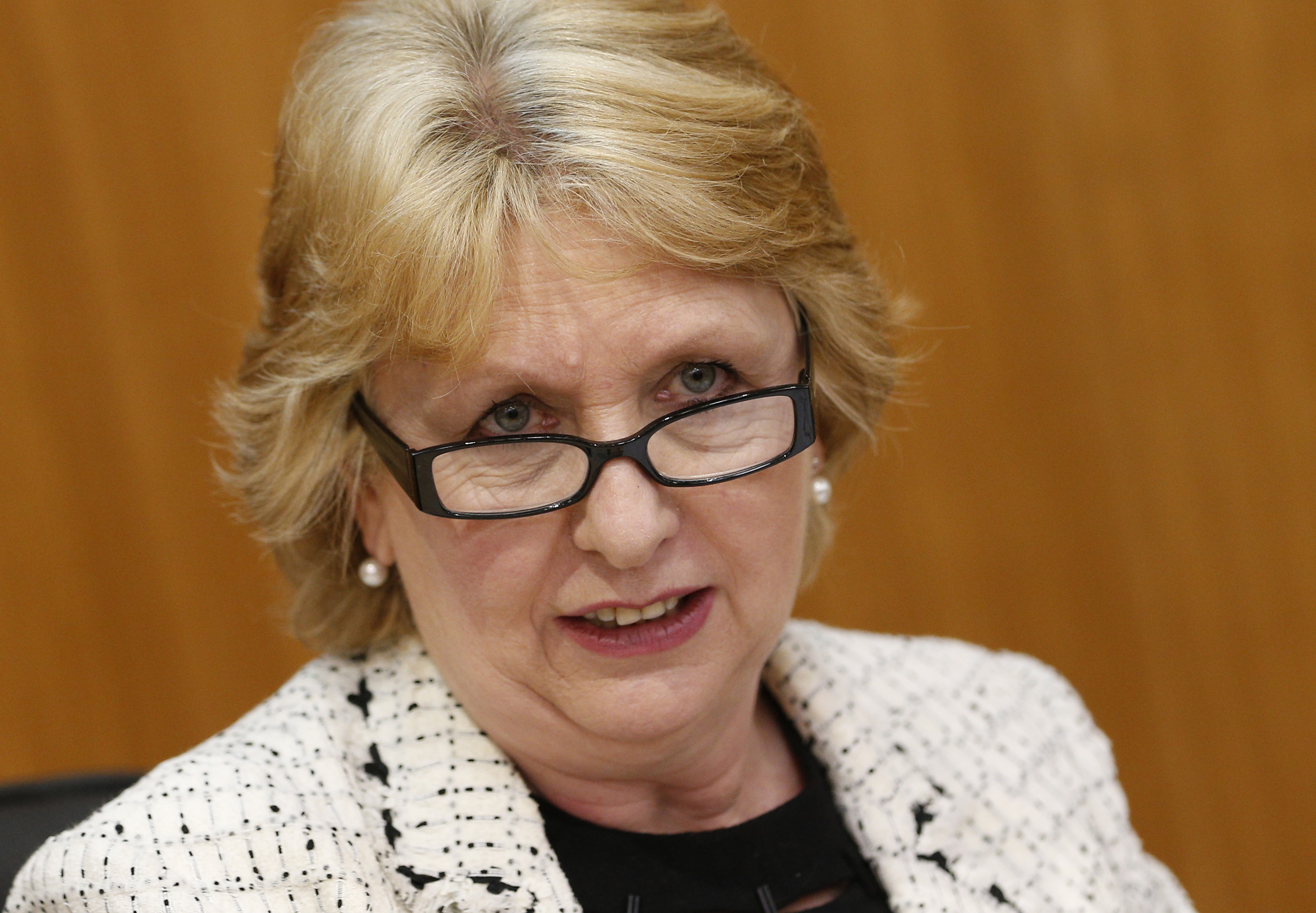 Former president of Ireland, Dr Mary McAleese, has said she was “surprised and thrilled” by the Catholic Faculty of Theology of Tübingen University’s decision to award her the 2019 Alfons Auer Ethics Prize.

The prestigious award is named after the late Rev Professor Alfons Auer who died in 2005.

Valued at €25,000, the prize has been presented biannually since 2015 when it was awarded to Canadian philosopher and political scientist Professor Charles Taylor.

The award will be presented to Dr McAleese, a canon lawyer, at a ceremony at the University of Tübingen in Germany on 30 October coming.

Leading US moral theologian Professor Hille Haker of Loyola University in Chicago will deliver the commendation in honour of Dr McAleese, who is due to publish a study on children’s rights in the Catholic Church’s 1983 code of canon law, based on her doctoral research, in November.

Professor Auer is considered one of Germany’s most important moral theologians of the 20th century. He promoted a dialogue between the church and wider society in the spirit of the Second Vatican Council. His ethical approach focused on human reason in questions of Christian teachings, which he placed in a positive view of mankind and the creation.

Speaking to The Tablet, Dr McAleese who is currently Professor of Children, Law and Religion at the University of Glasgow said Professor Auer was “an inspirational theologian, far-sighted and ahead of his time, raising questions, some of which I have tried to explore in my canon law and human rights research.”

“I hope I can honour his legacy and the recognition by Tübingen in the useful and necessary conversations my work will contribute to within the Catholic Church.”

To mark Dr McAleese’s receipt of the award a public conversation between the former Irish head of state and Benedictine Sr Joan Chittister will take place in Trinity College, Dublin on 2 November.

Last month Sr Chittister, an American theologian, author and advocate for women’s rights, was ‘disinvited’ from speaking at a Catholic education conference in Australia over her liberal views.

In 2001, she was threatened with excommunication by the Vatican as she prepared to attend the First Women’s Ordination Worldwide Conference in Dublin.

Last year Voices of Faith was forced to move its annual conference outside the Vatican following pressure by high ranking Vatican officials over Mary McAleese’s inclusion as a speaker. Cardinal Kevin Farrell reportedly opposed her involvement over her support for women’s ordination.

At the news conference in Rome in March 2018 on the eve of the Voices of Faith event, Dr McAleese described the Church as “one of the last great bastions of misogyny”.