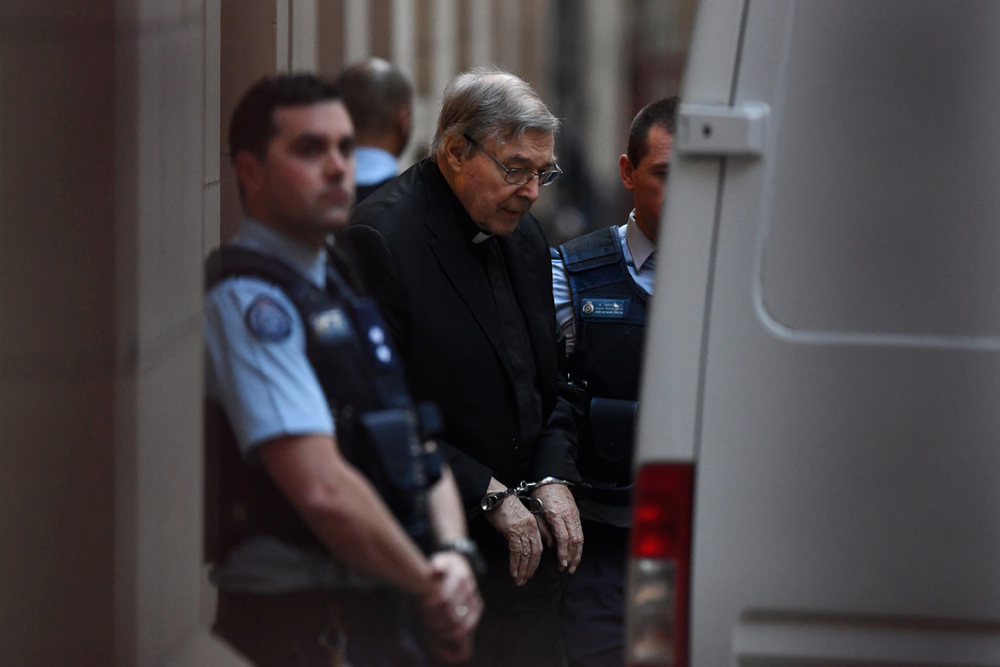 Feast of the Assumption – look to heaven with hope 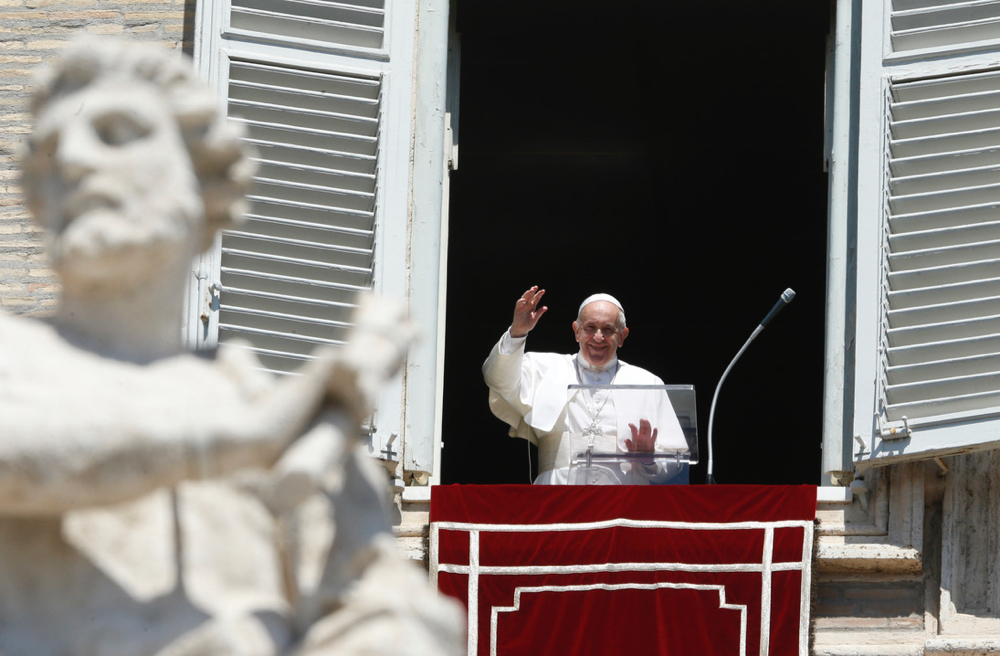 Pope Francis greets the crowd as he leads the Angelus from the window of his studio overlooking St. Peter's Square at the Vatican Aug. 15, 2019, the feast of the Assumption.
CNS/Paul Haring

Mary's assumption into heaven calls people to put aside all those insignificant, mundane and petty concerns competing for their attention and instead be drawn to God and his greatness, Pope Francis said.

After reciting the Angelus prayer on the feast of the Assumption Aug. 15, Pope Francis also blessed thousands of rosaries that will be given to Catholics in Syria "as a sign of my closeness, especially for families who have lost someone because of the war."

He said: "Prayers made with faith are powerful. Let us keep praying for peace in the Middle East and the whole world."

The pope explained that Aid to the Church in Need spearheaded the initiative to send some 6,000 rosaries to Catholic communities in Syria.

He also expressed his concern and prayers for those affected by monsoons in South Asia.

A week of heavy rains triggered deadly landslides and flooding in India, where, according to government officials, nearly 300 people died and more than 1.2 million people were forced from their homes. Officials in Myanmar reported more than 50 people have died there.

"May the Lord give strength to those (affected) and those who help them," the pope said. 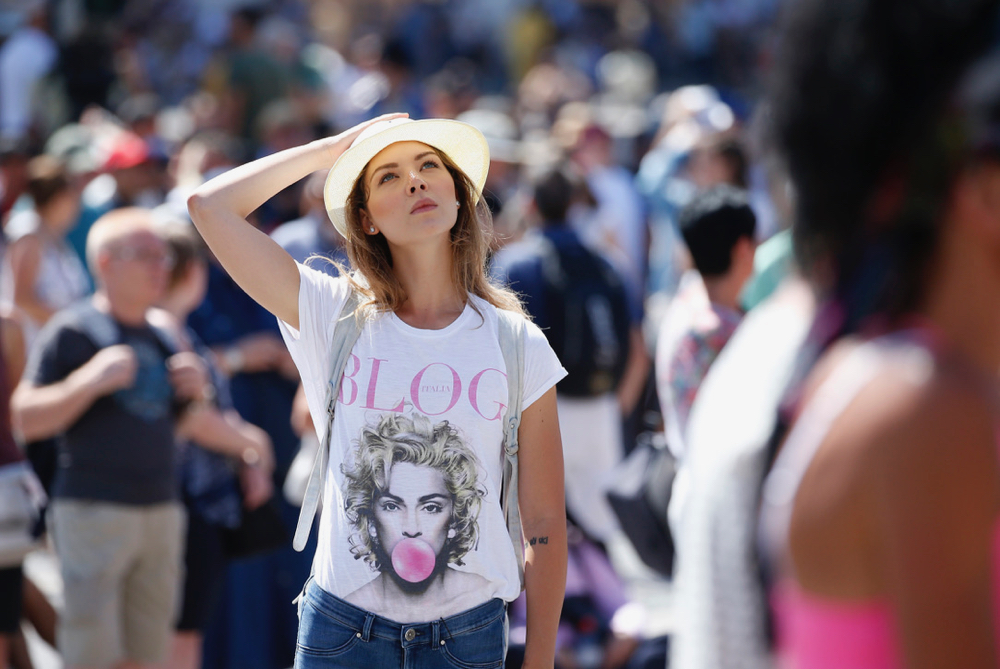 Michela Incardona waits for Pope Francis to lead the Angelus from the window of his studio overlooking St. Peter's Square at the Vatican

With the assumption of Mary, body and soul, into heaven, she is "like a mother who waits for her children to come back home". Knowing that she is there with God in heaven "gives us comfort and hope during our pilgrimage" on earth, he said.
The feast of the Assumption of Mary is an invitation to everyone, "especially for those who are afflicted by doubt and sadness, and live gazing downward," he said.

"Let us look on high," he said, where Mary awaits. "She loves us, she smiles at us and she comes to our aid with haste."

Just as every mother wants what is best for her children, "You are precious in God's eyes; you were not made for measly worldly gratifications, but for the great joys of heaven," the pope said.

In life, it is important to seek what is truly great, "otherwise we get lost" chasing after so many trivial things, he said.

"Mary shows us that if we want our life to be happy, God goes first because only he is great," he said.

"Instead, how often we live chasing after things that don't matter: prejudices, grudges, rivalries, jealousies, illusions, superfluous material goods. How much pettiness in life!"

But today, "Mary invites us to lift our gaze up to the great things that the Lord has done for her" and reminds people that the Lord also does great things in them. "Let us be attracted by true beauty, let us not be swallowed up by the petty things of life, but let us choose the greatness of heaven," he said.