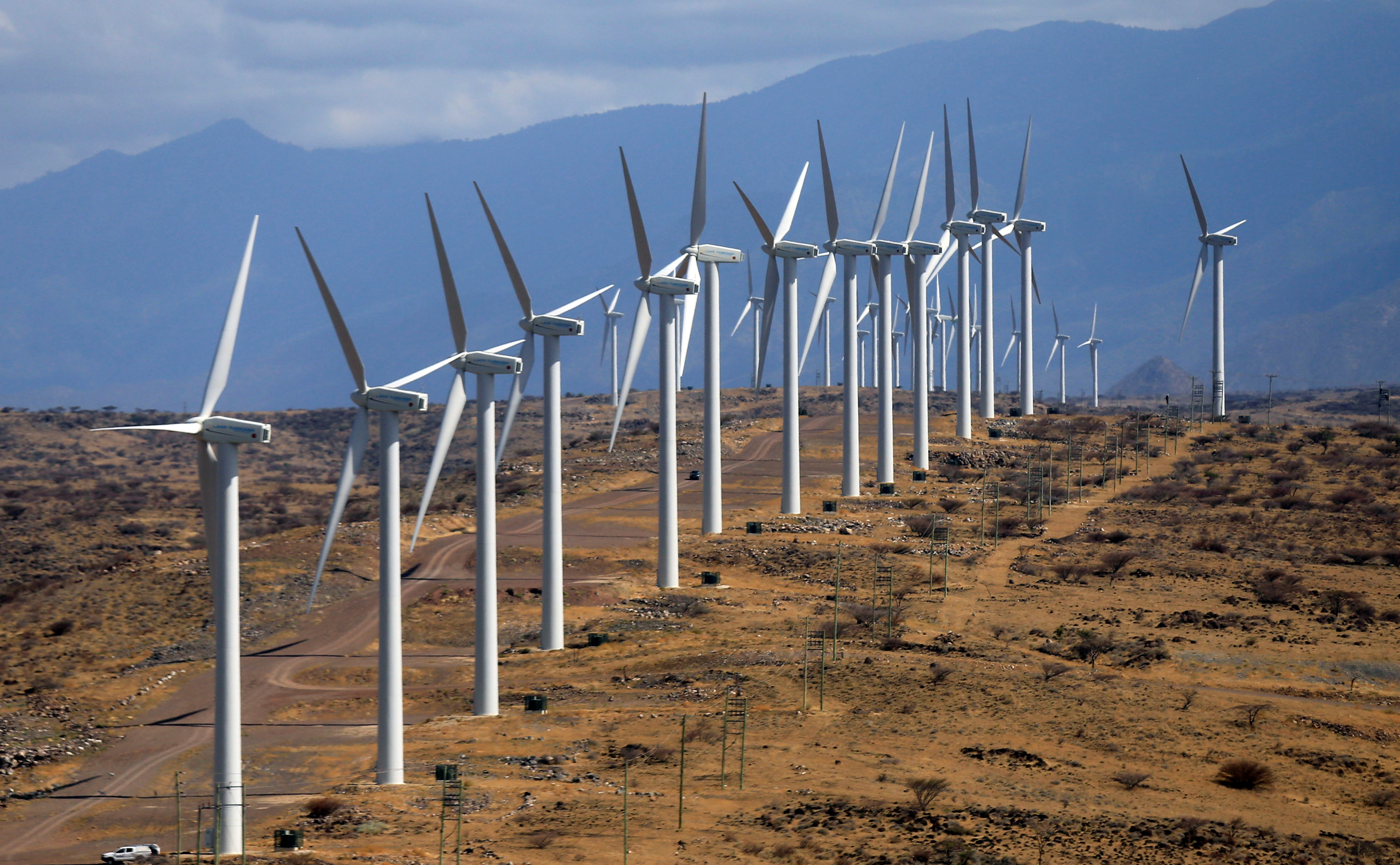 Kenya wind farm welcomed, but indigenous wonder who benefits most

An area measuring 10,200 square metres is to be decontaminated 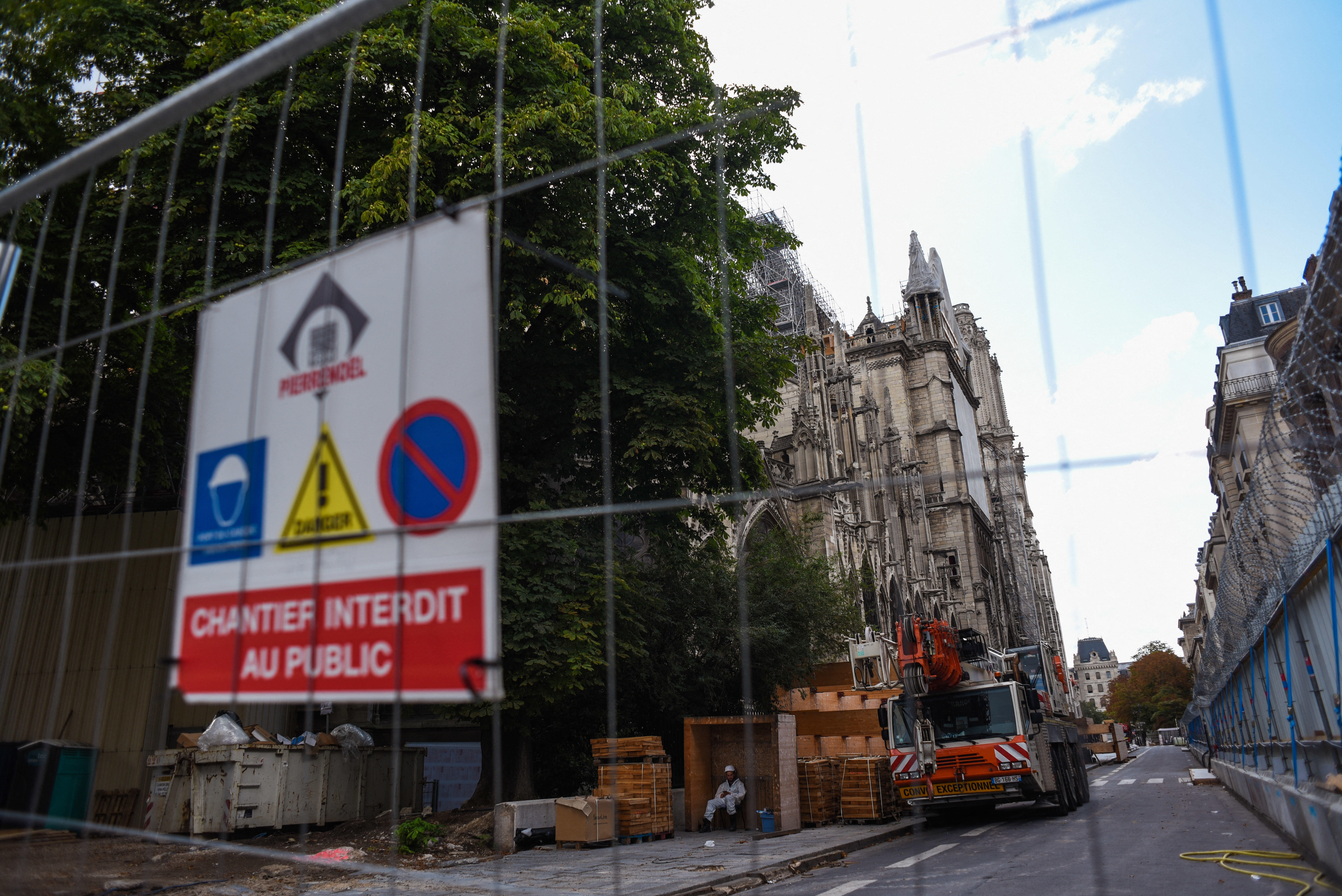 French workers have begun a 10-day decontamination of the area surrounding Notre Dame in order to remove dust containing lead particles that spread across Paris following the fire in April that destroyed the landmark cathedral’s roof and spire.

Around 400 tonnes of lead are thought to have melted during the blaze. In June, a child living on the Île de la Cité island in central Paris where Notre Dame is located was found to have high levels of lead in a blood test, leading health authorities to urge children and pregnant women living near to the Cathedral to have the levels of lead in their blood checked.

An area measuring 10,200 square metres is to be decontaminated. Officials say workers will spread gel on public benches, street lights and other fixtures to absorb the lead, letting it dry for several days before removing it. They will also use high pressure hoses with chemical agents.

The work is expected to last until August 23.

Several schools and creches in the area are also being decontaminated and 162 local schoolchildren have been tested for lead levels.

Flames destroyed the roof and spire of the gothic cathedral on 15 April. French President Emmanuel Macron has set a goal of rebuilding it in just five years to have it ready in time for the 2024 Olympics, which is due to be held in the French capital.

One billion euros was raised to fund the restoration.

In June, Paris Archbishop Michel Aupetit took the occasion of the first Mass in Notre Dame cathedral since the fire to remind the French that the now closed building was a house of prayer and "cannot be reduced to a national heritage monument".

In his sermon, Aupetit pushed back against the overwhelmingly secular discourse about the cathedral, insisting that "the profound reason for which Notre Dame cathedral was built (was) to show the desire of man for God”.