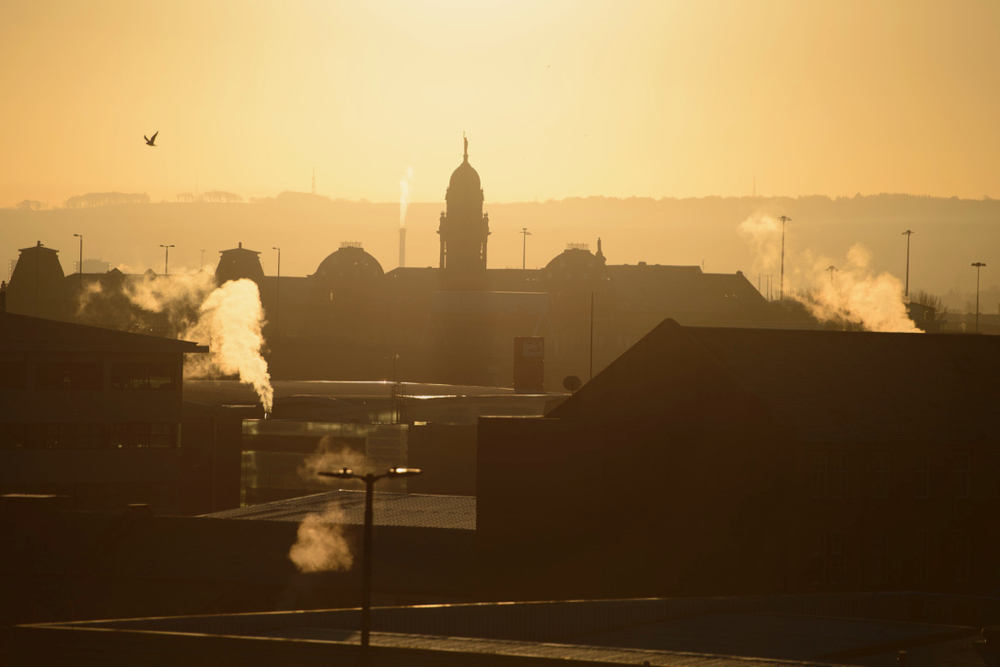 'God's answer to our pain is a closeness, a presence that accompanies us, that doesn't leave us alone' 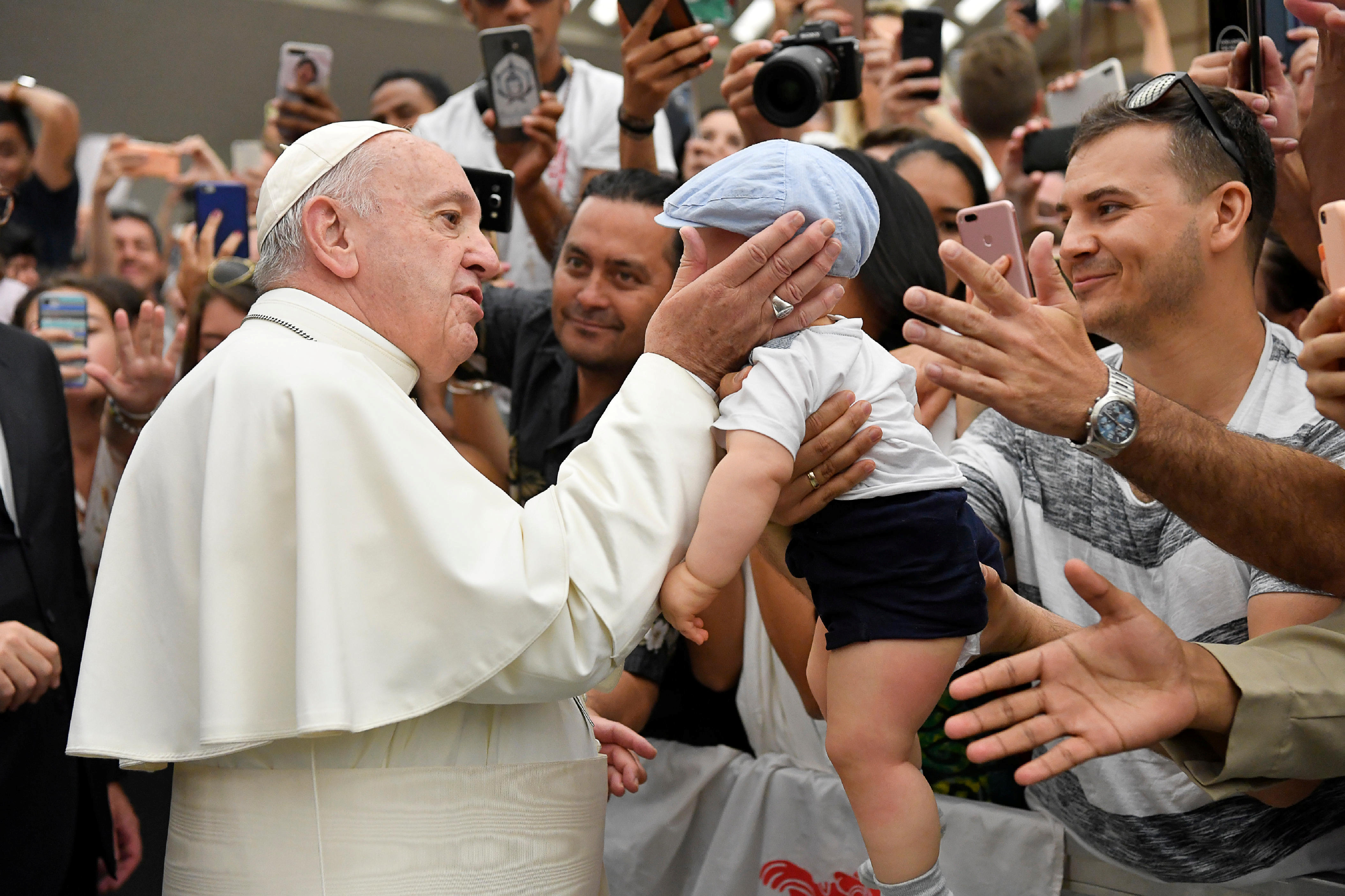 Pope Francis greets a child as he arrives for his general audience in Paul VI hall at the Vatican Aug. 7, 2019
CNS photo/Vatican Media via Reuters

In hopeless situations of pain and suffering, God never abandons his children but rather remains close to them, Pope Francis said.

"God's answer to our pain is a closeness, a presence that accompanies us, that doesn't leave us alone. Jesus made himself the same as us and for this reason we have him near us, to cry with us in the most difficult moments of our lives. Let us look at him, entrust him with our questions, our sorrows, our anger," the pope said in a letter published 13 August in the Italian newspaper "Il Secolo XIX."

In his letter, the pope commemorated the first anniversary of the fatal collapse of the Morandi bridge that killed 43 people and "inflicted a wound in the heart of your city."

"In the face of such events, the pain of loss is excruciating and not easy to relieve, as is the feeling of not resigning oneself in the face of a disaster that could have been avoided," he wrote.

The pope said that while there is no answer to the sorrow of losing a loved one, those who suffer must remember that they "are never alone" and that God responds to their cries not with words but through the presence of his son, Jesus.

"Jesus passed before us through suffering and death. He took upon himself all our sufferings. He was despised, humiliated, beaten, nailed to the cross and barbarically killed," he said.

The pope also encouraged the people of Genoa to not lose sight of Christ and the church who "is with you and shares your sufferings and difficulties."

"I know that you people of Genoa are capable of great gestures of solidarity, I know that you roll up your sleeves, that you do not give up, that you know how to be next to those most in need," Pope Francis said. "Do not lose hope, don't let yourselves be robbed."