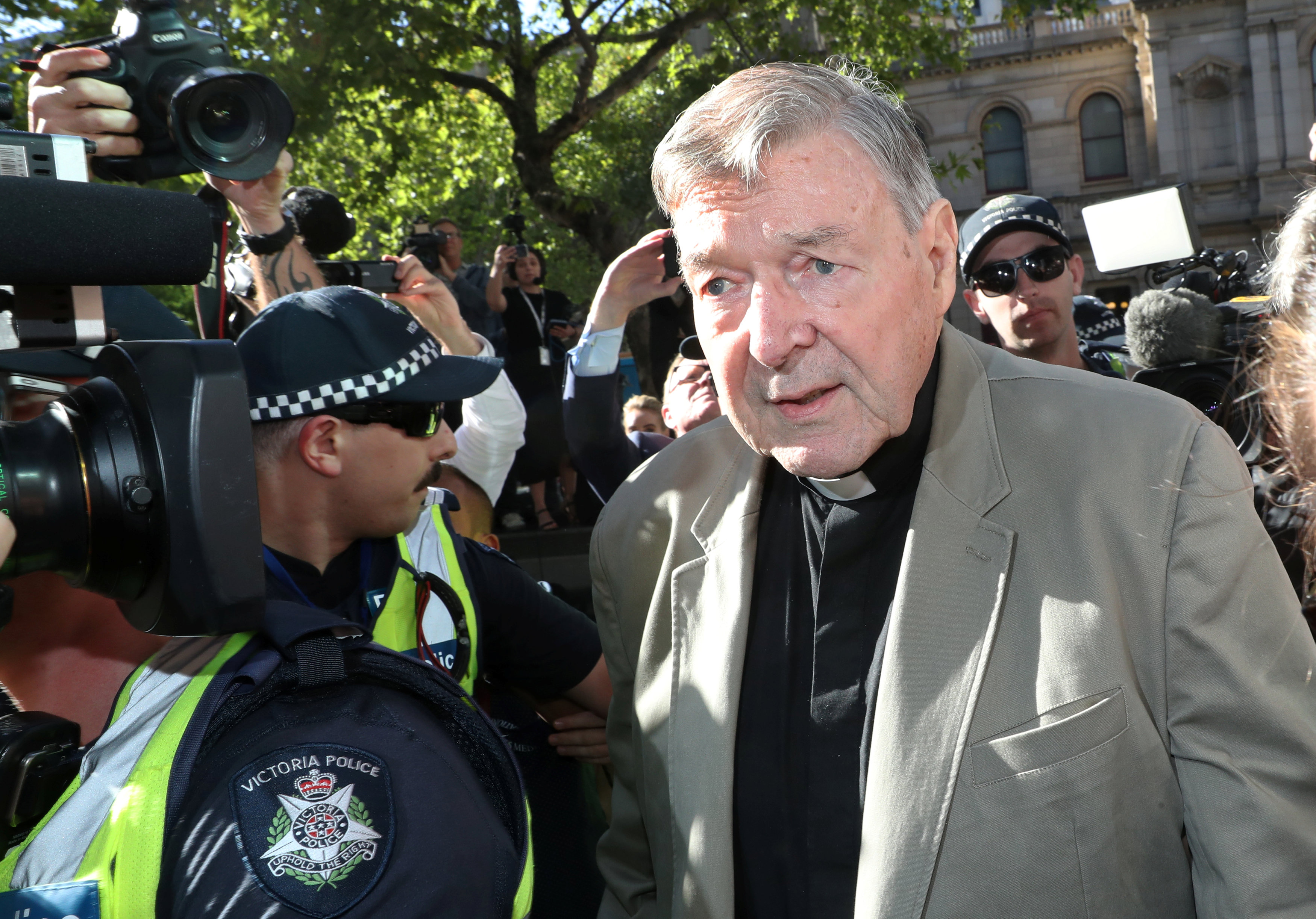 Church tax is by far the most important source of income for the German Church, which pays for the running cost of church employees 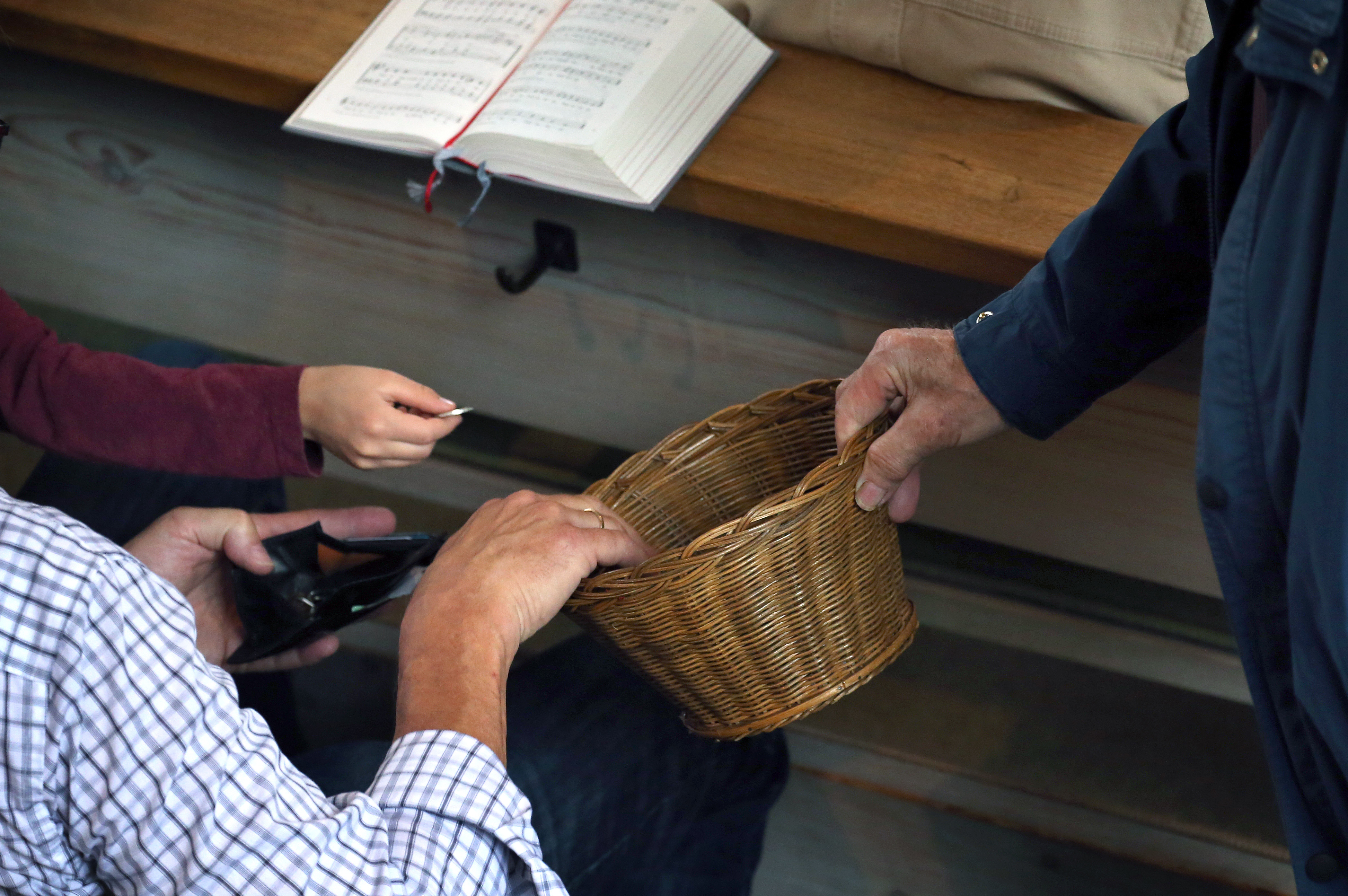 The figures were published in a bishops’ conference brochure, “The Catholic Church in Germany: Facts and Figures 2018/19”, presented in Bonn on 8 August.

“This work aid shows a vibrant community which is trying to discern “the signs of the times” and “to adjust its actions accordingly”, bishops’ conference president Cardinal Reinhard Marx says in the foreword before admitting the Church is going through “stormy times”.

A compulsory church tax of between 8 and 9 per cent ( it varies from state to state) is withdrawn by the state Inland Revenue Offices at source. The state keeps a percentage of 3 per cent, and passes the rest on to the Church. Children, adolescents, pensioners with low pensions and people who are unemployed are exempt from the tax.

Church tax is by far the most important source of income for the German Church, which pays for the running cost of church employees in pastoral work, schools and social services.

The only way to get out of paying church tax is officially to leave the Church which involves “signing out” and means one may longer receive the Sacraments or (officially) a Catholic burial.

“Sexualised Violence and its Prevention” is also a key issue in the brochure, with Marx especially emphasising that the “horrific cases of sexual abuse in the Church was the reason why a great many Catholics left the Church in 2018”. He underlined that the Church was now working on ways to regain credibility and a “new confidence”.

Other key issues discussed in the brochure are “Women in the Church” and “25 years of the Ecumenical Week for Life”.