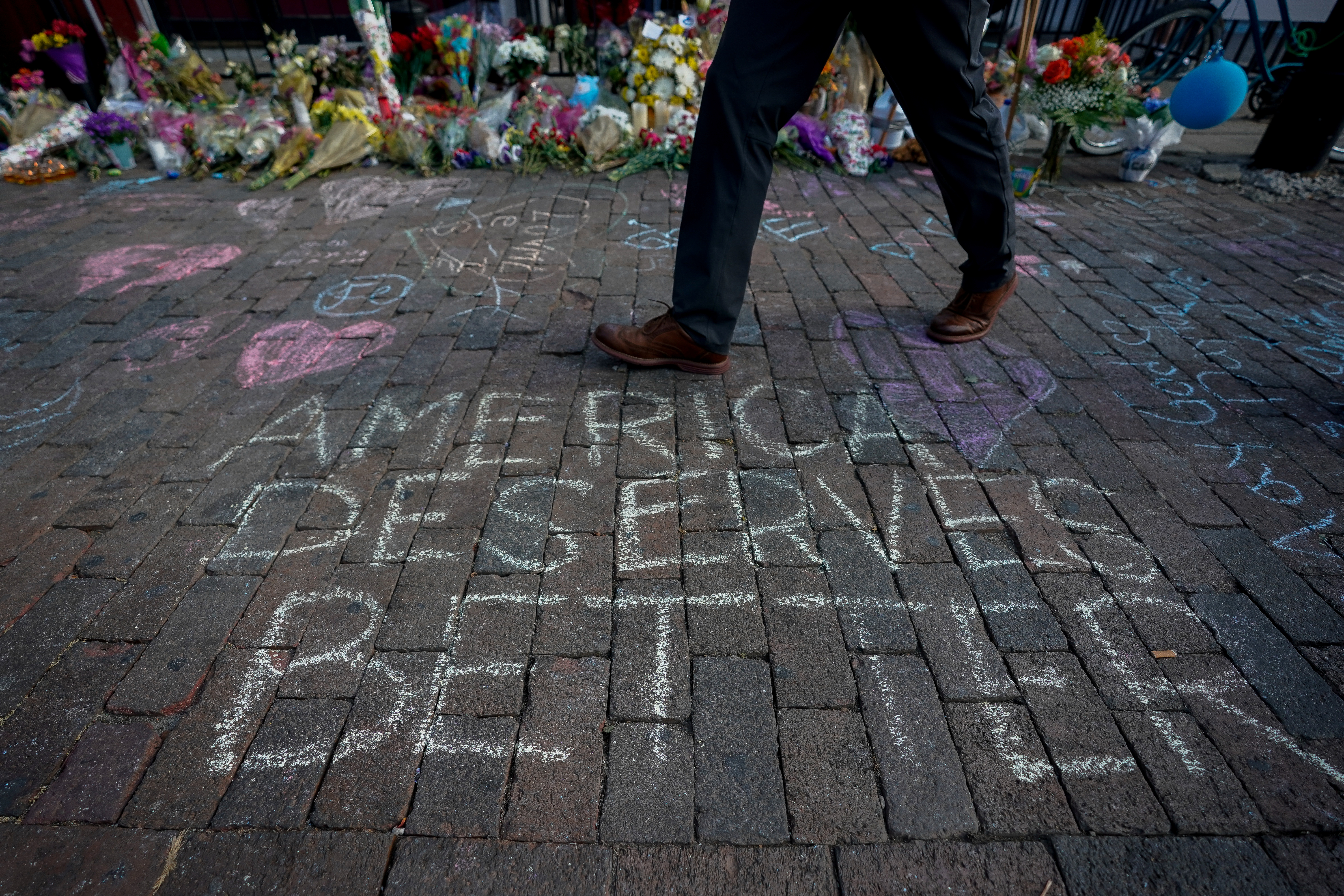 Catholics march for peace in Hong Kong as tensions escalate 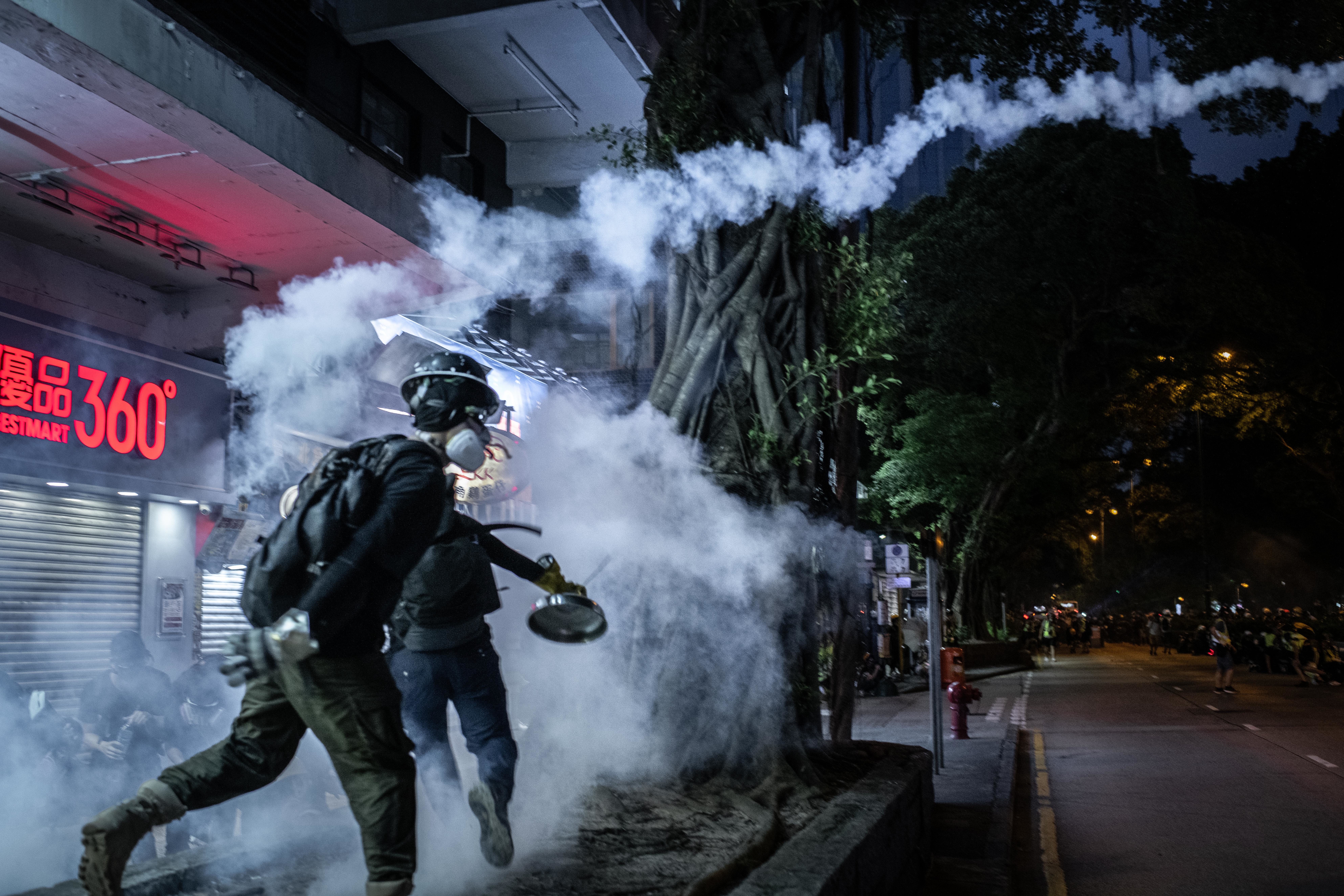 As mass demonstrations in Hong Kong entered their tenth consecutive week, more than 1,000 Catholics gathered to pray for the territory to peacefully solve its political crisis.

The faithful congregated in front of the Cathedral of the Immaculate Conception and marched through the central business district to the Court of Final Appeal of the Hong Kong, singing hymns and holding electronic candles on 8 August. Organisers of the vigil, who include the Justice and Peace Commission of Hong Kong Diocese, said they were calling for a full withdrawal of the extradition amendment proposed by chief executive Carrie Lam; the establishment of an independent committee to investigate the conflict between protesters and police; and accountability by the Hong Kong Legislative Council and chief executive but said that they would remain solely a prayer movement.

Hong Kong Auxiliary Bishop Joseph Ha Chi-shing addressed the gathering, saying the situation called for the Catholic Church to speak with peace and reason. "In the past two months, we have really experienced the limit of humanity and we should pray," he said.

"Violence will only create more violence. Hatred will only produce more hatred. Injustice will never achieve justice. History will prove that only peace and reason can establish a long-term peace," he said.

Lina Chan, executive secretary of the diocesan peace commission, said that as levels of violence by police and resistance by the protesters escalate, the Church was urging protesters to use non-violent principles in their demonstrations.

On Monday, Hong Kong’s Airport authority said it had been forced to cancel all departing flights, as thousands of protestors gathered for a fourth day in the main terminal of the airport. Some protestors wore bandages over their eyes in response to social media images of a woman bleeding heavily from her eye, having reportedly been hit by police during clashes on Sunday. Riot police were reported to have fired teargas into a railway station to disperse crowds and were captured on film beating protesters with batons at the station and at Causeway Bay. Police also suffered casualties, according to authorities.