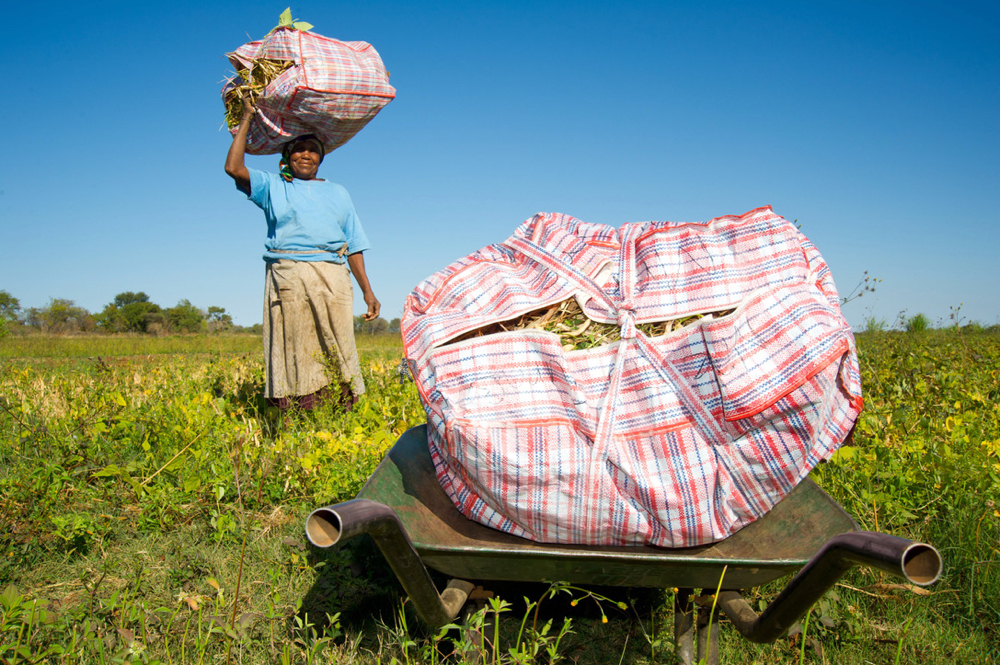 War of the Word: top scholars battle over Bible translations 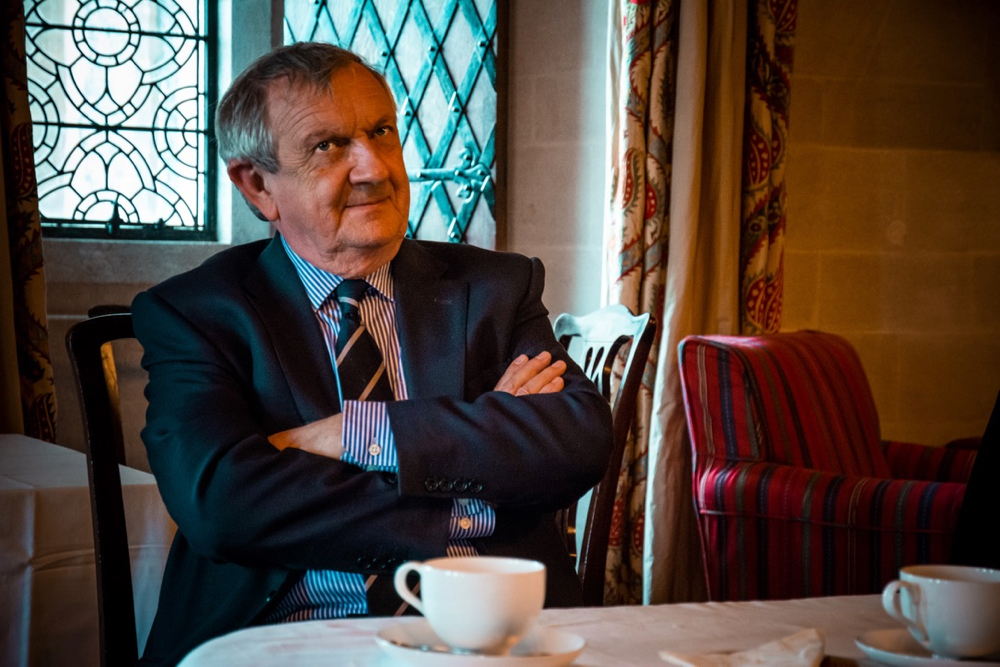 An academic war of words has broken out among leading Catholic scholars over the Revised New Jerusalem (RNJB) translation of the Bible.

The world-renowned historian, Professor Eamon Duffy, of Magdalene College, Cambridge, criticised the RNJB as guilty of "flaccid" waffle and "casual inaccuracy" after another senior academic proposed it should be used for a revised lectionary.

Parts of the RNJB were released last year but it was published in full last month by Darton Longman and Todd.

According to Neil Xavier O'Donoghue, lecturer in systematic theology at St Patrick’s College, Maynooth, Ireland, writing in The Tablet, many feel that the current Jerusalem Bible (JB) Lectionary, based on a translation of the Bible originally published in 1966, "is no longer fit for purpose".

He says that on many levels the translation still reads smoothly and for most Catholics in the countries that use this lectionary, this is the version of Scripture, the text they have grown up hearing read in church, at school and at home, and "which resonates in their spiritual lives".

But he adds that  the JB was produced quite hurriedly in the years after the Second Vatican Council and says the translation contains "quite a number of imprecisions", compounded by a tendency on the part of many of the original team of translators to base their work on the 1956 French La Bible de Jérusalem rather than on the original Hebrew and Greek of the Bible.

Dom Henry Wansbrough, translator of the RNJB and of its 1985 predecessor the NJB, himself wrote in The Tablet last October how the present translations approved for liturgical use in England and Wales – the Revised Standard Version (RSV)(Catholic Edition) and The Jerusalem Bible, the one adopted by most parishes, "both now show their age".

He also criticised the English Standard Version (ESV), under consideration as the Biblical source for a new lectionary, because "it refuses to move towards inclusive language, even when it is easily possible. There are, of course, passages where it is very difficult to avoid the natural masculine bias of the English language, but many where it is quite possible to show that the message is intended for people of both sexes."

In Liturgicam authenticam in 2001, the Congregation for Divine Worship urged a “sacred style proper to liturgical language” and condemned  as “imprudent" the “transition from singular to plural”, such as using "their" instead of "his" or "hers", to achieve inclusive language.

Dr Duffy, in a letter in last week's Tablet, argued against the RNJB and defended the ESV, stating: "The English Standard Version is more accurate, and reads better."

Now Dr Sara Parvis, senior lecturer in patristics at Edinburgh University School of Divinity, has taken Dr Duffy to task as "mistaken" in believing the ESV is a more accurate translation that the RNJB. In a letter to this week's Tablet, she says Duffy "really ought to have consulted the critical apparatus of his Nestle-Aland Greek New Testament" before accusing Dom Wansbrough of inaccuracy.

In a letter last November to a concerned Catholic, and seen by The Tablet, Fr Chris Thomas, general secretary of the Bishops' Conference of England and Wales, wrote that there is no "rushed decision" to introduce the ESV as the new source for the lectionary. He does however defend the ESV as fulfilling the parameters of Liturgicam authenticam, using "classic translation principles in a literary style whilst retaining theological terminology". He said the bishops do feel it would be "the best" translation for use in Catholic parishes in England and Wales.

'Why you’ve been reading the story of Martha and Mary wrong – and why it matters.' Comment by Liz Dodd.